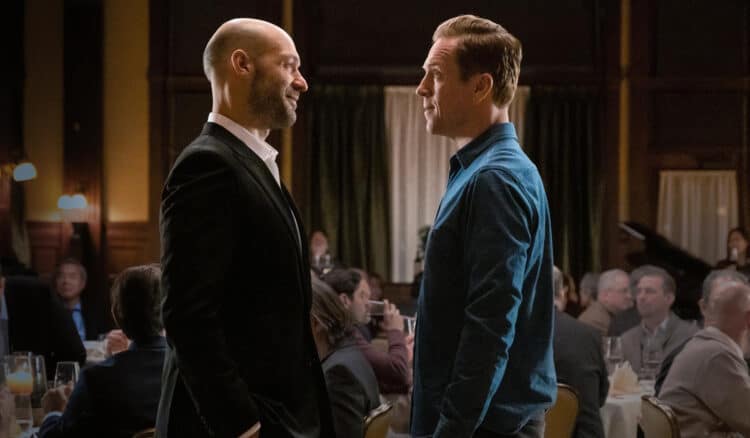 There’s no looking back once you’ve stepped aboard the Billions train. The Showtime drama series has blown us away too many times with its unexpected twists and sharp storyline during the past six seasons. There may have been some hits and misses along the way, but it still makes for an entertaining watch that is worth allocating some television time for. The show is about to enter a brand-new chapter as it has been renewed for another season. We witnessed a lot of revelation in the explosive season 6 finale, and we know from experience that the showrunners still have some tricks under their sleeves. Here are five storylines we wish are explored further on season 7:

The series has never been the same since the departure of billionaire and hedge fund king, Bobby “Axe” Axelrod, portrayed by Damian Lewis (Homeland), from the storyline. Axe was such a compelling force and his exit left a huge void that is almost impossible to fill. The introduction of another billionaire in the persona of Mike Prince, portrayed by Corey Stoll (House of Cards), was a welcome addition, but one that still needs further assessment. Mike presents himself as an unconventional billionaire who wants nothing more than to do good and give back to society. This may look good on paper, but the proof is in the pudding. We saw another side of Mike in season 6, and it is safe to say that his motives are not totally clean. We hope this season will dissect his true intentions and dehumanize him in ways we cannot imagine.

Axe’s archnemesis, former Attorney General of New York, Chuck Rhoades, portrayed by Paul Giamatti (John Adams), is relentless in his pursuits to cleanse the city from the misdoings of the elite. He stopped at nothing to exposed the unethical practices of the top 1%, which automatically got him on the bad side of Axe. Mike’s arrival is no different. Chuck knew that something rotten was hidden beneath that honorable exterior and he made it a mission to reveal Mike’s true colors. The cat and dog chase carried throughout season 6 until it got exhausting at some point. Chuck was ready to cross boundaries in order to succeed, and this felt hypocritical at times. Chuck is such a multi-faceted character. We hope to see him put his efforts into something new and more exciting this time around.

3. Wendy Rhoades reinventing herself and her craft

Performance coach, Wendy Rhoades, portrayed by Maggie Siff (Sons of Anarchy), is a force to be reckoned with. She always knows the right things to say and manages to be one step ahead of others. She has been caught in the middle of Chuck and Axe’s rivalry for a long time, and its finally time for her to gather her bearings and chase bigger and better things ahead. Unfortunately, Wendy’s storyline has wavered in season 6. She only got limited airtime and there was little room for her to elevate her career. On a positive note, she has gained some sense of spiritual enlightenment in the last season, and we hope that she harnesses this newfound wisdom and uses it as fuel to unleash her potential in the coming season.

2. Wags becoming his own person again

Axe’s trusty wingman, Mike “Wags” Wagner, portrayed by David Costabile (Breaking Bad), has added flair and eccentricity to the earlier seasons of the series. Leave it to Wags to formulate the best comebacks and save the day with his sly tactics. Seeing Wags without Axe is definitely something that needed some getting used to. They were a dynamic duo with unparalleled chemistry. Wags may have decided to stick with Mike, as he now runs the company that Axe left behind, but this does not mean that his loyalty has wavered. Instead of being one of Mike’s new minions, we hope Wags draws some boundaries and claims an influential position that is rightfully his.

Taylor Mason, the non-binary brilliant financial analyst portrayed by Asia Kate Dillon (Orange Is the New Black), has been one of Axe’s secret weapons that propelled his hedge fund to score monumental wins. Taylor still has so much to offer, and we hope that they continue to prove to Mike that they got what it takes to lead his company. Taylor has more skin in the game this time around. We can’t wait to see what they have in store for us in the upcoming season. They have never backed down from intimidating deals, and with Mike’s support, big things can happen. It would also be interesting to explore if Taylor has other ulterior motives aside from amassing a huge fortune that they never thought was possible. 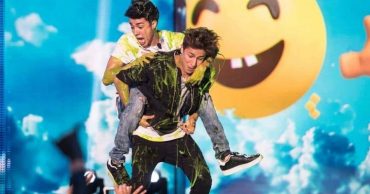 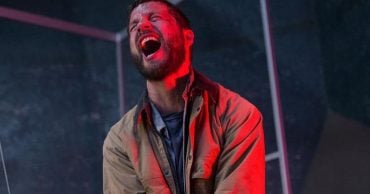 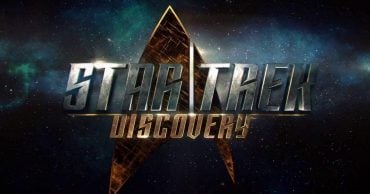 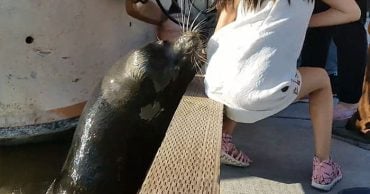 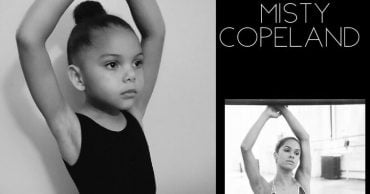 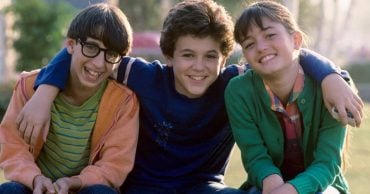