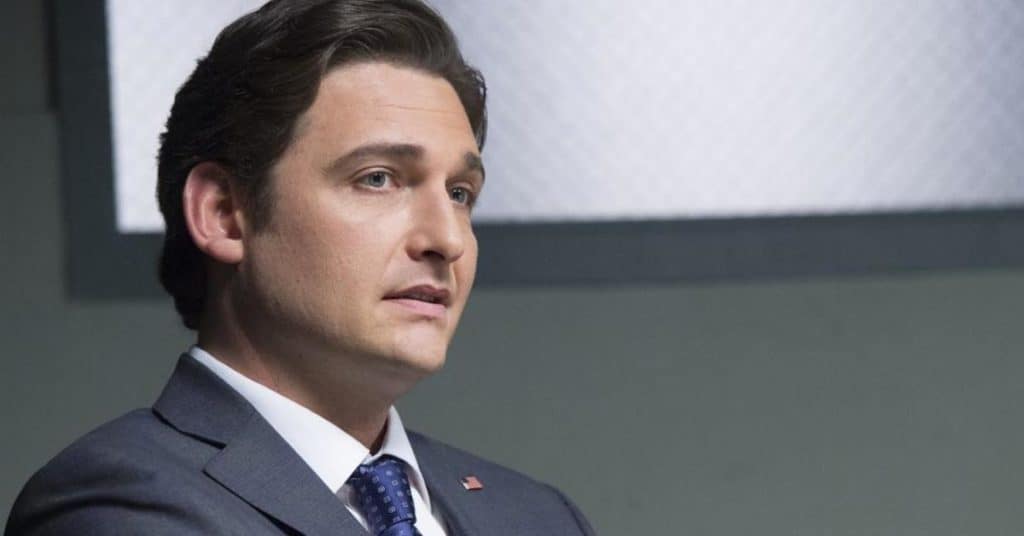 It’s hard to say that there are any great or best characters on the TV show, Billions, but there are those that are horrible and those that have at least a few shreds of integrity. Calling Bryan Connerty the best character on Billions is kind of like calling a person that gets in out of the rain the least wet, as it’s possible to say that he’s not a bad guy, but he’s still willing to push legal boundaries when he has to. The fact is that he started out with Chuck Rhoades and was fully ready to after anyone and everyone he could to do the right thing and make sure that the bad people were brought to justice. What ended up happening though was that Chuck started willfully going down the wrong path, and Bryan wasn’t ready to follow. The moral fiber that was displayed by Bryan was impressive for a while, at least until he went after his former boss and found out that he was a little too willing to cross the line. Sometimes being the best character on a show like Billions means that the character isn’t as bad as the worst characters.

One thing about a show like this however is that the best characters are bound to be as good as they can be for very long since the constant pressure to go after the biggest fish or seek out the nastiest rat in the pile and bring them to heel is bound to test a person over and over until they finally reach their breaking point and decide to finally cross the line by forgetting their morality for just a split second. Bryan had that rare quality of being a truly good person on this show for a while, but the fact is that he’s human, just as much as anyone else, and the character was bound to make a mistake or find it necessary to go too far after a while.

This doesn’t make him a bad character, and by comparison, he’s still one of the better people in this show, but there is that small amount of dirt that clung to the character that a lot of people won’t forget since sometimes it’s necessary to get a bit dirty when going after the people that do anything they want without a thought to the consequences. The fact that his former boss went all-in and became one of the bad guys made it clear that Bryan would have to get his hands dirty in order to really get ahead in his job, and it’s fair to say that it would have happened one way or another. He wasn’t bound to be the upright and righteous individual forever. But looking at the character now, he’s still someone that has enough integrity to admit that what he did was wrong. He did land in jail, unfortunately, but again, Bryan is still someone that was on the right course until he allowed himself to be suckered in. The one thing about good characters on a show that’s filled with snakes is that the good individual either has to be so far removed from the bad stuff that they don’t run the risk of soiling their hands, or they’re going to have to get dirty at one point.

It would have been easy to pick one of the bigger stars and justify why their character is the best, since bypassing the morality of the show, which is in short supply, would have been horribly simple. But finding that one individual in the mess of greed and corruption was actually kind of invigorating, even if it meant finding out that he’d gone down the wrong path finally. Bryan Connerty is one of those characters that wanted to do the right thing and somehow got caught up in the muck that was being passed around, only to realize too late that he’d stumbled into a trap that was mean to get him out of the way. This is further proof, kind of, that a lot of the more upright characters that appear in TV shows and movies are bound to get knocked down eventually since they believe in what they’re doing, but also want to find a way to get the people they’re after, and from time to time they’ll do just about anything to make it happen.

Bryan is still a great character and someone that’s worth watching since up until that one damning moment he’s one of the few in this show that isn’t taken in by the garbage that’s being tossed about between the ultra-rich. Billions is the type of show that one needs to take with a big grain of salt since whether billionaires are really like this or not isn’t the issue.