When Better Call Saul debuted in 2015, many people were nervous that it wouldn’t live up to the high standard that had been set by its predecessor, Breaking Bad. However, Better Call Saul quickly quieted the doubters. The show has proven to be just as exciting and entertaining as Breaking Bad, and the series eventually developed a fan base of its own. Now that Better Call Saul is getting ready to enter its sixth and final season, fans are starting to wonder if there’s any gas in the tank for another spin-off. While there’s no official word that there will be another show, we’ve got some ideas on where the characters could go next. Let’s talk about five Better Call Saul spinoffs that could actually work.

1. A Spin-Off Focused On Villains

Villains are an important part of almost every story, but oftentimes they simply play supporting roles for the ‘good guys’. One of the interesting things about Better Call Saul, however, is the fact that the line between the good guys and the villains is incredibly thin. Some would even argue that it’s nonexistent. Still, lots of Better Call Saul fans would love to see a spin-off that offers the perspective of a villain. This would allow viewers to get more of a backstory on one — or several — of the villains we were introduced to during the series.

2. A Spin-Off About Mike In His Younger Years

Mike Ehrmantraut (Jonathan Banks) is easily one of the most memorable characters in Better Call Saul, and it would be nice to learn more of his backstory. For that reason, a spin-off about who he was before we were introduced to him on Better Call Saul would be great. Bob Odenkirk, who played the show’s title character, has an even more extreme idea for a Mike-focused spin-off. According to Looper, Odenkirk said, “I’m trying to pitch them on a baby Mike animated show”. While Odenkirk’s idea may be a little left field, it would also be cool to see if an animated version of a Better Call Saul spin-off could work.

Let’s face it, whether you watch them or not, police procedurals have been wildly successful over the years. Combine that with the success of Better Call Saul, and this one seems like a no-brainer. After all, the series has had some very interesting cop characters – especially So far, it seems like there are some fans who are already on board with this possibility. In a Reddit thread, a user named Dualpistols96, wrote, “…the top ONE spinoff show for me that I would like to see it based on is Hank and Gomez. Think Lethal Weapon. It would be about how they first met, how their friendship developed and what crazy shit they encountered in the DEA world. Watching these two joke with each other and their chemistry I think the show would be golden.”

Gus Fring (Giancarlo Esposito) has been a fan favorite from Breaking Bad to Better Call Saul and he’s definitely earned the opportunity to be the star of his own show. The good news is that the possibility of a show like this has already been discussed. The better news is that Esposito would be open to the popularity of playing the role again. While talking to Esquire, Esposito revealed that there have already been conversations about spin-off ideas for some of the characters. He came up with an idea for a show called The Rise of Gus, and it sounds like it would be a solid series.

When sharing what the show would be about, he told Esquire, “I have this whole storyline in the back of my head that he came from political royalty. I feel like Gus came from the world of order. And that his order came. He was a military man. Out of the military, he gained the ability to observe. You can’t lead unless you can follow… In my brain, he was high up in a military government. He could have stayed there and ran the country. It was handed to him. But he chose a different path to be his own man and to find his own power, regardless of what he was handed.

5. A Spin-Off Focusing On A New Character

When people think of spin-off ideas for Better Call Saul, they automatically think of how stories of the existing characters can be explored further. However, there’s also a possibility that there would be a spin-off based on a new character who is connected to the people and/or places we already know and love from Better Call Saul. Centering the series on a new character could help switch things up and keep the franchise fresh. 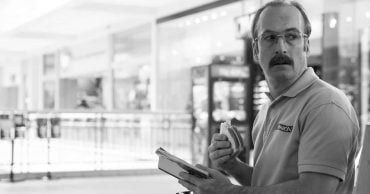 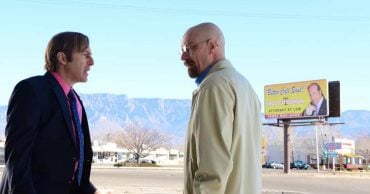 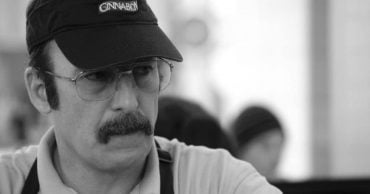 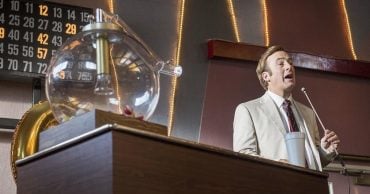 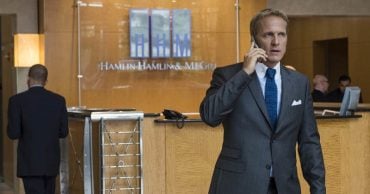 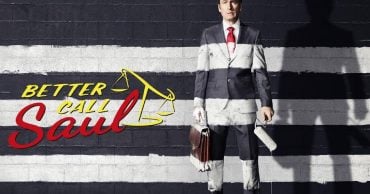