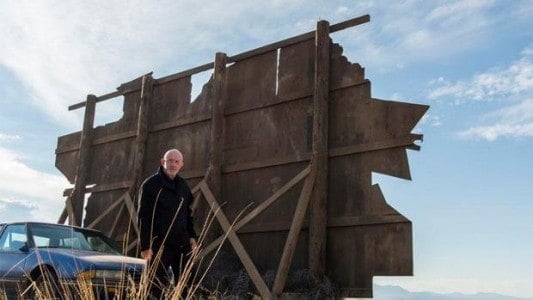 Getting what you want is never as satisfying as you imagine it’ll be. It never quite lives up to your expectations; often, what you want comes in ways you didn’t expect, and don’t want.  You want a bike, and you get one, but it’s the wrong model; you want to play football, and you do, but it’s DII, instead of DI.

You want your brother to hurt, and he does; he ends up unconscious, and broken, on the floor.

Mike makes the same mistake. He thinks that this petty revenge will put a crimp in Hector Salamanca’s plans. He thinks that the cops will harass him, and hurt his business. Mike, it should also be said, needs that money. Mike gets what he wants: Hector is upset, and he has his money. Except, the cops didn’t come, because someone rescued the driver of the truck Mike hit, and then that someone was shot in head. 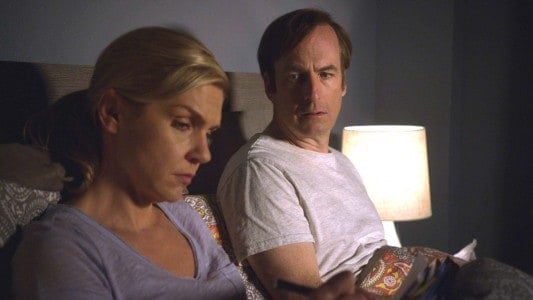 Kim is not the Better Call Saul moral beacon that she likes to fancy herself as.

Her issue lies in what morality means to her. Chuck can’t prove that Jimmy did what Chuck says he did, and as such Kim has no reason to believe him. Kim is truly a lawyer’s lawyer; if they can’t prove it, then it never happened. She knows, clearly and coldly, that Jimmy did change that address. But as long as she isn’t legally required to tell anyone, then it doesn’t really matter.

Kim, for all her protestations, is playing the game. She is more than willing to reap the benefits of dirty work, as long as she isn’t privy to the sordid details. She, in many ways, is more calculating that Jimmy; where Jimmy was willing to let the matter settle, she told him to clean up whatever evidence was left behind. Jimmy regarded this as over; as a stab in the gut to Chuck, and a show of his love to Kim. But Kim knows Chuck better than Jimmy; she knows that, if she were in his position, she would scour the Earth looking for something to back up her case.

Kim has picked her side, and it’s with Jimmy. I’d like to say she’s headed for the winner’s circle, but I know the future, and she ain’t in it. 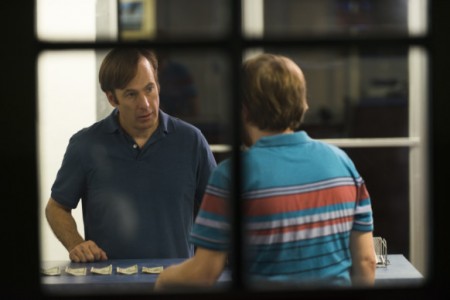 It’s often harder to cheat then it is to do things the right way. Cutting corners involves a precision and risk that playing it straight doesn’t require; sure, you might make less money, or you might move the up the ladder more slowly, but you aren’t at risk to fall off entirely. With every move Jimmy makes, he endangers his career; if he were to ever get caught doing those ad stunts, like he almost was by the school administrators, he would be disbarred. If Chuck can ever prove what he did to those documents, he’d go back to jail.

Cheating doesn’t just put you at risk, but also the ones you care about. Jimmy had the pleasure of watching his brother succumb to his mental illness, and crack his head on the side of a counter. Jimmy just had to beat Chuck, and now Chuck is badly hurt, maybe even dead. Jimmy might’ve killed his own brother.

Jimmy cut corners, and Chuck lands on one of them.

Kim picks a side, Jimmy watches through a window, and Mike wears a ski mask in the penultimate episode of the second season of Better Call Saul. 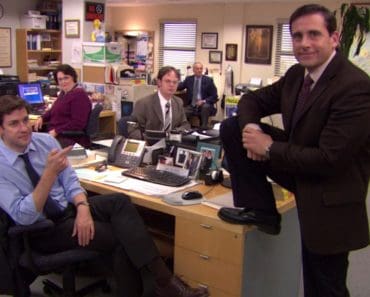 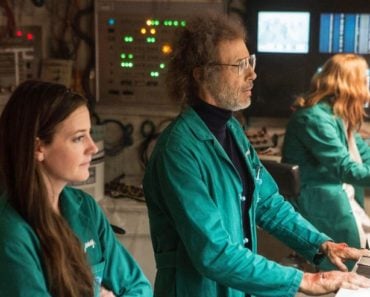 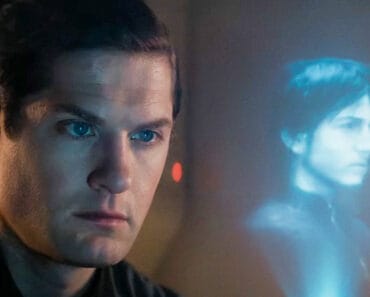 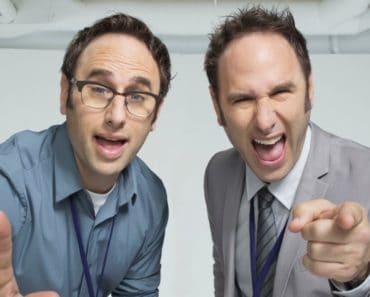 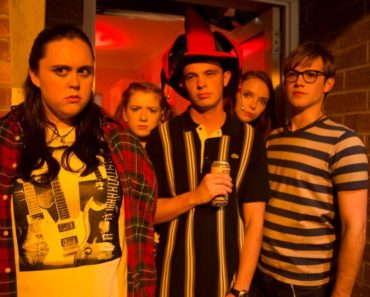