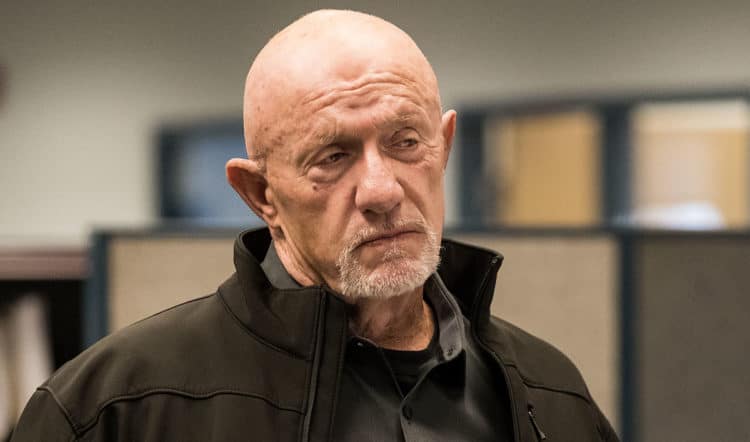 Jonathan Banks is an American actor who is best known for his role as Mike Ehrmantraut in Breaking Bad and Better Call Saul. He has also had an extensive movie career. Here are ten things about him that you may not know.

1. He Was Born In Washington DC

He was born in Washington DC where he was raised by his mother. She was a single parent who worked for the government as a secretary. She spent some time working at the CIA in an admin role.

2. He Attended College With Kevin Kline

He attended Indiana University Bloomington where he shared some classes with the actor Kevin Kline. They appeared in a production of The Threepenny Opera together. Jonathan had to leave university before he graduated because his girlfriend was pregnant.

3. He Worked In Theater In His Early Career

After he left university he acted in a number of theater productions. He told Variety that his first acting job out of school was at the Brown County Playhouse. He also toured Australia with a production of the musical Hair.

4. His First Major Television Role Was In Wiseguy

His breakthrough TV role was as Frank McPike in Wiseguy and this continues to be one of the roles for which he is best known. His character was an FBI agent who supervised other agents that were undercover. He starred in all four seasons of the show.

5. He Appeared In Some Of The Best Known Movies Of The 1980s

6. He Has Had Six Emmy Nominations

7. He Provided A Voice For The Batman: Arkham Knight Video Game

He was the voice of James Gordon in the Batman: Arkham Knight video game. In this game, there was a disagreement between Gordon and Batman when his wife, Barbara, is kidnapped because she has been working with Batman. Destructoid believed that Jonathan was a good choice for the character because his voice is so interesting. There were several Arkham Batman games and in each one a different person provided the voice of Gordon.

8. He Has Been Married Twice

He has been married twice and has three children and one step-child. His first marriage was to Marnie Fausch who was his girlfriend at university but they were only married for two years before divorcing. They had one daughter together.

His estimated net worth is $4 million, the majority of which has come from his acting career. He has been working as an actor for almost forty years and he has been involved in some very successful movies and TV shows. Most recently his biggest earners would have been his roles in Breaking Bad and Better Call Saul.

10. He Enjoys Playing The Role Of A Villain

He has been cast as a villain in many TV shows and movies, but this is not something that he minds. According to IMDB, he has said that he would be happy if he only played villains for the rest of his career as he truly enjoys playing bad guys. He occasionally does play one of the good guys, but being a villain is more fun. Jonathan Banks is an American actor who is best known for his role as Mike Ehrmantraut in Breaking Bad and Better Call Saul. He has also had an extensive movie career. Here are ten things about him that you may not know.