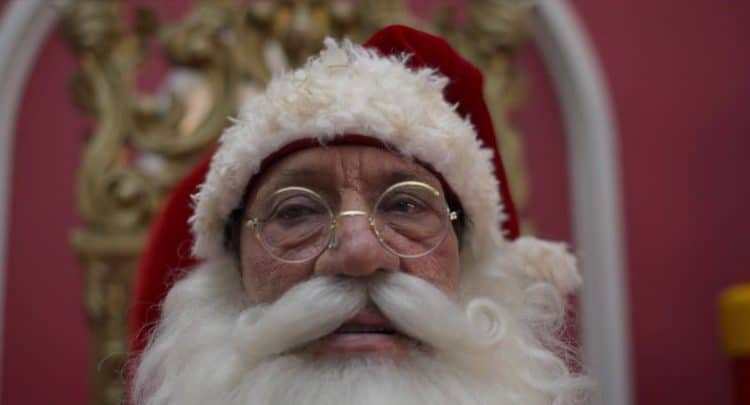 American Horror Story is a famous American horror TV series. It was created for the cable network FX by Brad Falchuk and Ryan Murphy. One of its distinctive features is that every season of the show has been conceived as a self-contained miniseries, which follows entirely different settings, and characters. The one thing that remains the same in an installment is the story, which brings the audience to a whole new world of darkness in one way or the other. Various stars appeared in more than a season, and some of them even played the main roles in the show. Lily Rabe, Sarah Paulson, and Evan Peters returned to the series over and over again. Each one of them appeared in nine out of ten seasons. On the other hand, stars like Frances Conroy appeared in eight seasons and Denis O’Hare was seen in six seasons. Let me here tell you that some stars appeared in an episode or a particular season or two, but have not been forgotten about. Do you want to know their names? Let’s check the details below.

We also saw Kaia Gerber playing an important role in American Horror Story. This bold and beautiful model was seen in more than one episode of the show. The name of her character is Ruby, who is a young girl. She haunts the Murder House that was seen in the first season of the show. She then falls in love with Scarlett. Scarlett promises to see her every year on Halloween.

Do you remember Danny Trejo in American Horror Story? Well, this Machete star was on the show in an episode titled The Naughty List. He played the role very well. Audiences have seen him as a murderous mall Santa. Santa looks quite dangerous; he attacks a group of social media influencers when they humiliate some employees at a Christmas display. He attacks them because he cannot tolerate their behavior and wants to punish them.

The Broadway veteran was seen in American Horror Story as Adam. As a contractor, he is responsible to work on the Murder House, but things don’t go as well as he plans. This star could be seen in the Feral episode along with Cody Fern.

I have not heard much about this American Horror Story star. Yes, I am talking about Paris Jackson. The Let Down singer was seen in three episodes of the show. She played the role of Maya, who is a selfish and mean lady tricking Scarlett into harassing herself in front of the school. Afterward, she becomes a ghost of the Murder House and creates problems for so many people.

Kevin McHale is the Glee alum. This star appeared on the TV series as Barry, who gets terrorized by Santa in The Naughty List.

Do you remember Noah Cyrus in the show? This Make Me songstress made an appearance at the finale of the first season. It was titled Game Over.

The RuPaul’s Drag Race alum can be remembered for a cameo appearance on the finale of the sixth season called Roanoke. Trixie was seen as the moderator of the panel discussion on the show-within-a-show, My Roanoke Nightmare.

Lena Dunham can be remembered as the director of Tiny Furniture. This star was seen in an episode of the seventh season. The name of the episode is Valerie Solanas Died for Your Sins: Scumbag. You may check yourself if you are unsure of Lena’s appearance or presence on the program. This particular episode features the flashback of 1968 when Solanas actually shot Mario and Warhol.

The role of Joan Collins can also not be forgotten. The Golden Globe winner was seen as Evie Gallant in the eighth season of the show. The name of the episode in which Joan Collins appeared is Apocalypse. It was actually the crossover season for Coven and Murder House.

BD Wong was seen in Jurassic Park. This star also appeared on Apocalypse, and the name of the character is Baldwin Pennypacker. Baldwin teaches at the Hawthorne School for Exceptional Young Men.

It is too difficult to name only a few stars because the show has had many of them. What makes the above-mentioned celebrities better than others is their powerful performance. 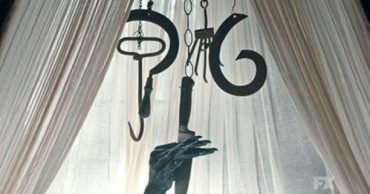 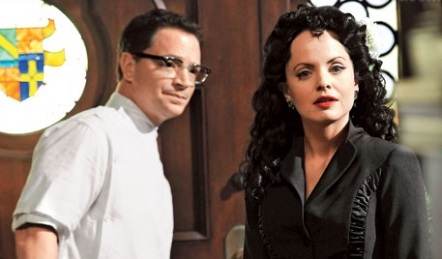 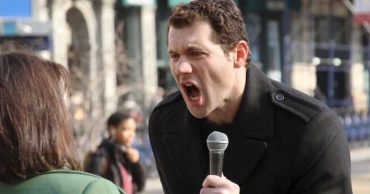 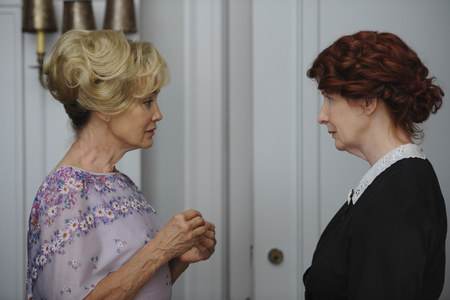 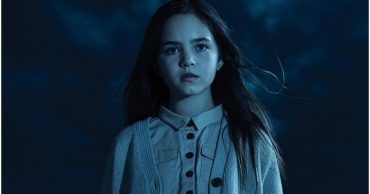 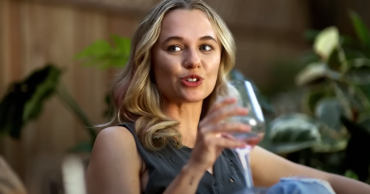