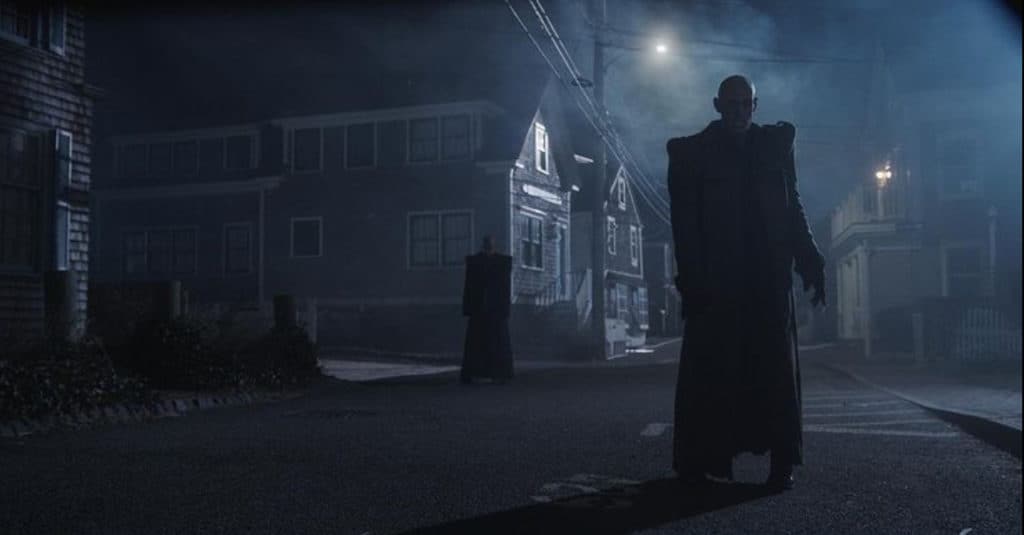 American Horror Story is back and it’s not wasting any time as it focuses on the Gardner family and their supposedly ill-fated move to Provincetown, a picturesque area right on the coast and supposedly right out of a postcard. Harry Gardner, played by Finn Wittrock, has opted to move to this place with his wife Doris and their daughter Alma to seek the inspiration he needs for his writing, while Doris, played by Lily Rabe, seeks to expand her business by redecorating the interior of the aged and definitely careworn home that they’ve come to stay in. The only problem is that Harry can’t find the words to put on the page, which is a common problem among many writers even on a good day. In the meantime, the action kicks off not long after Doris and Alma decide to go for a walk in their new, temporary home and encounter one of the Pale People in the middle of a graveyard. As the Pale Person follows the two of them and then gives chase they narrowly make their way back into their home before shutting and locking the door.

Things don’t get a lot better from that point on as the Cape Fear episode goes along. The Pale People, there’s more than one as you should have guessed, continue to hover around the Gardner’s residence, but the local sheriff, who’s revealed to be the type that transferred to Provincetown simply because it was less dangerous than her previous location, assures the Gardner’s that nothing is wrong, that the Pale People are just drug addicts looking to scare people. If people aren’t getting serious Nosferatu vibes off of these sharp-toothed assailants though, then the show is doing something wrong. The small-town atmosphere actually becomes cloying after about ten to fifteen minutes as it’s realized that no one is going to do anything to help the Gardner’s, though the moment that Harry meets Belle Noir and Austin, Frances Conroy and Evan Peters respectively, things begin to change. And yes, he meets Mickey as well, who is played by Macaulay Culkin, who everyone was hoping to see show up.

The story begins to get fairly crazy not long after a Pale Person intrudes into the Gardner’s residence and attempts to assault Harry, only to underestimate him as Harry grabs a blunt object and caves the Pale Person’s face in. As you can guess at that point the family is ready to head back to New York and not even think about Provincetown again, but not long after Harry goes to meet Austin, who, along with Belle Noir, has admitted to being a famous and obviously eccentric writer, invites Harry up to his home, where he gives him a packet of black, oblong pills that he professes will help with his writer’s block. Lo and behold, shortly before the family leaves, Harry takes one, and just as he’s about to start the family car, inspiration hits, and in the next four hours, he not only gets the assignment he was working on done, but he starts the next episode as well.

Alma, who saw her father take the pill, tells her mother, who accuses Harry of being on speed or something just as addictive. The problem is that while it isn’t speed, it’s something far worse as Harry begins to realize that normal food creates a seriously negative response, while the sight and smell of blood begins to draw him in as at one point he purchases and juices several steaks to consume the red fluid that’s wrung from them. When confronting Austin about this Harry can’t help but be angry, though Austin makes it clear that there’s no going back, and that the only other alternative is to become one of the Pale People, talentless individuals that also took the pill but didn’t have an ounce of real creativity among them. It’s odd, isn’t it? A pill that enhances the creativity of those that actually have the seed of imagination burgeoning in their mind aren’t affected, save for the fact that they need blood to survive as the pill drains them of the important minerals they need to survive. There’s no mucking about in this season so far as much like 1984, AHS is plunging full force into this story and giving the audience a great deal of exposition along with a good deal of the story’s purpose within the first two episodes.

How it’s going to continue feels obvious but it’s likely that the next episode will be something that will be just as surprising as the first two were. The whole vampire angle isn’t a snooze and a snore but is instead something that has already taken on a slightly different look given the origin of the affliction. Next week can’t come soon enough for the next episode. 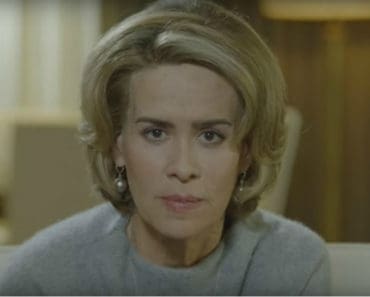 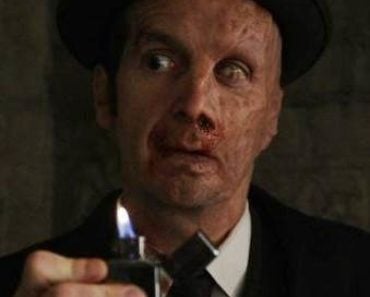 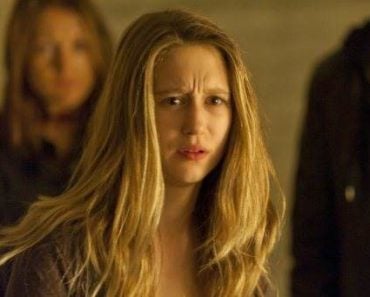