It’s straightforward to wonder if American Horror Stories managed to get off to a quick start and hit a rough patch in the road as it stumbles from one episode to the next. In this episode, Judith Light leads the way as an older, aging woman who can’t and won’t accept that she is looking run down and that age isn’t treating her kindly. Worse than that, she has another issue, a male neighbor across the street that she’s crushing on but doesn’t have the courage to talk to, likely for fear that he might reject her. As if things couldn’t get worse, an old acquaintance that is about the same age, but looks far younger, is revealed to be involved with the man she desires. Not only do the two not appear to get along that well, but in exchange for leaving the man alone, the other woman gives her a card that directs her to an individual that can supposedly restore her youth. It sounds like it could lead somewhere, right? 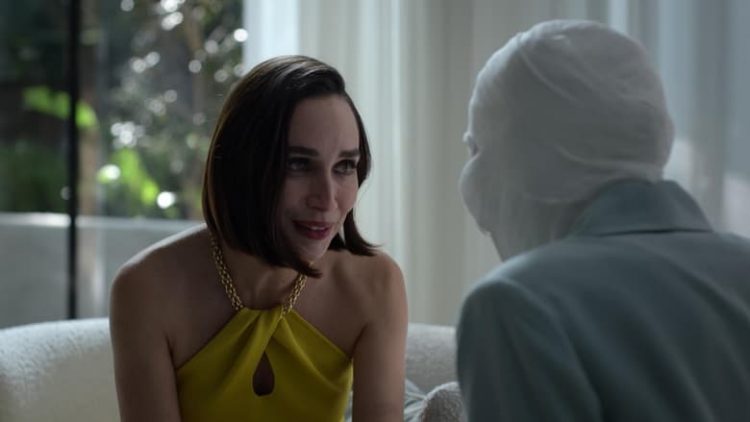 Much like previous episodes in this season, Facelift makes a big effort to show very little.

It feels harsh to say this, but the episode is another story that appears to have very little to it. The simplicity isn’t the tough part to take. It’s the fact that it appears to be building to a whole lot of nothing since the broad strokes of this episode feel clunky and without enough substance. Even the fact that there was a little more to this story didn’t help since the hidden facts revealed in this episode weren’t exactly mind-blowing. If anything, Virginia, the woman that Judith portrays, comes off as a simpering, weak individual looking for a fountain of youth in any corner that she can and ends up finding it only to realize that it’s never been within her reach, to begin with.

Making villains out of beautiful people isn’t awkward; it’s simply a tired trope that has been overdone.

Using beautiful people is a trick that’s as old as Hollywood itself since those who stand out often end up taking on the most prominent role in a movie or a TV show. At one point in her life, Judith Light was a stunner, but age does strange things to everyone since some people age gracefully and don’t show it as much, while others end up showing every line and wrinkle that their body develops over the years. In this episode, it’s tough to get into the whole idea of who’s the villain and the victim, even though the roles are filled and aren’t hard to figure out. Virginia isn’t a protagonist by any means, nor is her stepdaughter. Still, the villainous doctor and her followers are in the wrong, despite their gleeful manner and conviction that keeps them young and beautiful. The actual admission that they sold their souls for their good looks came as kind of an afterthought

It is amazing what people will do when they become desperate.

Virginia’s desire to be beautiful and to look young again is a compulsion that starts the episode out as she uses urine, her own, to apply to her face as a remedy to eliminate wrinkles or something similar. To be certain, Virginia has seen better days as she is old, wrinkled, and desperate for anything that can alleviate her feeling that she is worthless due to her age. She’s even prone to lashing out at her stepdaughter when she does not feel particularly well since her narcissistic tendencies tend to take over. It’s tough to know whether to feel sorry for her or to simply think that she should accept her lot in life and keep plodding forward. That sounds terrible, to be certain, but it sounds far more honest than selling one’s soul to keep their looks. It sounds much better than undertaking a delicate surgery that ends up being turned into a horror story that leads to one final betrayal.

Beautiful people will inherit the earth.

That appears to be one way to interpret the message of this episode since the doctor even states that beautiful people are going to rise or make themselves known or something once again. As ominous as that statement should sound, it sounds a little more ridiculous than the writers might have been planning. After all, in our world, beautiful people don’t necessarily have it easy, but they’re often looked at far more favorably than those who are average or just downright ugly. The transformation Virginia undergoes is even worse since she isn’t hideous to start with, but as a sacrifice, she’s pitiful.

One has to wonder if the season is going to pick up eventually. 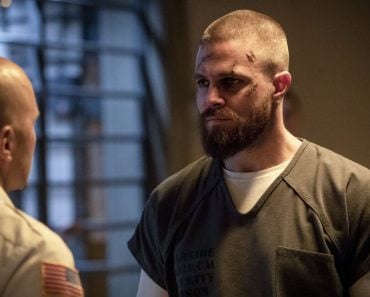 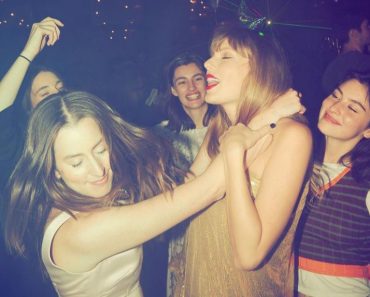 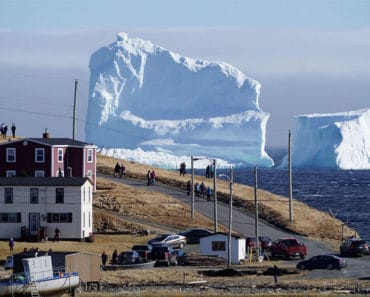 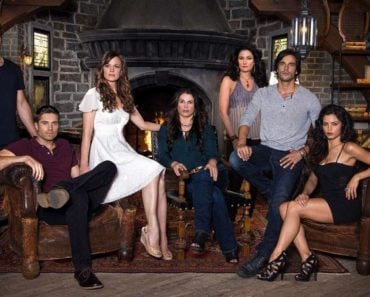 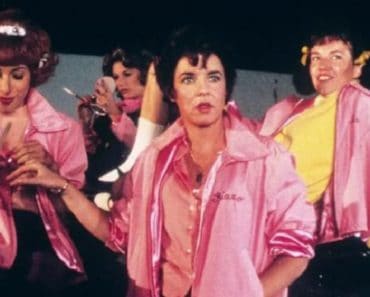