Home
Television
Will Deathlok Ever Get His Own Movie? 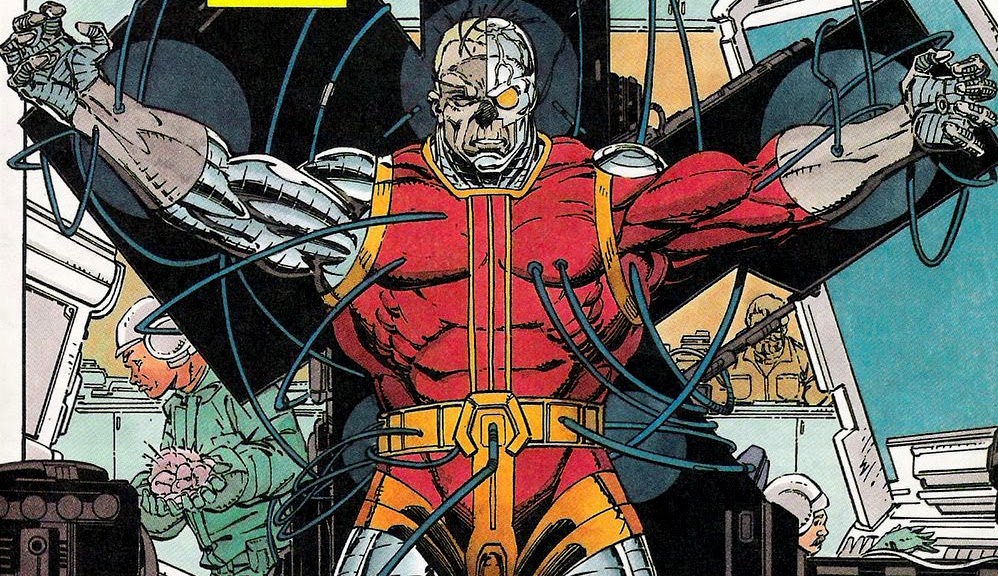 When looking at all the tortured anti-heroes in the Marvel Universe, it needs to be said that some of them have been subjected to more punishment than others. One of those that hasn’t been given his due yet for various reasons is Deathlok, the original one, aka John Kelly. This character was brought in back in the early 90s and as one can imagine, he was built to be a serious badass since, as a character that’s loaded with technological wonders and a very dour attitude, he’s almost like a cross between the Punisher and the Terminator, but with the ability to heal and with the type of fighting skills that would put both to shame. One might think that this would make it possible for Deathlok to be given the kind of presence in the MCU that would be absolutely stunning and put him in the kind of action that would involve him with some of the top-tier characters in the franchise. So far, he hasn’t been given much attention outside of his role in the Agents of SHIELD, which makes it feel as though there isn’t a lot of faith in his character and the possibility of a story that would focus solely on him. It could be that some folks look at him as a technological Spawn-like character (it’s possible), but there’s no doubt that he is his own person, especially since Spawn was released two years after Deathlok. 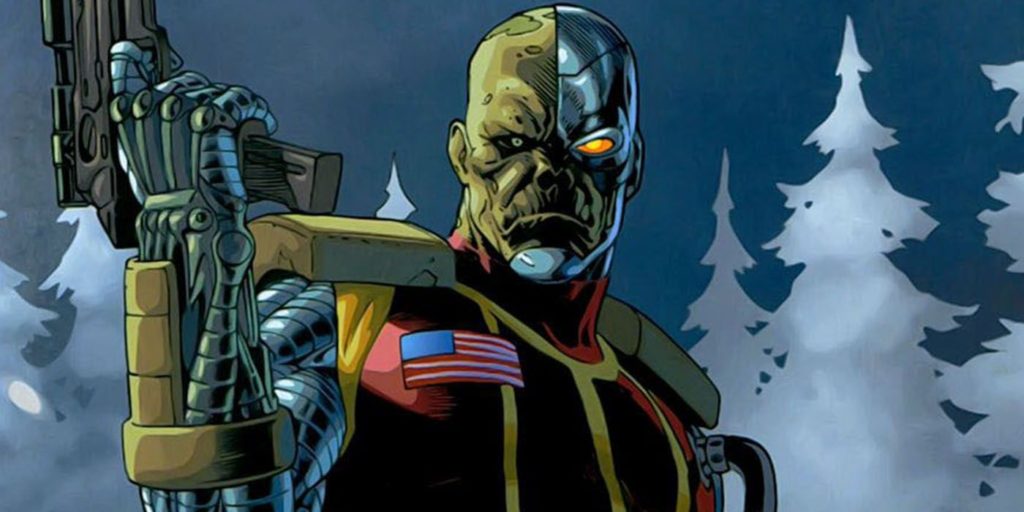 Bringing him into an MCU movie shouldn’t be that big of a challenge.

It’s been done before in the Agents of SHIELD, as mentioned above, which means that at one point, the MCU did find a need for someone like Deathlok, so trying to find a spot for him to exist in the franchise shouldn’t be too difficult. But reality has to be met with some level of purpose in mind since Deathlok, the original, and those that followed are meant to exist for a reason. This character is a weapon that at one point left the holster and wasn’t content to go back in it, and the implication therein is that Deathlok is, at times, a loose cannon that might not have a place anywhere in the franchise and could be seen as a liability. But even that could be used to tell a convincing story.

Maybe he and the Punisher could interact with each other at some point.

Given their propensity for violence, it feels that both characters could get along for long enough to meet a goal without killing each other. It does feel as though they would share a common goal when it comes to punishing criminals, but historically, in the comics, Frank Castle is a hard man to get along with, and Deathlok isn’t any better. For various reasons, the two don’t always see eye to eye, but that’s why this could make for an intriguing pairing in a TV series. In a movie, it would need to be handled with a certain amount of skill since the fact that the Punisher hasn’t been seen on the big screen for a while and that Deathlok has never been there in the first place would ensure that something might conspire to turn what might be a good idea into a trainwreck in short order. 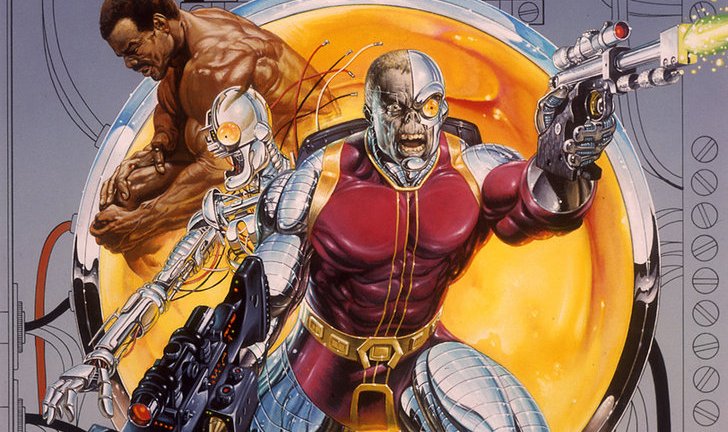 There’s a way to bring every character into the MCU.

This is true as it’s been seen, but as it’s also been seen, there are simply too many ways to screw up a story as well. The fact that Deathlok has been introduced to the live-action treatment in the past makes it clear that he wasn’t really wanted at that point, even though the attempt was made. Trying to tell this story again might require a bit more patience and a lot more skill this time around, since Deathlok, like any other character, does have his complexities, but he’s not so incredibly difficult to cast or write that he should be left out. There are plenty of storylines that this character would fit into perfectly since the MCU is a big place, and there’s always room for one more story.

Deathlok could be part of an initiative that might be worth an MCU series.

With the arrival of the multiverse, it’s very easy to see how Deathlok could belong to another universe and even easier to see how things might end up if a certain initiative could be created that might see one universe overrun with Deathloks as a police force, or even a military action went wrong. So many ideas exist that could make use of this character that it’s a wonder that nothing has been announced yet. But with the idea that the MCU hesitates to hire writers that have knowledge of the comics, it’s not too hard to see how they might have missed out on this character at this point. 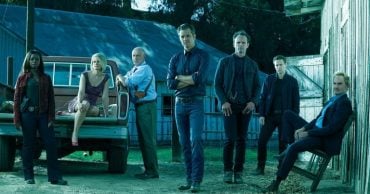 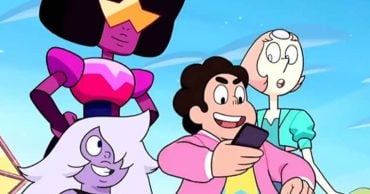 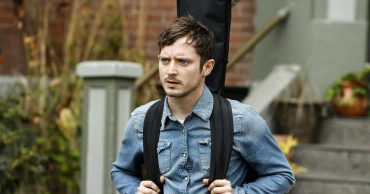 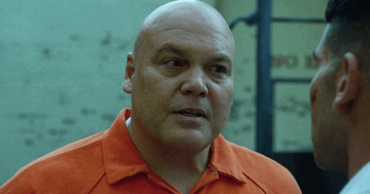 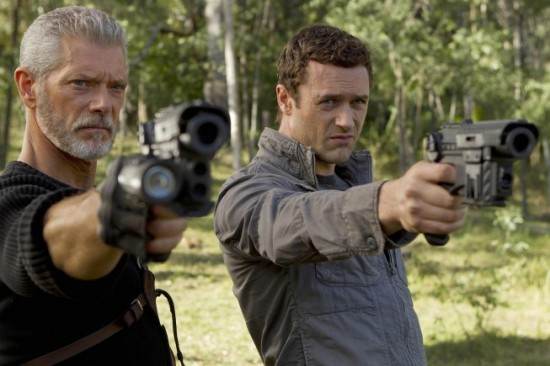 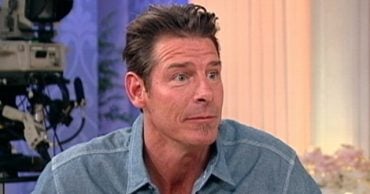