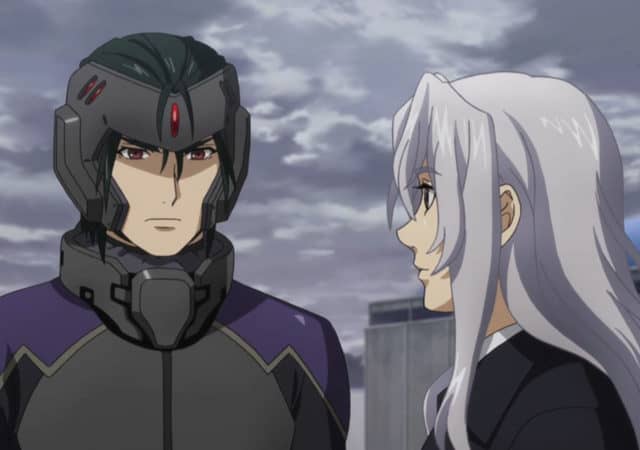 Over 12 years ago, the final episode of Full Metal Panic! The Second Raid aired, and it was thought that the anime would never be concluded. Now, finally, in 2018, we have been gifted with the fourth and final series of the Full Metal Panic! series, Invisible Victory.

I have a very strong attachment to this anime, both because it got me back into the medium in my high-school years and because it is easily one of the greatest, and most underrated anime of all time. Full Metal Panic! is like The Bodyguard meets 21 Jump Street with the addition of mecha and taking place in a Japanese high school setting. It sounds all over the place, yes, but it is easily one of the greatest action love stories of all time, and now we are finally going to see how it ends after all these years.

The first episode, titled “Zero Hour,” starts things off a bit mellow, but with plenty of drama and tension, which is exactly the slow burn that this series needed to get things off the ground after such a long wait. After an opening featuring Captain Testarossa and her brother, which helped catch us up to speed, we once gaain join Kaname Chidori and Sousuke Sagara during their everyday school life.

The episode didn’t rush into things, and even the dramatic high points were carefully built up. Specifically, when Sousuke grabs a hold of Kaname’s hand and the two walk home together, it is earned. There was already a ton of romantic tension and obvious feelings between the two throughout the previous series, but again, nothing is rushed. Sousuke and Kaname go about their school day normally, counting the votes for the new class president, a shift in power that is meant to map out the larger changes to come in the lives in Sousuke and Kaname.

Before the pair walks home, the soon-to-be former class president, Hayashimizu Atsunobu has a word with Sousuke, revealing his suspicions about all the strange and dangerous things that have occurred since he arrive at Jindai High, and how Kaname is at the center of it all. He then tells Sousuke that life will go on for decades after they graduate, causing him to wonder what is in store for him from now on. 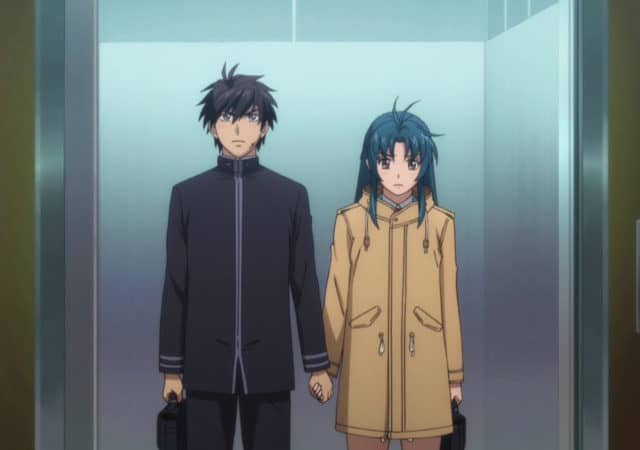 The class president’s words shake Sousuke, and during his walk home with Kaname, they hold hands, which might not seem like much, but for Sousuke’s character, but it is a huge step forward. He is learning to express his feelings and, after being forced to leave Kaname before, he is not going to let her go. This is the emotional high point of the episode, and there are some wonderfully cute moments in which they do not want unclasp their hands even for the small moment to unlock Kaname’s apartment.

But, of course, Full Metal Panic! is not simply a romance, and things take a dark turn very quickly as they enter Kaname’s apartment. Inside, Sousuke finds Leonard Testarossa, who announces that Mithril has gotten far too powerful and far too good at interrupting their plans. As Amalgam plans to take more drastic measures against Mithril, Leonard offers to bring Kaname with him to spare her from the destruction he plans to bring. Kaname, of course, refuses, and Leonard takes his leave, parting ways by informing Kaname of Sousuke’s kill count, which is over 100, a fact that horrifies her.

During all this, Merida island and the rest of Mithril find their communications have been shut down by an unknown attack, which makes it difficult for Sousuke and Kaname to be picked up and taken to safety, leaving them in surrounded by Amalgam operatives as the episode comes to an end.

Coming back into this anime felt natural, and though things are a bit more serious this time around, without the fun of Sousuke’s constant mishaps, it feels right, fitting to the progression of the series. “Zero Hour” was smart to start slow, to dramatically build up tension for what is sure to be an explosive, climactic and entertaining final entry to the Full Metal Panic! franchise.

Check back every week for our reviews of Full Metal Panic! Invisible Victory, and check out the series on Crunchyroll.

Full Metal Panic! enters its fourth and final series, Invisible Victory, with a slow burn that is packed with drama and tension. 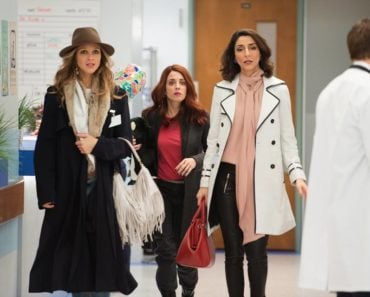 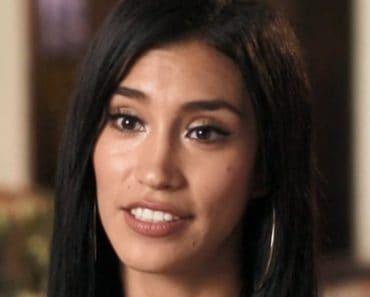 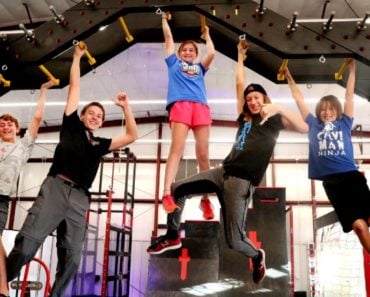 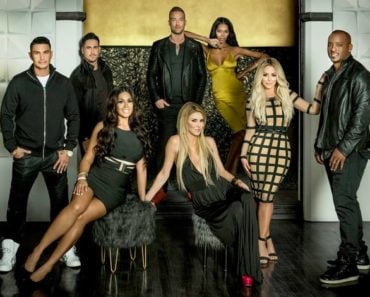 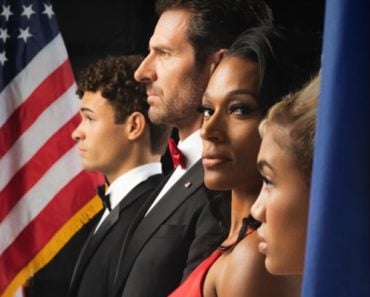 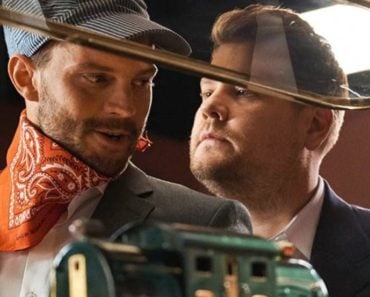