It should be nearly impossible to claim that one has never heard ‘that movie couldn’t be made today’ or ‘this didn’t age well‘ in regards to movies that many people in this day and age feel are highly controversial and prone to making jokes about one thing or another that could be construed as highly problematic. Why is such a claim made though? The easiest answer would be that people have, for one reason or another, become insanely oversensitive when it comes to the subject matter that is used for one movie or another. The reason this is hypocritical however is that by the standards that are continually set from year to year concerning the movies, it’s hard to know what’s acceptable any longer, or why some of the more modern movies have been left without comment while those that were released decades ago are still being harangued and criticized in a rather useless manner. It’s a silly question to ask if anyone really pays attention to the movies of today since the truth is that everyone from those who simply have an opinion to those that can make something happen if they push hard enough have paid attention to the movies that have come out in recent years.

The funny thing about this is that while the ‘sensitivity’ to certain parts of life has increased in filmmaking, this hasn’t exactly done the cinematic world any favors. We can go back to the movies of the past and see how many features took things a bit too far in showcasing one aspect of the world or another, we can criticize every frame if necessary, but if that’s the case, then let’s do it to the more recent movies as well. Let’s get just as ridiculous when criticizing the movies of today as people get when criticizing older movies that were a product of their times, shall we? Of course, this won’t happen since too many people believe that the movies of today are far more inclusive, diverse, and sensitive to the needs of those watching.

There’s a good reason why this is ridiculous, and it’s because it coddles the audience and tells them that their needs come before the need to tell a story. That sounds a bit backward, doesn’t it? Perhaps the needs of the audience should come first? No, not really, and I’ll explain why. The stories that we’ve heard for so long, tales that have been spun since the dawn of time when said tales were told over campfires and passed down in an oral fashion, are about a world that is anything but kind and sensitive to those that live within it. The stories that have been passed down over and over throughout the years, and have given rise to new stories and new tales, spring from a world that is not kind, that is not nice and does not care about our feelings one way or another. This isn’t to say that the world isn’t a wonderful place, but rather to state that the stories we tell are a reflection of the world we live in, a reflection that is taken and fashioned into a tale that another human being wishes to tell.

One of the most amusing things about this is that people don’t have to watch, they don’t have to listen, and they don’t need to worry over whether many of these movies will affect the society in which they live. Why you ask? Because they’re stories, they’re satire, and nothing serious is to be taken from many of the movies that have been released to the public over the years. Movies are a manner of storytelling that can inspire, guide, and enlighten people, but their ideas are typically fictional or are born from actual events that have been put in front of the camera in an effort to entertain the people. Those that don’t find the material amusing or entertaining are free to stop watching, but stating that a movie from years ago couldn’t be made today is quite funny considering the movies that have been made in the current era. One reason why the movies back then shouldn’t be pitted against the movies of today is simple, even with their less-effective effects, they were better in several ways.

The kids and young adults born in the early 2000s or late 90s aren’t bound to know or understand this however since, by the time many folks had already grown, the sensitive side of cinema was already in effect. It’s not fair to say that every movie has become a hug-happy, feel-good moment in sensitivity training, but it’s far too likely to see a movie in which many different buzz words and ideas have been toned down to avoid offending anyone.  It’s a movie, it’s not meant to be offensive since it’s an act, from start to finish. It’s past time that people started remembering what it was to enjoy life in all its imperfect ways, not just those that appeal to their over-sensitive needs. 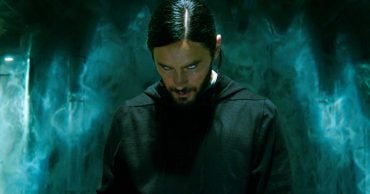 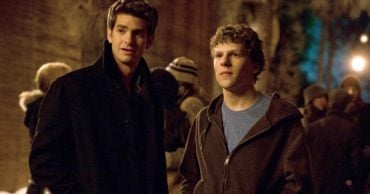 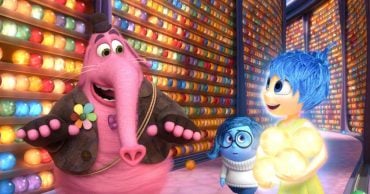 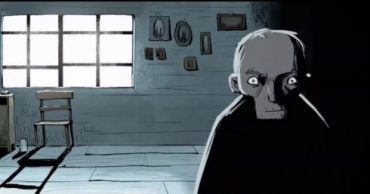