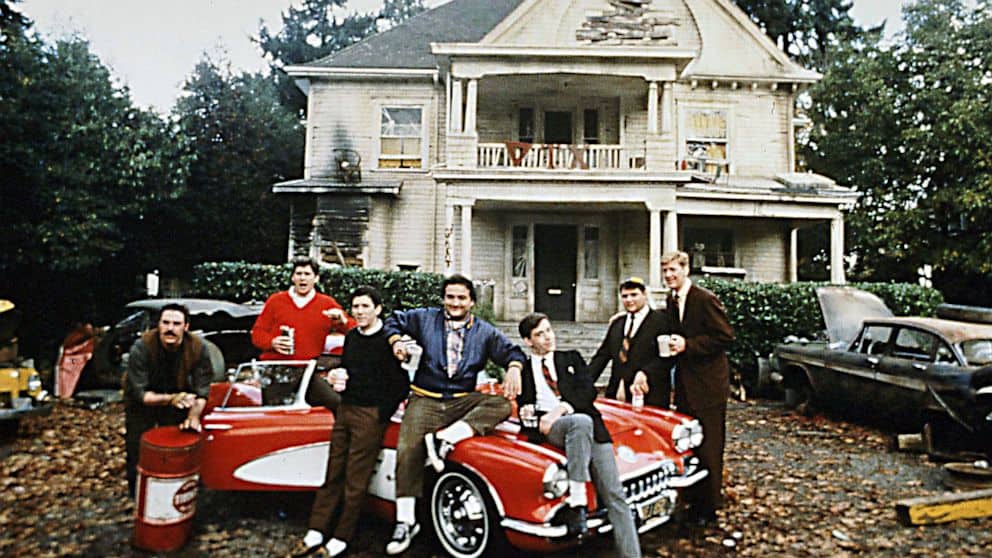 Way too often these days we hear ‘oh you couldn’t make that movie again’. This statement is usually aimed at movies that a lot of us enjoyed when we were younger, movies that are considered to be rude, offensive, and altogether horrible by people today. Even many of the actors that took part in the movies have spoken out against them by stating that they wouldn’t do such a thing again. But what a lot of people have also said is that it was a different time and like it or not, this was what was funny back then. Do you know want to know why? People knew how to take a joke when a stereotype was introduced, because it was nothing personal, no matter how much individuals want to take offense. Some stories, sure, are definitely a bit beyond when it comes to their subject matter, but others were a lot of fun and being so obviously offensive, they were insanely funny as well. But, as our society moves forward, the sense of what’s funny and what’s horribly offensive has started to shift. It’s kind of a pity really.  Here are ten movies that some think couldn’t be made today.

This is one of the few that is definitely disturbing since it’s about a kid trying to get into Harvard by dressing up in blackface in order to convince everyone that he’s an African American. Granted, this is wrong on so many levels since to start with it’s doing something that people have been hounded for unless they almost beg for forgiveness. Second, the humor just kind of fell flat with some folks.

What’s amusing about why this movie offends people is that it has nothing to do with the fact that Peter Pan, a young man that just flies into someone’s room unannounced looking for his shadow, would go on to lure a young lady and her brothers to another land with the promise of adventure, without telling them the dangers. Nope, it was the song that they performed with the indigenous people in Neverland that burned people’s asses so badly. Priorities after all.

8. Silence of the Lambs

Apparently, transgender individuals found this to be a serious offense to their tender sensibilities since Buffalo Bill was, after all, trying to become a woman. Wouldn’t it be a little easier to support his decision? Or was it the fact that he was so incredibly aggressive that the transgender community thought that people would look at them as deviants that might be trying to kidnap people? I hope the answer isn’t yes since that’s enough for a good head shake and eye roll.

7. Song of the South

People actually still believe that this is glorifying slavery somehow since the people of color in the movie appear to be happy and content in their position, so of course, this means that Disney was normalizing slavery. It’s true that it was a different time, but not everything is out to be as offensive as it can be, though it would appear that the perspectives of those making such accusations are dialed up to ‘extremely sensitive’.

When it comes to dressing up as a different race then yes, there is a big issue that can come from it if people are trying to make another race look like an absolute joke. Yet for some reason, it’s okay to do this so long as one belongs to a minority and is aiming this laughter at Caucasians, go figure. Hey, if you can laugh at a caricature then more power to you since nothing in the movies is meant to be taken personally.

The word on this one is that it gave same-sex couples a very bad look, which sounds like an extremely thin reason to be upset at anything since worrying what others think about your relationships and molding your life around such a thought is kind of ridiculous given that people are going to talk no matter what people do, especially when it comes to matters they don’t understand. Is anyone seeing a theme developing, that those with different lifestyles feel threatened when the truth is that movies are telling a story, not targeting anyone?

These movies at the top are a bit more problematic since they do get into the type of territory that would get a lot of people in serious trouble if anything like this went on in real life. But it still has to be said that comedy is the big equalizer that comes along to smooth things over, at least for a good number of people that can see the funny portion of it when everyone else is worrying over the implications of one act or another.

3. Revenge of the Nerds

A lot of people have an issue with college movies from back in the day since let’s face it, they managed to get away with a lot and there was plenty that would send some fathers into a rage if this stuff happened to their daughters. The one thing that can be said is that no one was hurt in an obvious manner unless you want to count the nerds, who were brutalized to start with. Unless anyone’s going to talk about that, let’s not bother talking about a lot of the other stuff.

Mel Brooks is one of the only directors that could even dream of getting away with some of the stuff that’s put in this movie, but he’s also one of the most brilliant guys when it comes to filming such a thing since his sense of humor is definitely coarse, but it’s easy to appreciate. Plus, as offensive as it gets, one can’t help but laugh at the delivery of several lines and the manner in which he put it all together.

This is one of the more offensive of the bunch and one that movie reviewers have actually looked at blankly or laughed at depending on their sense of humor. Yes, it has a lot of crude humor, yes, it is something that would be seen as kind of controversial in this day and age. But is it still funny? Hells yes it is.

Seriously, do people watch the movies of today before they go bashing the movies from decades before? 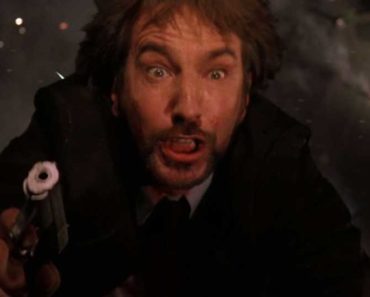 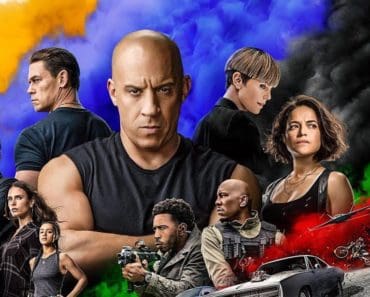 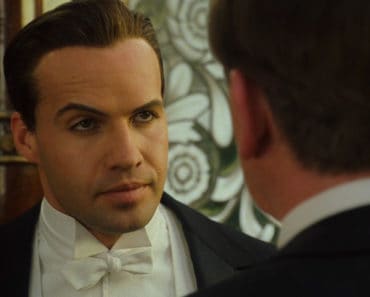 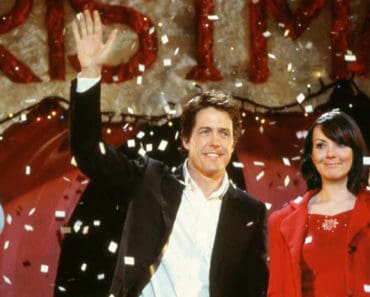