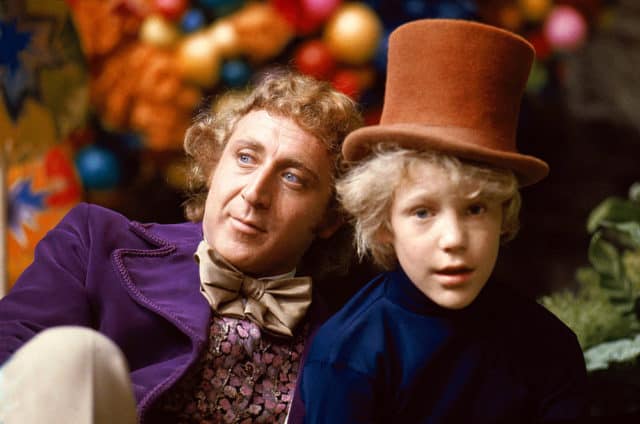 What makes a movie offensive is sometimes in the eye of the beholder. For example, when I went to see Dirty Dancing when it first premiered in theaters in 1987 I thought the opening credits were great with all those working class kids like me gyrating around but by the time we met “Baby” I was struggling to keep down my soda and scanning for the nearest exit. Despite the fact that everyone I knew loved it, acted out the scenes ad nauseum and sang that dang song till my ears bled I learned to endure the public’s fascination with a movie I thought should be called “You’re Nobody Till The Bad Boy Wants To Dance With You”.

Yes I found the whole plot offensive–how she had to have sex to be confident enough to dance well, how that older girl got an abortion as a plot device to further the love story, and most awfully, how rich brat “Baby” (ugh) had to sit there in that corner till the hunky guy Johnny decided to come get her. And don’t even mention the remake–I’m gonna live my life pretending it doesn’t exist, thank you. Still, many other movies that were hailed as terrific when they first came out can be seen through a modern lens as totally offensive on so many levels. Not just to me but to many people who can look at these films now and go “what???” So here they are– 5 movies who were not deemed offensive when they first came out but surely do offend.

Okay, so we can get behind as a heroine until she beats up on her servant (slave) Prissy as if she were indeed her property. And don’t get me started on how they denigrate the character of Prissy, as she ambles up to the house singing even though she has been sent to fetch the doctor for Melanie. All of the Black people in this film are portrayed as negative stereotypes. The film was an award-winning box office smash. If they released this movie today, we would all be getting ready to protest Hollywood.

Since when did a fear of heights turn a guy into a sexist pig? The hero of this Hitchcock film, Jimmy Stewart actually protests that “It shouldn’t matter to you” as he tells look alike of his dead love to change her way of dressing and dye her hair so he can “love” her. I won’t’ give away the ending but man, that guy is the worst lover ever!

Someone thought it would be a super idea to put buck teeth on Mickey Rooney and have him play the worst stereotype of an Asian ever brought to screen. Bad enough the film makes being a hooker (don’t fool yourself, read Truman Capote’s book) glamorous but to throw this dude in was beyond everything. During the 1960s it was still fun on film to make fun of Asians. The movie at the time was a hit and people thought Rooney was hilarious in the role. To today’s audience, this is cringe worthy.

What could have been a wonderful story about the complex relationship between two women turns into a fight to prove that “It” isn’t true. Their innocence hangs on the premise that these two women who run a school aren’t gay. Most poignant is when Martha, played beautifully by Shirley MacLaine, tries to tell Karen (Audrey Hepburn) that she does feel that way, Karen tells her she’s just tired of dealing with the scandal. What’s supposed to be so sad is that Martha sees no other option than to hang herself, even though she and her friend have been “vindicated” as non-partners. What is truly offensive is that a happy ending was contingent on both of them being straight.

Willy Wonka and the Chocolate Factory – 1971

Yes, Gene Wilder as Willy is used for internet memes saying whatever saying you wish to feel clever, but if you break down the movie, as some have in recent years, it’s horrifying. This movie adaption made from the cautionary dark tales written by Roald Dahl, was supposed to be a “feel good” musical fantasy that everyone just loved when it first came out. There is slave labor, fat shaming and yes, plenty of child abuse. Leave out the songs and the cutesy ending and you’ve got one offensive affront to children who weren’t born blond and perfect in every way. 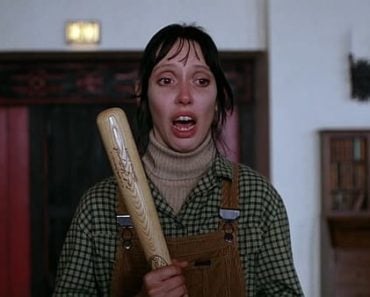 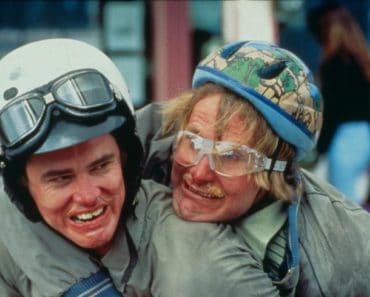 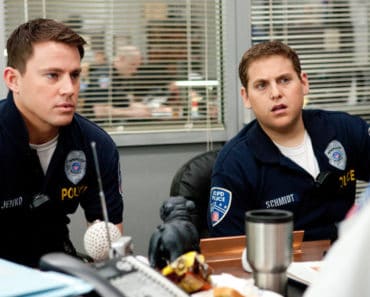 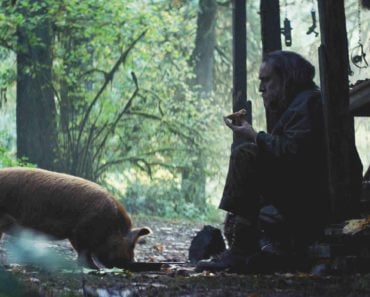 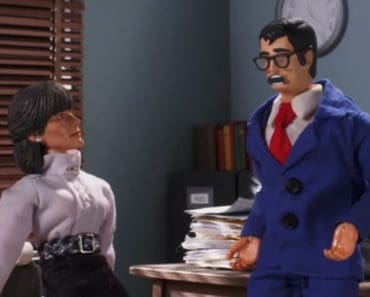 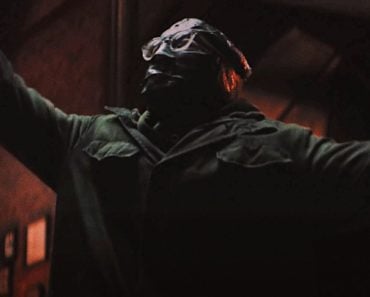