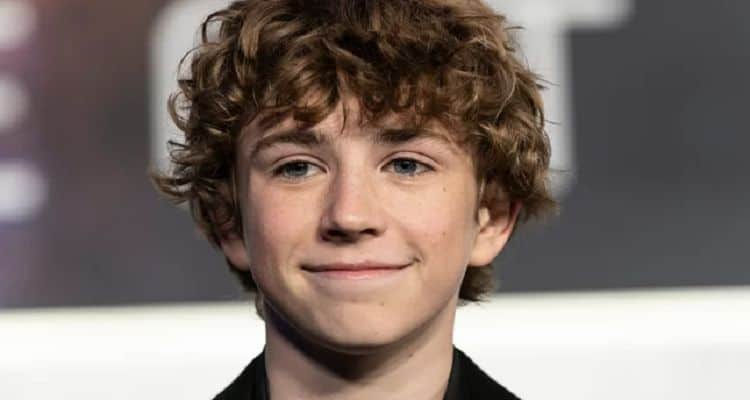 2022 is a year that Walker Scobell will likely never forget. He burst onto the scene with a role in the Netflix original movie The Adam Project which had him starring opposite Ryan Reynolds. Even though sharing the screen with such a big name can be intimidating, Walker proved that he was able to hold his own. While it’s true that he doesn’t have much on-screen experience just yet, Walker is already being praised as one of the most talented child stars in recent years. He has also been cast in the title role for the upcoming Disney+ series Percy Jackson and the Olympians. Keep reading to learn 10 things you didn’t know about Walker Scobell.

Walker was born into a military family which means that he has gotten to move around quite a bit. Some of the places he’s lived are California and Colorado. While moving around a lot can be stressful for lots of kids, it’s something that Walker has really embraced.

Once the acting bug bites, it can be hard for people to focus on anything else. That’s exactly what happened to Walker. He developed an interest in acting when he was in elementary school. By the time he got to middle school, he knew that it was something he really wanted to focus on.

Due to his career, there are several things about Walker’s life that are different from other teenagers. However, one thing that he does have in common with lots of other kids his age is his love for superheroes. Walker is a big fan of superhero movies and he is an especially big fan of Deadpool and The Avengers.

4. He Has a Huge Social Media Following

At this point in his career, Walker has only made one on-screen appearance. However, he has still built a large and supportive fan base. He currently has 372,000 followers on Instagram. It goes without saying that that number will grow exponentially as he gets further into his career.

Acting may be Walker’s claim to fame, but it’s not the only thing he’s passionate about. Skateboarding is one of his other interests and it’s something you can often find him doing in his free time. Perhaps one day he’ll get the chance to combine his love for acting with his love for skating.

6. He’s All About Family

Not everyone is fortunate enough to have healthy and loving relationships with their family members. However, Walker comes from a close-knit family and he seems to have strong bonds with both of his parents. They also seem to be very supportive of his acting career. It’s unclear if he has any siblings.

Walker has a very adventurous spirit and skateboarding isn’t the only way he likes to get his blood pumping. He has also been doing parkour for several years. According to Parkour Space, “Parkour is a kind of non-competitive sport that involves active movement around obstacles. Participants — called traceurs move through an environment, like city streets, by vaulting, rolling, running, climbing, and jumping on, over, or around obstacles.”

We’ve already established that Walker got into acting while he was in elementary school. However, we’re a little fuzzy on the details of whether or not he has undergone any kind of acting training. By the look of it, he simply jumped right into the audition process and started having success.

9. He Is Fairly Private

Most people Walker’s age are obsessed with sharing their lives on social media, but this is yet another way that he isn’t like most kids. Although he is pretty active on Instagram, he hasn’t posted much about his personal life. It appears that he is the kind of person who prefers to live a more low-key life. Plus, since he’s in the entertainment industry it’s probably not a bad idea to be careful about what he puts out there. Over the years, however, he may eventually decide to share more information about himself.

Throughout his life, Walker has always been someone who does what he can to put smiles on other people’s faces. Acting has been a great way for him to do that. His sense of humor and comedic timing are undeniable and both of those things were put on display with his role in The Adam Project. It seems likely that he will gravitate towards roles that give him the chance to make people laugh. 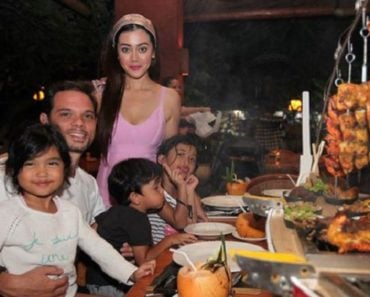 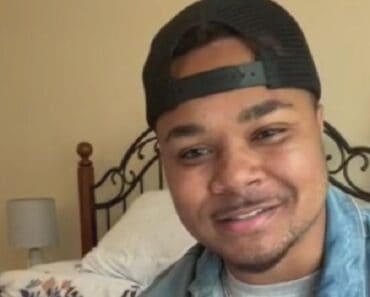 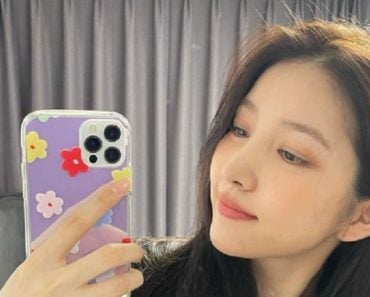 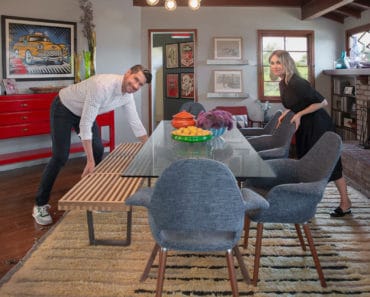 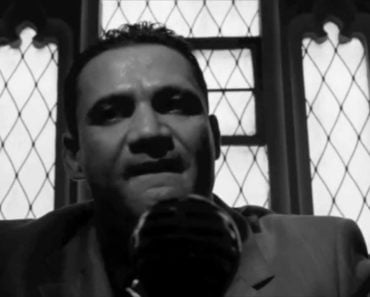 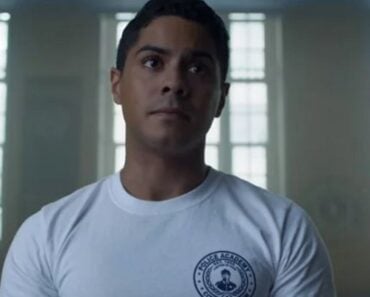