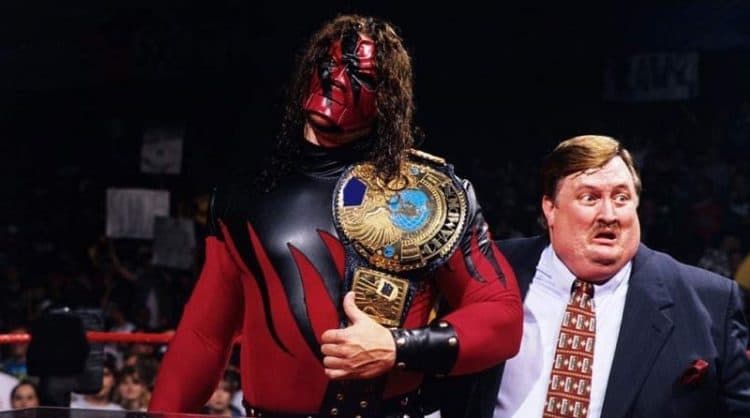 Reaching the top of the WWE is the dream for every wrestler that steps in the ring. Being able to hold the WWE Championship above your head and be crowned as the Superstar that will carry the company. But, not all WWE Championship reigns have been quite successful, with some ending in a matter of days. For this list, I will be excluding any championship win that was immediately vacated, or lost during the same event such as a Money In The Bank cash-in, and I will be using the title reign as recognized by WWE due to some shows airing on tape delay.

Here are the top 10 shortest WWE Championship reigns of all time. 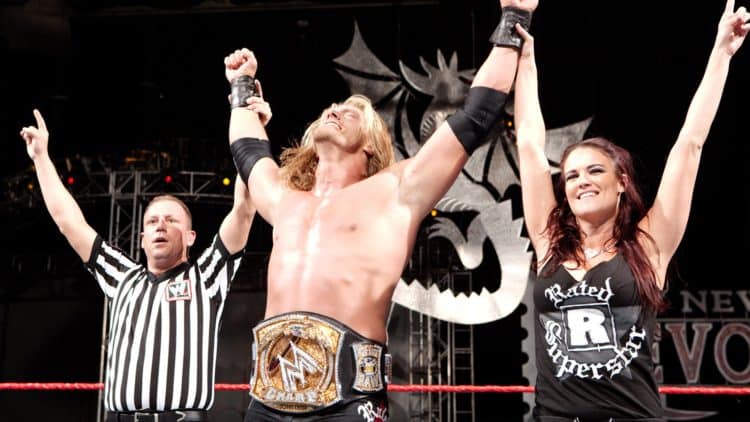 Edge won the WWE Championship for the first time at New Year’s Revolution by cashing in his Money In The Bank briefcase to defeat John Cena. Three weeks later the two-faced off once again at the Royal Rumble, which Cena ended up winning. But this win was just the start for Edge being a main event star, with him going on to win the WWE Championship four times and the World Heavyweight Championship seven times. 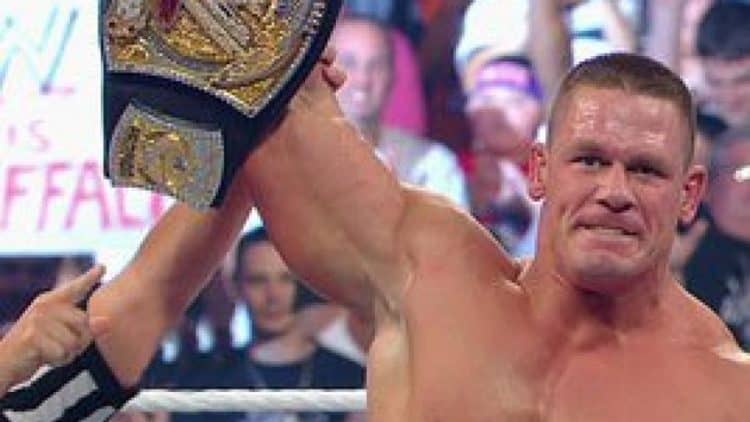 John Cena defeated Alberto Del Rio for the WWE Championship at Night Of Champions on September 18, 2011, but ended up losing the title back to him at Hell In A Cell 2011 in a Triple Threat Hell In A Cell match that also included CM Punk. The following month, Del Rio once again dropped the WWE Championship, this time to CM Punk which ended up being one of the longest reigns in history at 434 days. 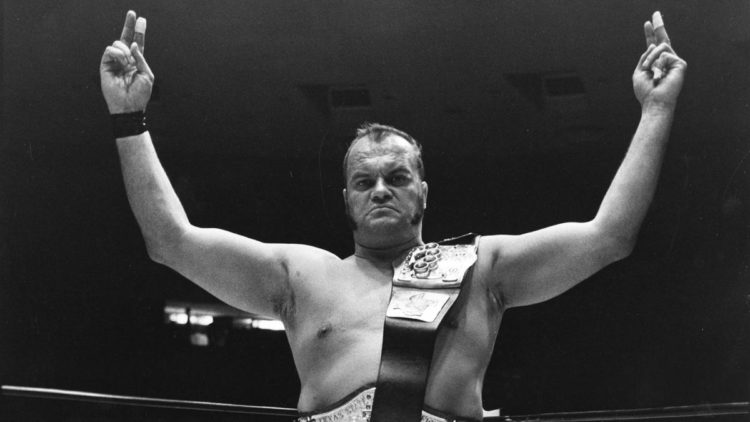 Stan Stasiak won his one and only WWF Championship in 1973, defeating Pedro Morales to end a 1,027-day long reign. He lost the title just nine days later to Bruno Sammartino, likely meaning that Stasiak was just a transitional champion, with the WWF not wanting Sammartino to defeat Morales for the title. 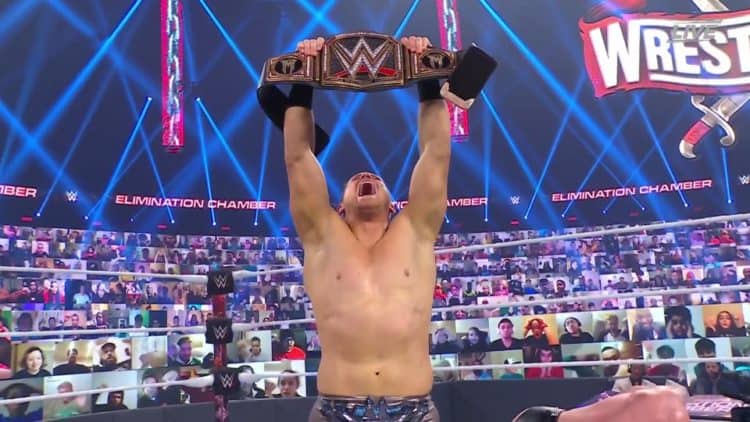 The Miz cashed in his Money In The Bank briefcase at Elimination Chamber 2021 following a match between Drew McIntyre and AJ Styles. He was able to capture the WWE Championship, but lost it just eight days later to Bobby Lashley in a Lumberjack match on Raw. It was clear to see that The Miz was only a transitional champion because they wanted to put the title on Lashley, but didn’t want McIntyre to take the loss, so a quick cash-in was a better option. 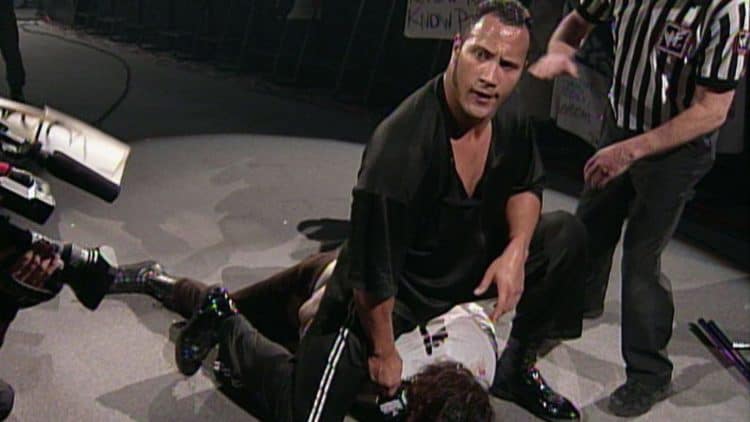 The Rock won the WWF Championship for the second time at Royal Rumble 1999 in one of the most brutal matches in WWE history, which saw Mankind take 11 unprotected chair shots to the head while his hands were handcuffed behind his back. Two days after the event the WWE filmed a Halftime Heat match between The Rock and Mankind to air alongside the Superbowl halftime show the following Sunday. The Rock lost the match, allowing Mankind to once again claim the WWF Championship. But, with the match not airing until Sunday, and no televised events taking place between filming and airing, the WWE recognize this reign as being seven days. 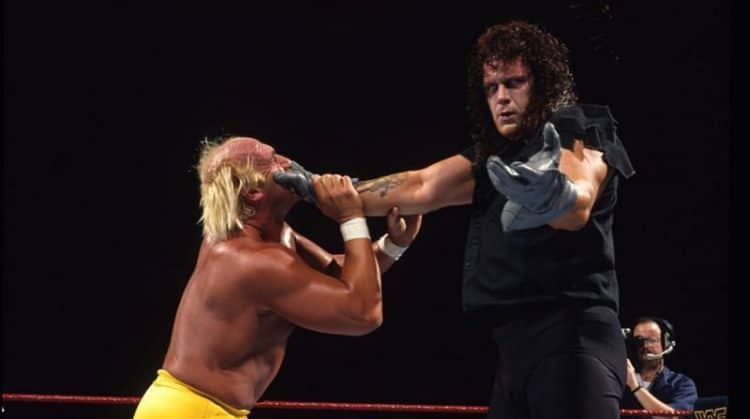 The Undertaker won his first WWF Championship at Survivor Series 1991 by defeating Hulk Hogan, just one year after his debut at the previous Survivor Series event. Very few Superstars have won the title that quickly, which goes to show how much faith the WWE put into the Deadman. However, Hogan was able to recapture the belt just six days later at This Tuesday In Texas. The Hulkster would end up being stripped of the title due to the controversial finishes that occurred in both matches. 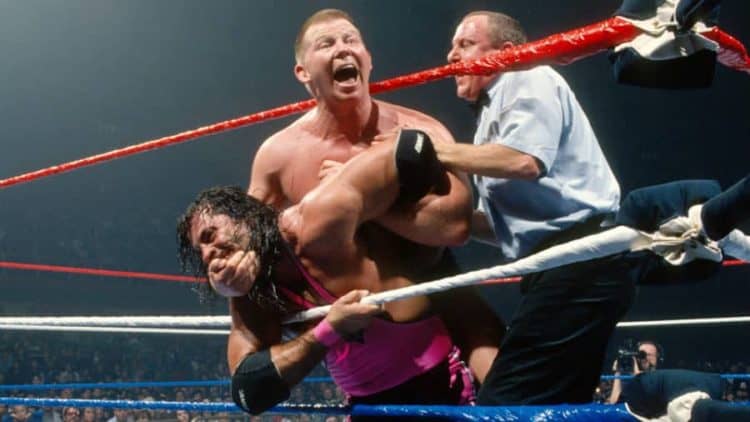 Bob Backlund won the WWF Championship at Survivor Series 1994 in a Submission match against Bret Hart, which saw a heel Owen Hart convincing their mother to throw in the towel so Bret would lose the championship. Backlund would lose the title just three days later at a House Show in Madison Square Garden which saw Diesel pin him in just eight seconds after a quick Jackknife Powerbomb. The reasoning for it to happen at a House Show was to give the impression to fans that anything can happen at any time, which made every WWE show a must-see event. 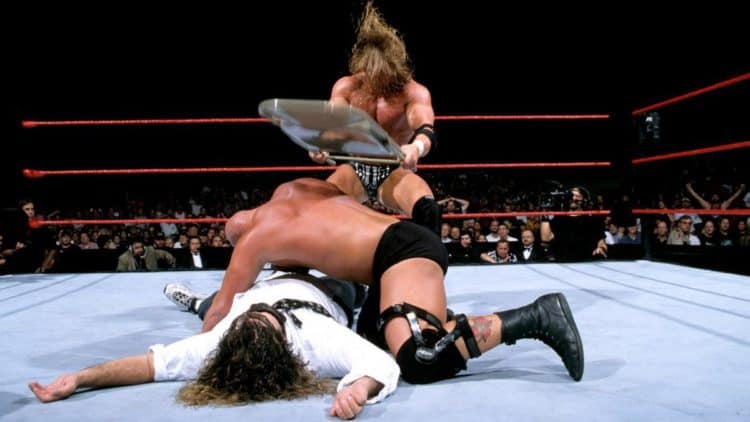 By the time Summerslam 1999 rolled around, Triple H was positioned as being a main event star. At the time, Stone Cold Steve Austin was the WWF Champion and the rumor for years has been that Austin didn’t want to lose the title to Triple H, so instead chose to lose to Mankind at Summerslam 1999, with Triple H then defeating Mick Foley the following night. Whether this is true or not who knows, but it could make sense as there was no need for Foley to be in the match, never mind actually win the belt.

Stone Cold Steve Austin was set up to lose at King Of The Ring 1998 when he faced off against Kane in a First Blood match. As the name suggests, the loser of the match is the Superstar that bleeds first. The problem for Austin, Kane wore a mask as well as having his full body covered in his attire, meaning no one would know if he was bleeding. During interference from The Undertaker and Mankind, the Deadman hit Austin with a chair which caused him to bleed and lose the championship. He would go on to win it again the following night on Raw. 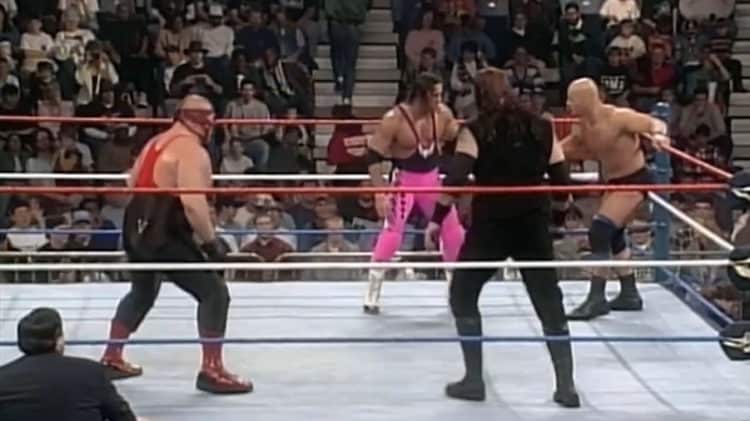 Bret Hart would win a Fatal Four Way match against Stone Cold Steve Austin, The Undertaker, and Vader to capture the vacated WWF Championship. The original plan for WrestleMania 13 the following month was to have a Bret Hart vs Shawn Michaels rematch following their WrestleMania XII encounter. But HBK ended up vacating the title due to injury, the legitimacy of this injury is still debated today. This caused the plan to be changed and it was decided that Sycho Sid would face The Undertaker, and Bret would face Stone Cold Austin. So the following night on Raw he lost the title to Sid and we ended up getting one of the best WrestleMania matches of all time the following month when the Hitman faced off against the Rattlesnake in a Submission match, so it all worked out for the best in the end.