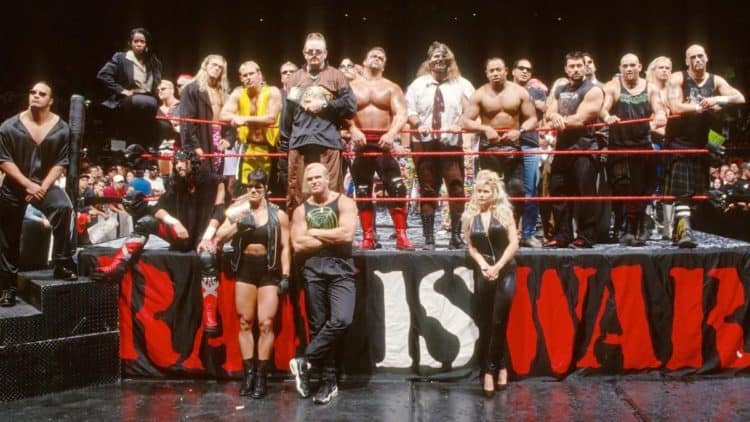 The Attitude Era is often looked back on fondly, with 1997-2002 being the most popular era in WWE history, setting ratings records and becoming part of pop culture and the talk of the water cooler.

Here are the top 10 best wrestlers of the Attitude Era. 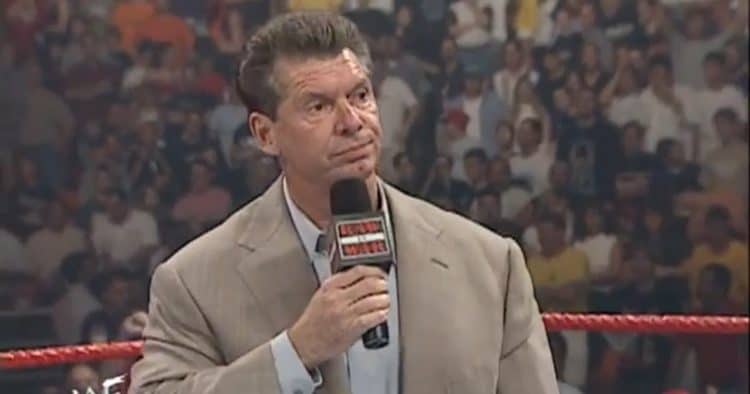 While not a typical wrestler, Mr McMahon was the ultimate antagonist for Stone Cold Steve Austin, playing off his rebel persona by being the world’s worst best. The owner of the WWE did step in the ring on a few occasions and wasn’t afraid to get himself into the action, with the cage match vs Stone Cold being a great example. Without Mr McMahon, Stone Cold would have still been incredibly popular, but perhaps not reaching the heights that he did. 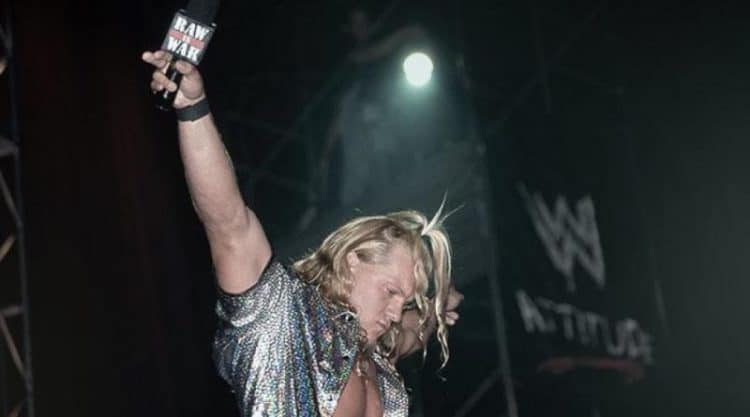 Y2J had a legendary debut, interrupting The Rock’s promo. While things didn’t go particularly well for Jericho in his first few months in the company, he managed to turn it around and win the approval of the office, going on to become the first Undisputed WWF Champion, defeating Stone Cold Steve Austin and The Rock in the same night. 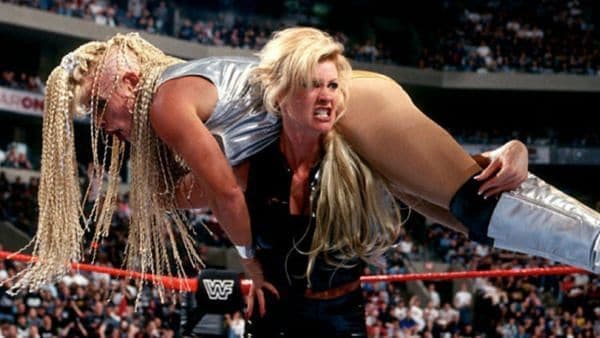 Sable was one of the most popular Superstars of the Attitude Era. While certainly being eye candy, she was the first WWF Superstar to ever star in Playboy, she was also a good wrestler that could tell a good story. Sable always garnered a good response when she was featured on the show, being a key member of the women’s division. 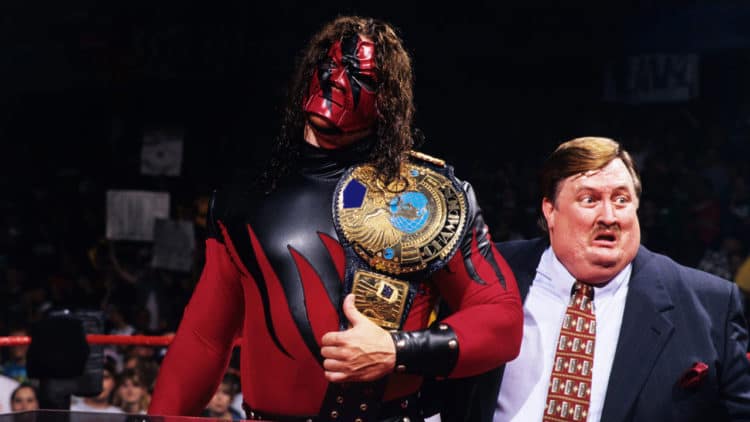 Kane made one of the best debuts of all time at Badd Blood 1997, ripping the door off Hell In A Cell to come face to face with his brother The Undertaker. He finally got a chance to get revenge on his brother at WrestleMania 14. From there the Big Red Machine became one of the most popular Superstars of the Attitude Era, with his masked face always keeping fans on their toes as it was difficult to figure out what was going through his mind and what destruction he was about to cause. 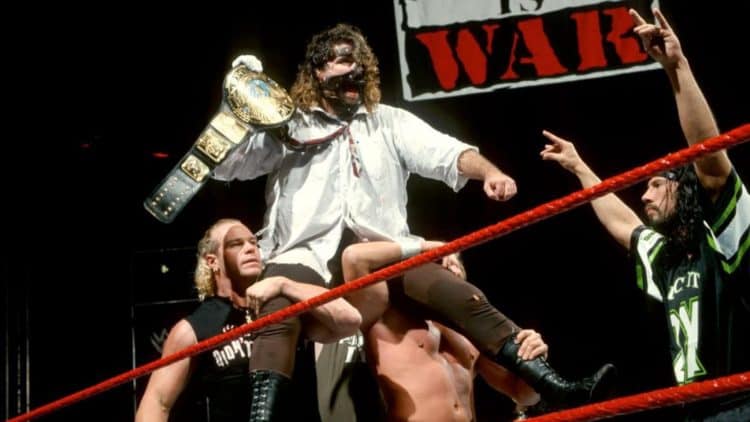 Mrs Foley’s Baby Boy was never meant to succeed in the way he did. Not because he wasn’t good enough to, but with Mick Foley didn’t fit the mould of what a WWE Champion looks like. But, through an incredible work ethic, willingness to put anyone over, and connecting with the audience, Mankind finally captured his first WWF Championship in January 1999, having main event rivalries with the likes of Stone Cold Steve Austin, The Rock, Triple H, and The Undertaker, which included the iconic Hell In A Cell match at King Of The Ring 1998. 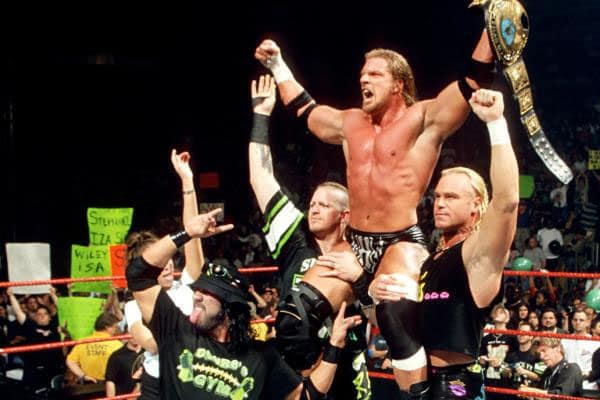 During the Attitude Era, Triple H spent the first half as the leader of the D-Generation X stable, before becoming The Game and transitioning into a main event competitor, winning multiple WWF Championship’s as well as being a key part of the McMahon-Helmsley Era storyline. 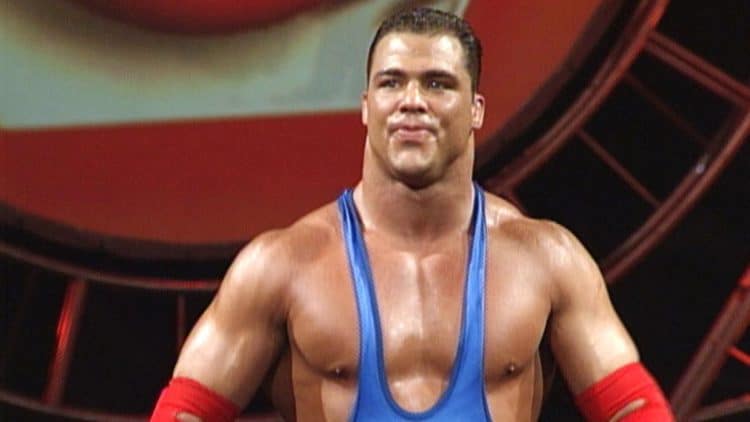 Kurt Angle is professional wrestling’s only Olympic Gold Medalist and he won it with a broken freakin’ neck. Very few Superstars took to the business like Kurt Angle, quickly transitioning from the Amateur to Professional style, becoming one of the most entertaining characters of the Attitude Era. Angle also had one of the most impressive debut years in wrestling history, capturing the European, Intercontinental, and WWF Championship before his first year was finished. 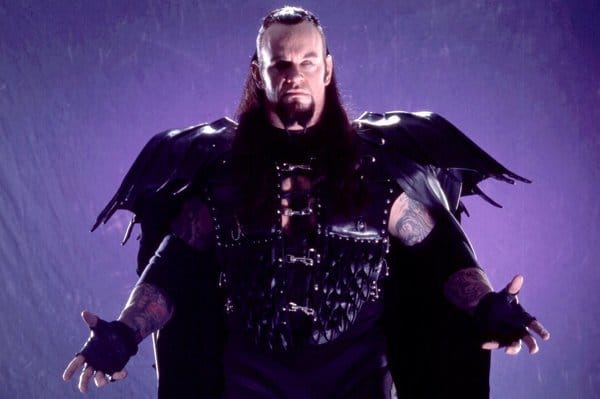 The Undertaker will go down in history as one of the most iconic competitors of all time, with a WWE career spanning 30 years with the legendary WrestleMania streak seeing The Deadman win 21 consecutive WrestleMania matches before suffering his first loss. During the Attitude Era, The Undertaker was a top star in the company, often competing in the main event and being involved in prominent stories such as his rivalry with his brother Kane and the Ministry Of Darkness. While he didn’t win many titles during this era, he is one of the few Superstars who’s career isn’t defined by championship wins. 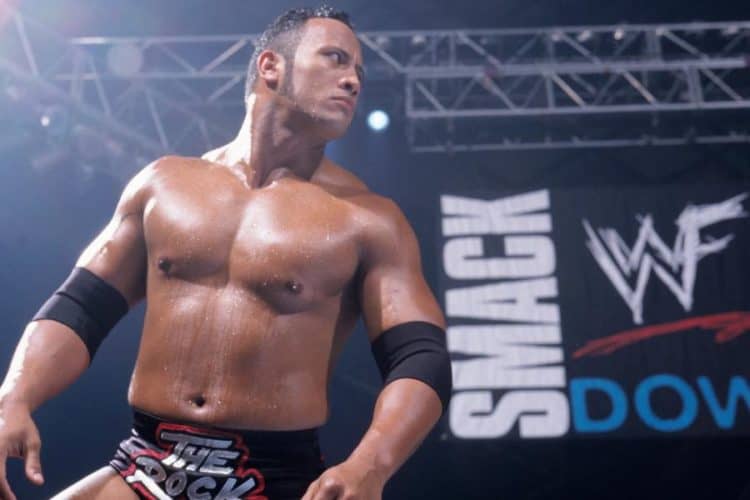 The Rock became one of the biggest stars of the Attitude Era following his WWF Championship win at Survivor Series 1998, quickly becoming a top heel to work alongside Stone Cold Steve Austin at one of the top stars in the company. If this list was the most charismatic Superstars of all time, The Rock would undoubtedly be number 1 on that list. Every time The Rock opened his mouth the millions (and millions) of The Rock’s fans would hang on to every word that he spoke. The Rock’s promos were legendary, often mocking and degrading his opponents in some of the funniest moments of the Attitude Era. During the Attitude Era, The Rock would become a multi-time WWF Champion, facing Superstars such as Stone Cold Steve Austin, Mankind, The Undertaker, and Triple H. 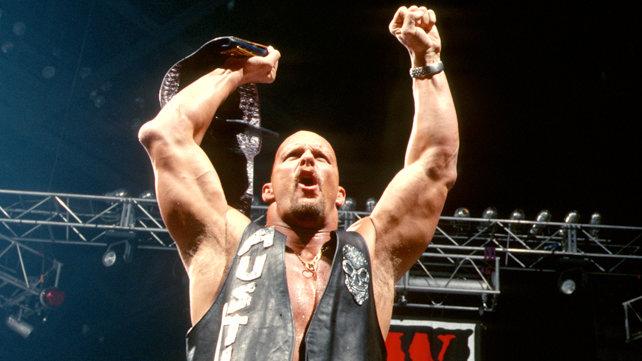 In 1998 Stone Cold Steve Austin finally won the WWF Championship from Shawn Michaels at WrestleMania 14, after a year-long rise to stop following his match against Bret Hart at the previous WrestleMania. From that moment on the gloves were off for the Texas Rattlesnake and he ended up becoming the most popular WWE Superstar of all time, even surpassing the popularity of the likes of Hulk Hogan when it came to merchandise sales, ratings, and drawing money. Every time Stone Cold’s iconic music hit the crowd would become unglued and millions of fans would tune in every week to see what antics the Rattlesnake was getting into. Thanks to Mr McMahon being the ultimate antagonist for Steve Austin, no one has ever been able to top the impact and legacy that Stone Cold has in the wrestling industry.

Why Mr. Freeze Can Fit Into Matt Reeves’ Batman Movies
Comics Lists News Things You Didn't Know Whatever Happened To