Supernatural hocus pocus is nothing new in the world of WWE. In fact, supernatural elements are nothing new in professional wrestling in general. One of the prime examples of that is The Undertaker. Of course, the most notable thing in the modern era is Bray Wyatt/The Fiend. Whether it’s random druids, a winking doll, or even a supernatural light show filled with worms and magnets, this has always been a part of the business for better or worse. However, it’s more of the latter. Look, everyone knows that kayfabe is dead. AEW tried to bring it back in the early part of their company formation, but that has effectively been changed as time went on. Impact Wrestling has been going crazy with the supernatural stuff since their partnership with Lucha Underground. However, just because kayfabe is dead doesn’t mean that the supernatural elements within professional wrestling work.

It definitely worked for Lucha Underground. Why? Because it was established from the beginning. The promotion knew what it was and the kind of product they wanted to present, and fearlessly delivered the over-the-top hocus pocus, with cinematic segments, and wrestling as well. Did that ultimately doom Lucha Underground? Maybe, but at least they remained firm on their niche from beginning to end. Professional Wrestling is like television and movies. We know that the stuff in media is fake. However, the purpose of media is to create the illusion that everything you’re watching is real. Sometimes, select movies like Deadpool shatter that illusion, but that’s firmly established from the beginning, so we understand and are okay with the rules for the remainder of the film or series. Now, I can’t speak on whether WWE started out with supernatural nonsense out of the gate when the company was first founded as Captial Wrestling Corporation in 1952.

However, going through the years, the most prominent moments you hear about is Hulk Hogan slamming Andre The Giant, or The Four Horsemen, or even things like The Barbershop segment with Shawn Michaels and Marty Jannetty, or DX invading Nitro. Rarely, do you hear about moments such as Papa Shingo making The Ultimate Warrior sick. Or The Boss Man hanging execution style following his Hell in a Cell match against The Undertaker at WrestleMania 15. That’s because moments like those expose just how fake the business is. More importantly, it doesn’t mesh well with the brand itself. The supernatural nonsense in WWE has never really made sense in the first place. In fact, it hasn’t really made sense with places not named Lucha Underground. Exactly why are zombies randomly breaking out in a match (Damian Priest vs. The Miz)? Alexa Bliss’s Friend character just doesn’t make sense at all. There was some grounded realism with The Fiend, until he started wrestling for the WWE Championship. When these elements randomly pop up, it takes audiences out of the story and makes the product seem fake. Overall, WWE is mostly presented as a realistic product. This isn’t an event that happens throughout the 1o plus hours of programming. These moments create a juxtaposition on the world itself and strings up plot holes that threatens to crumble the world surrounding it.

There’s a limit the company can go when they introduce supernatural silliness. Professional Wrestling doesn’t have to be this ultra realistic brand like New Japan Pro-Wrestling. WWE’s bread and butter is the sports entertainment aspects. Who doesn’t remember the crazy beer bath with Stone Cold Steve Austin, The Rock, and Vince McMahon? Or any of the car destruction madnes? Or even the ring collapsing with Brock Lesnar and Big Show? There’s plenty of historic moments and there’s nothing wrong with that. The entertainment stuff was firmly established a long time ago. Sure, there are plenty of moments where you have to suspend your disbelief like The Rock being run over by the NWO or Baron Corbin tossing Rey Mysterio off a roof, but the sports entertainment is vital to the company’s success. The supernatural isn’t. It always feels disjointed when it’s introduced into the WWE landscape and the moments become so out of bounds within the universe that audiences can’t simply invest in the shenanigans at play. The Fiend was vastly over, but when the company started leaning into the horror movie villain aspects, it ultimately killed his character. The Fiend was spawned because Wyatt was trying to gain retribution for his past failures. A darker side of the original Bray Wyatt was in the realm of sports entertainment, but nothing was so out of reach. Even his WrestleMania match with John Cena worked! However, it was the beginning of the company tapping into the roots of something unrealistic, and in turn, the character became more ridiculous and over-the-top as time went on. WWE needs to let go of the supernatural elements. Just because kayfabe is dead, doesn’t mean that audiences should be reminded over and over again. 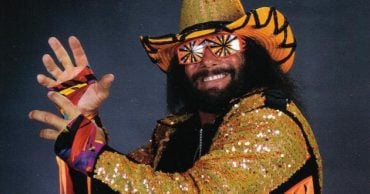 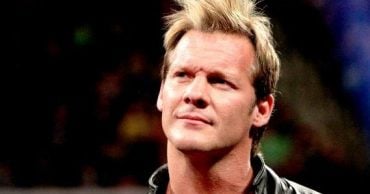 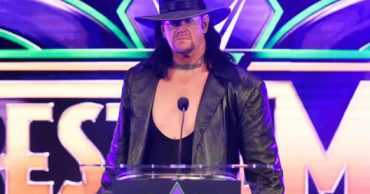 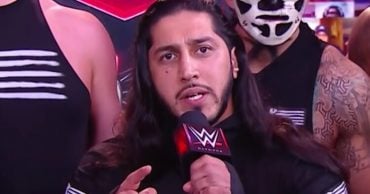 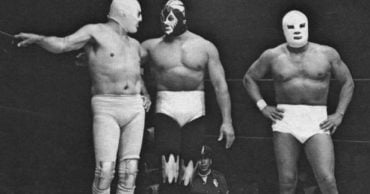 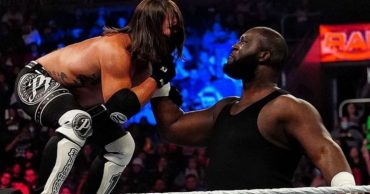