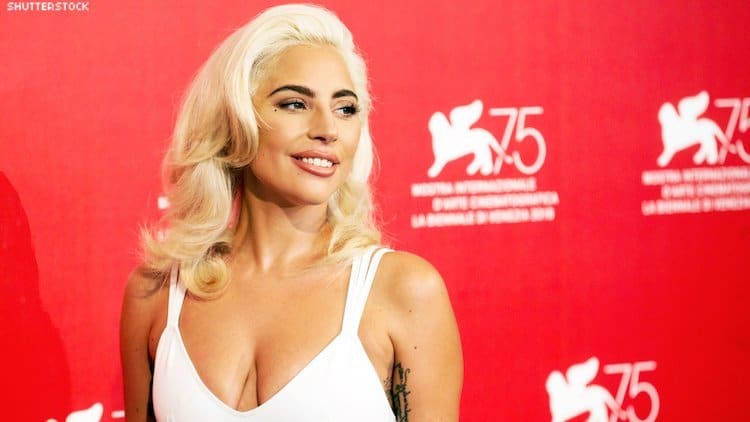 There have been more than a few surprises in Hollywood when it comes to those that want to transition from the music industry to movies and TV since some of those that have opted to do so have been more than a little impressive. Lady Gaga has been one of those that people have been impressed within recent years, and it would appear that she’s ready to take on a new challenge that more and more stars have been leaning toward in the past decade or so. Some of the most unlikely names have been attached to the MCU since its inception back in 2008, and it’s more than fair to say that more will join before it ever considers ending its run if such a thing ever happens. But thinking of Lady Gaga in the MCU does bring to mind a few different roles that she might be able to play, though there are a couple that some folks are ready to see happen while others would caution against it. More than anything, however, her inclusion into the MCU would be intriguing enough for a lot of fans to think about.

A role that utilizes her natural beauty and her already celebrated on-screen talent is something that many people would like to see, and something that’s live-action would likely be far better since a lot of folks want to see her as she is without just hearing her voice. Whether or not she can make it work is anyone’s guess since she’s already shown that she can act, but acting in the MCU is different no matter how similar a lot of people might think it is. Comic book movies are, admittedly, on a different level as many can likely admit. Not only is the average comic book movie steeped in unrealistic situations and characters, but they tend to require a lot more when it comes to reacting to one’s environment.

This still doesn’t feel like an impediment as a lot of people are certain that Gaga can make this happen, and have even stated which characters she might be perfect for. One of those that I don’t agree with but find could be interesting all the same would be Sue Richards, aka the Invisible Woman from the Fantastic Four. While Sue is a character that a lot of folks feel could be taken by any strong woman that can act, the truth is that fans are incredibly fickle when it comes to this character since Jessica Alba and Kate Mara have both been blasted after taking on this role. To think that Gaga could make this work isn’t necessarily impossible, but it feels as though she might be suited to other roles that might make her stand out a bit more. Another role that might be fun to see her try on for size is Emma Frost from the X-Men movies. While January Jones gave what a lot of people feel is a lackluster performance, it does appear that fans would love to see her try on the role to see if she could bring a bit more severity to it, since a lot of comic book fans would likely chime in to state that Emma Frost kind of lives up to her surname given that she’s the type of character that many people don’t want to mess with.

Another character that might play up to Gaga’s already impressive talent would be the mutant Dazzler, since despite being one of the most disrespected characters in Marvel, Dazzler is still an interesting individual since she uses the song to help generate the powers she possesses. While she’s not the most lethal of the X-Men she’s been the type that serves as a distraction in several ways over the years, and the fact that her powers have so much to do with music in the comics could easily be transferred over to the MCU in a way that might create a stunning visual display that could amaze a lot of people. On top of that, Dazzler is one of the more noticeable individuals in Marvel that hasn’t been showcased yet, let alone given anything to do in a big movie.

Whoever Gaga ends up portraying it feels as though she’s going to do just fine. Was this back when she was first starting there are probably a lot of people who would have laughed and said hell no. But seeing how far she’s come in her career and what she’s done, there’s a lot more faith that she’ll be able to do something that people won’t soon forget if she does end up coming over to the MCU. With everything that’s reportedly coming up, there’s no doubt that she could find a place in the MCU, and that fans would welcome her in a big way. 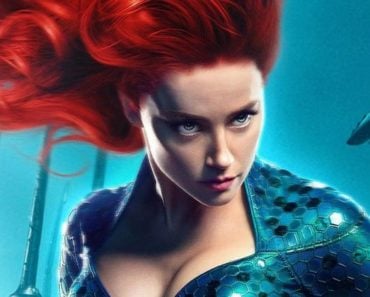 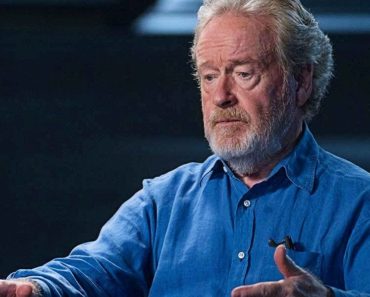 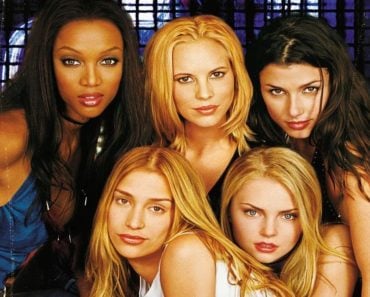 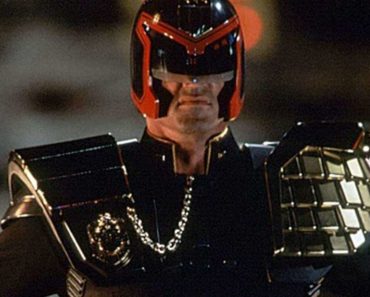 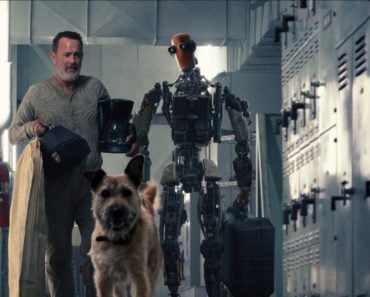 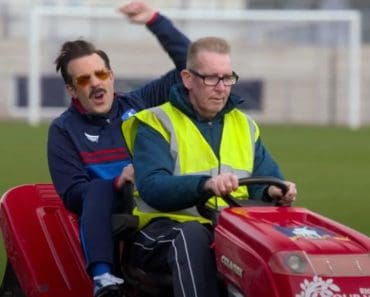