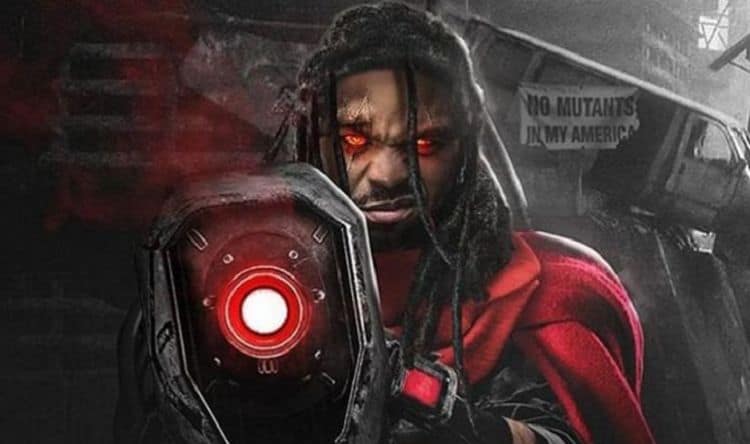 With all respect to Omar Sy, the actor who was picked to play Bishop in X-Men: Days of Future Past, he didn’t get nearly enough of a chance to show how the character Bishop could be pivotal in the X-Men ranks since the movie didn’t slow up enough to give the character enough of a chance to be fleshed out in a significant way. But now that Method Man is putting his name in the ring for consideration it might be time to stand up and pay attention since this could be a good idea. Anyone that’s read the comics knows that Bishop is a hardened individual that has been around the block a few times in his own dystopian future, which follows the Age of Apocalypse timeline, which means that mutants have been persecuted even more than they are in the modern era. Bishop isn’t exactly a unique mutant when it comes to his abilities, but thanks to this overall attitude and demeanor he’s someone that’s not easy to forget. In a way he’s kind of like Cable, seeing how he’s from a really messed-up future, and he’s a very gruff character. But the two are still very different when one looks at their abilities.

One of the best parts of this idea is that Method Man isn’t a stranger to acting since he’s been featured in a few movies at this point and has made appearances on TV as well, meaning that he knows what he’s doing and should be able to step into just about any role that’s required of him. The part of Bishop wasn’t bad when Omar Sy took over, but the issue that some fans have pointed out is that Bishop is meant to be a bit older and a little more experienced. Plus, Sy’s death scene as the character was a bit tough to accept since Bishop can be overloaded, but the fact that his mutant ability is to absorb and release energy attacks made it kind of hard to think that Bishop wouldn’t take at least one or two sentinels with him.

In any case, it would be great to see Method Man come to the screen in a role that might allow him a chance to growl at a few people since the fact is that Bishop wasn’t the most pleasant individual when he arrived on the scene, and in fact, he did clash with a few of the X-Men over the course of his history in the comic books since the future he came from had been ravaged beyond belief, and the large M that’s branded on his face was a mark given to those that had been identified as mutants. In short, Bishop is the type of character that’s had a hard life and isn’t exactly predisposed to be a pleasant person at all times. He’s fought with the X-Men in the past and has been an enemy of Cable for a good long while. But when it comes to his ability to be a team player it’s fair to say that he’s a great ally since his powers and his experience on the battlefield are great enough that he’s a huge asset to anyone that he happens to fight alongside.

The character has made a few questionable moves throughout his history in the comics, such as allying with a few less than savory characters and going head to head with some of the more powerful X-Men a time or two. But the trick with Bishop is that being an alpha-level mutant he’s tougher than many and can absorb just about any and every type of energy attack thrown at him. This in turn makes him stronger, quicker, more durable, and the energy he absorbs can be used in a few ways that can either help him or harm others. He’s kind of a complicated character thanks to the time travel aspect that goes along with his character and causes a great deal of confusion at times given that he’s not entirely used to the modern era that he travels to, nor is entirely trusting of those that he meets up with initially as he thinks at one time that Gambit was the traitor within the X-Men that had caused their downfall.

Seeing Method Man take on this role would be interesting since he does appear to be the right guy for the job. But seeing as how the X-Men are still going to be on the back burner for a while it’s hard to say whether or not he’ll be given the type of consideration he needs for this role. It would be nice to see him step up to the plate and help the X-Men take on a slightly grittier appearance though, especially since it would be different from what’s already been done. 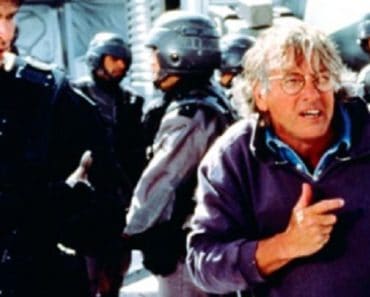 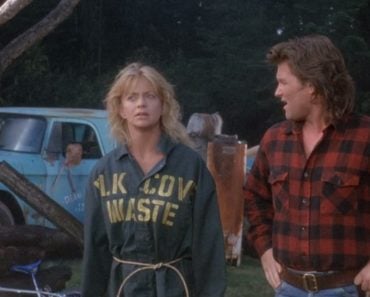 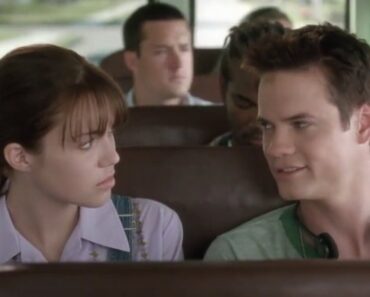 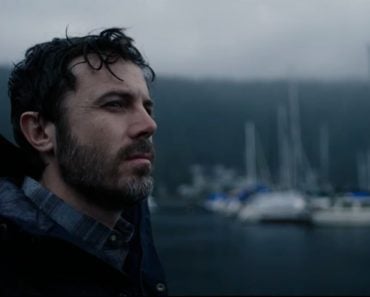 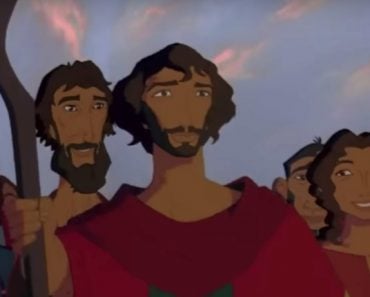 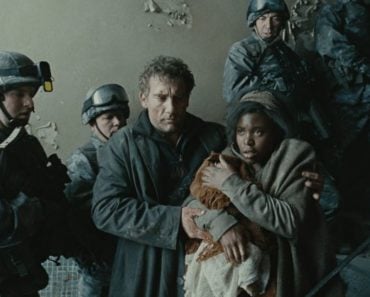