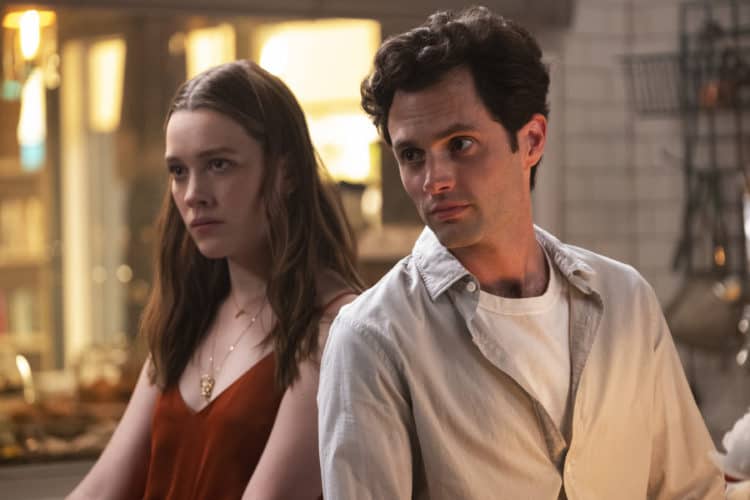 Many viewers have been entranced in the show, “YOU” after following Joe Goldblum (Penn Badgley) turning harmless crushes into full-blown, sometimes murderous, obsessions. After binging the show, you may be finding yourself wanting more thrilling stories to watch next. We think you will love to watch these 5 shows if you loved Netflix’s YOU, and you may even find your next Joe-worthy obsession to binge.

If you enjoyed watching “YOU” on Netflix, then you will likely enjoy the dark comedy, “Imposters”. Maddie (Inbar Lavi) is a gorgeous con artist who easily makes her victims fall in love with her. Once she gets what she wants, she mysteriously disappears and finds a new love interest to con. Three of her victims eventually meet and figure out that they were all scammed by the same woman. They team up to track Maddie down and demand an explanation. Although in “YOU” the main character, Joe, falls in love with women who wind up being his victims, there are a lot of similarities in the two shows. Both Joe and Maddie use manipulation to get victims to fall in love with them. In their attempts to lure victims in, others around them have to face tragedies and even deaths.

The Greysons are basically royalty to those living in the Hamptons. However, Emily Thorn (Emily VanCamp), a woman who is on a path for revenge, seeks to destroy their reputation – and their lives. She seamlessly blends in with the community and acts as if she is new to the Hamptons, despite growing up there. She is determined to make the people who wronged her family pay, no matter the cost. The plots of “YOU” and “Revenge” are different, but the shows line up in a few ways that could be enticing if you’re looking for a new show to binge. “Joe” will go on to change his name to “Will” in season 2 in order to start a new life, much like Emily does. In both series, the main characters have goals they want to reach and do not care who they have to hurt, or even murder, in order to get what they seek.

If you liked the mystery aspect of “YOU”, then you will love the wild ride “The Sinner” takes you on. In “The Sinner” Detective Harry Ambrose (Bill Pullman) is an investigator who solves a new crime each season. He uses tactics many other detectives may disagree with, including getting to know the suspects on a personal level. Harry is driven by his rough past, and can sometimes see himself in the lives of those who is investigating. In both “YOU” and “The Sinner”, you get a mix of a thrilling of murder mystery along with character drama causing you to empathize with the both the victims and the suspects. Rather than just watching a thriller where you get a vague idea of who the characters are, both series give you a deeper look into the lives of the murderers, suspects, and victims.

“Breaking Bad” is a thriller and crime drama that shares the journey of Walter White (Bryan Cranston), a tame chemistry teacher who has just been diagnosed with cancer. While not only having to cover cancer treatment costs, his wife is pregnant and he has a son with cerbral palsy, causing a financial strain for his family. After seeing a drug bust, Walt is inspired to start cooking meth as a way to earn money quick. In “Breaking Bad”, you watch as Walt turns into a selfish person who will destroy anything or anyone who crosses his path to getting what he wants – money. Joe has similar characteristics, and will selfishly murder anyone who he perceives as getting in his way to being with the woman of his dreams. Both shows reveal what a person may be capable of if someone inhibits their plans.

In season one of “Dirty John“, we follow Debra Newell (Connie Britton), a successful business owner looking for love. When John Meehan (Eric Bana) connects with her through a dating app, she falls in love with his charm quickly. As red flags arise, it seems as if everyone else in the family can see them besides Debra herself. In her eyes, he is the perfect man and everyone else is just overreacting. While watching “YOU”, you get the perspective of a controlling man who manipulates any situation to get the woman he desires. In Dirty John, you can see the perspective from the family and friends of a woman being manipulated by a charming, but dangerous man. Both series follow a similar plot, making “Dirty John” a great show to binge after watching “YOU”. 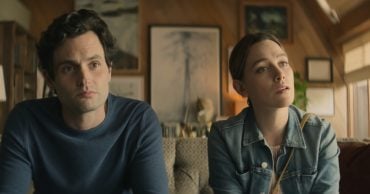 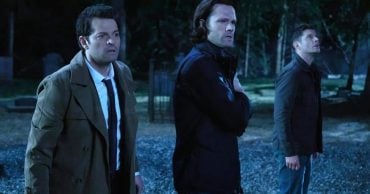 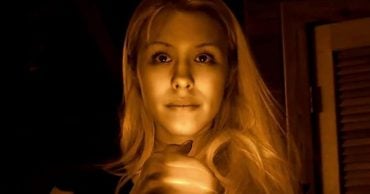 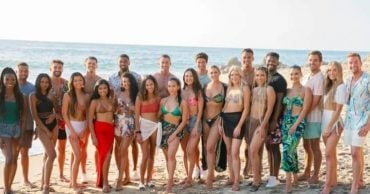 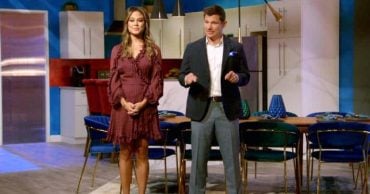 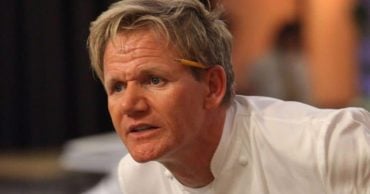