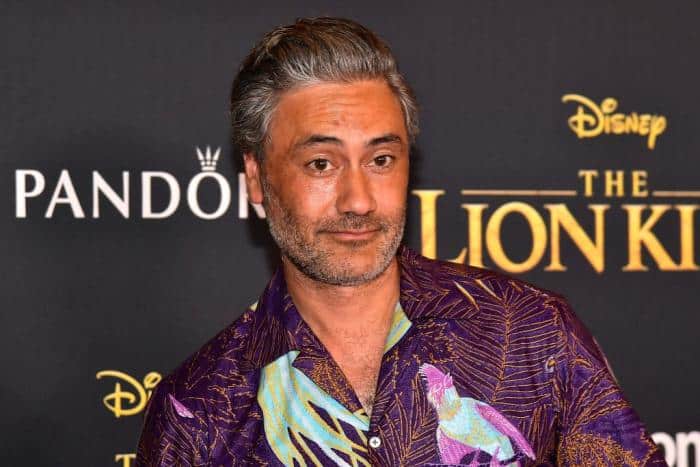 Unfortunately, Jon Watts is no longer attached to the Marvel film as the director is seemingly taking a break from the superhero genre at the moment. That once again leaves the Fantastic Four field wide open; With the question being, who will step into the director’s chair for the upcoming reboot? This list will highlight five filmmakers who would be perfect for the latest Fantastic Four live-action picture.

Come on, you can’t seriously have a film team-up about a bunch of superheroes with oddball powers without mentioning James Gunn. Though The Suicide Squad bombed at the box office, it was a strong film for the writer/director who has a knack for penning quirky characters. Gunn is the reason that Guardians of the Galaxy is such a success because he understands the characters and generally knows how to make their dynamic work within a group. More importantly, Gunn has always managed to squeeze out a fun story within this genre that has a nice mix of weirdness, character development, and action that never feels out of place or wrong. One of the biggest crimes of the Fantastic Four features is that the filmmakers have gone for a more realistic approach, and by putting Gunn in the director’s chair, he’ll effortlessly mix the comic book and realistic elements together.

The Russo Brothers seemingly came out of nowhere by coming into the MCU strong with Captain America: The Winter Soldier. While the Brothers don’t particularly have the strongest track record outside of the MCU, the good thing is that the ship is being guided by Kevin Feige, so the producer will catch any wrongs in the Fantastic Four films. The Russo Brothers are strong directors who are able to effortlessly handle a cast of multiple characters without the feature feeling overstuffed, cluttered, or chaotic. They may not bring the same quirkiness as James Gunn, but the filmmakers know how to properly balance action, humor, and character development in their superhero stories. Avengers: Infinity War and Avengers: Endgame didn’t happen by accident, and though they are under the guise of Kevin Feige, these guys clearly know how to craft a compelling film from beginning to end.

Bringing in Chad Stahelski could result in a hit or miss. Though to be fair, any of these filmmakers can miss the mark completely with the Fantastic Four reboot. Stahelski stands out more because he hasn’t done anything superhero related. Stahelski is coming off John Wick fame, and the action franchise is the reason that the genre has become elevated over the years. Well, that and The Raid. John Wick features a rich and colorful world, with fun characters and incredible action sequences. As I previously mentioned, one of the big mistakes that filmmakers have made in the past in Fantastic Four is that they go for realistic, and the world of John Wick borders on that but it still has a comic book feel to it. The filmmaker can easily tap into that uniqueness and hopefully craft fun characters both on the protagonist and antagonist side.

Taika Waititi has a different sense of quirkiness from James Gunn. The latter is more so due to the actions of characters and the circumstances, whereas Waititi is mainly based on the character itself and the dialogue as well. Waititi hasn’t done a team style superhero feature like Gunn, but he’s done an excellent job with his versions of Thor, and his shows What We Do In The Shadows and Reservation Dogs have showcased that Waititi knows how to pen a multitude of fun and intriguing characters. More importantly, Waititi doesn’t let the quirkiness over rule the story and plot. The director isn’t afraid to dive into strange and unorthodox territory, but his confidence behind the camera has led to some inspired and wholly original work. Fantastic Four is meant to be dark and serious, and Waititi knows how to navigate through the tough subjects in a light-hearted and compelling manner.

This is completely left field choosing but given the filmography of The Russo Brothers and James Gunn prior to their Marvel and DC works, sometimes gambling on a filmmaker can pay off in the long run. Anderson is more of an arthouse director; however, the filmmaker has proven in movies like The Grand Budapest Hotel or The Life Aquatic with Steve Zissou that he has firm grasp of characterization and his brand of whimsical worlds can easily work wonders for Fantastic Four. Wes Anderson’s movies tend to be real-life comic books: the colorful settings, the oddball characters, the video-game like antics that take place, and having him on board on a franchise that desperately needs a drastic change can really bring out the life in Fantastic Four that’s been missing.