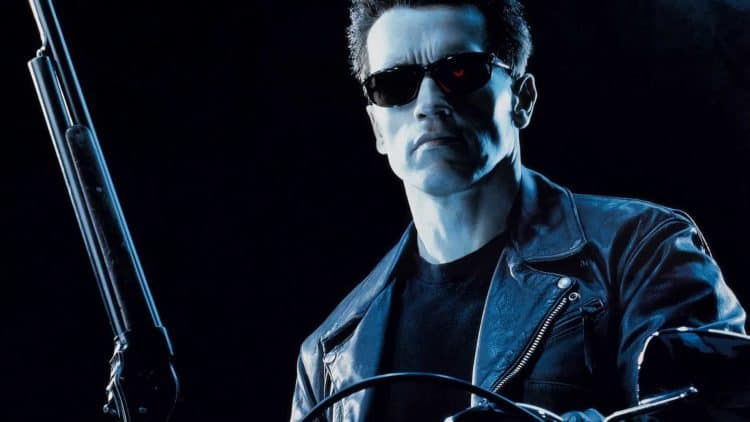 The most unforgettable classics were from the 90s, which seems a decade weird for movies. At that time, Hollywood was entirely in the blockbuster model, where studios could release their films in the summer. Though action stars rose in the 80s, the 90s mainly featured genre movies. Concepts became more complex as more stars continued to open movies. In addition, budgets increased, resulting in a stake increase on box offices returns. Probably the decade’s most significant achievement was the increase in CG effects. Filmmakers could take viewers to their dream world with their desired creatures or creatures.

For a movie not to be entirely based on an action star, Hollywood embraced CGI. Switching to CG from practical effects was not as easy as it seems. When the new technology emerged, studios and directors became heavily dependent on it. The visual view was the basis of these films. But during that era, the viewers were excited and ready to forgive unimaginative tales and poor acting. Now, after two decades, it is time to recall those aging films. Most films released during the decade were innovative.

Here are some of those movies that aged well:

After Batman (1989) had massive success, there was a guarantee of continuation. It was the return of Tim Burton, but this time he had more production control. Batman Returns is a unique Batman movie, an aspect that makes it thrive. It’s creepy, dark, with its source materials having many changes making it feel like a live comic book. This comic book movie is about the Penguin vying for the mayor’s seat. His associate is an entrepreneur seeking to maintain financial dominance over the power supply by Gotham. Michelle Pfeiffer acts as Catwoman with a fantastic performance making the movie a timeless classic.

Horror movies were great in the 80s, but coming to the 90s, they turned sour. Wes Craven and Kevin Williamson, a screenwriter, teamed up in 1996 for Scream. The film’s tale is straightforward; a madman with a mask targets teenagers in a particular town. The teenagers know the rule since they watched horror movies since they were kids. If you are a horror fan or love telling stories about horror movies, this is the perfect film. The genre in this film is both a thoughtful deconstruction and a scary movie.

James Bond returned to the theaters with GoldenEye after a long absence. Timothy Dalton, who was the former Bond, had left the series. Therefore Pierce Brosnan filled the role of the spy. The casting was perfect, which made it feel like the part was to be played by Brosnan. The film is all about terrorists controlling the GoldenEye satellites. An ex-MI6 agent and Bond’s former friend are the troop leaders, giving the story a personal stake. Bond came back at the modern world in that generation courtesy of the film but still maintaining the essence of the series. Martin Campbell, the film’s director, returned with Bond’s reboot with Casino Royale that premiered in 2006.

The film is from a 1994 comic book by the same name, written by James O’Barr. It is all about a creepy tale of vengeance. A gang killed Eric Draven and his fiancé, but a mythical crow gave him his life back. He received special powers and started looking for the gang to get his revenge. The fantastic thing about the movie is that it turned out as expected. Brandon Lee, who was the starring role, encountered an accident while filming and eventually died. However, the movie was to continue without him, hence resulting in a final quality product. Though the fans did not receive the sequels warmly, it remains one of the booming 90s comic books.

With Stephen Sommers as the director and Brendan Fraser as the starring character, The Mummy premiered in 1999. The film was partially a horror movie and partly an adventurous story. As the world struggles to reboot and launch the global monsters franchise, what the 90s presented was such a piece of performance. The final product was a simple but fun movie perfect for summer. The film is all about Brendan Fraser using his charming ways to get through every set piece. Who can hate such a movie where the face of a sand storm giant monster eats up Fraser?

Star Trek presented the scariest villains hence giving fans what they expected. After the Borg pounced on earth, they sent a ship to eliminate humanity before they fought back. To save the future, the Enterprise crew had to travel to the past. The previous encounters with the Borg and Picard compromised the rational and calm leader. The Next Generation, which is the next episode, gives the actors a relaxing moment, an advantage for Patrick Stewart.

Terminator 2 came almost a decade after the original, proving that there are good sequels out there. Though the first one used a small budget, the sequel seems expensive even if it were to be compared by today’s standards. After a long period of terminator trying to execute Sarah Connor, an assassin robot went to kill John, her son. The boy’s destiny is to be the human resistance leader to create their reprogrammed terminator for his protection. However, James must fight for his life to prevent the occurrence of the dark future. Even if that were the end, Terminator would still be a favorite movie.