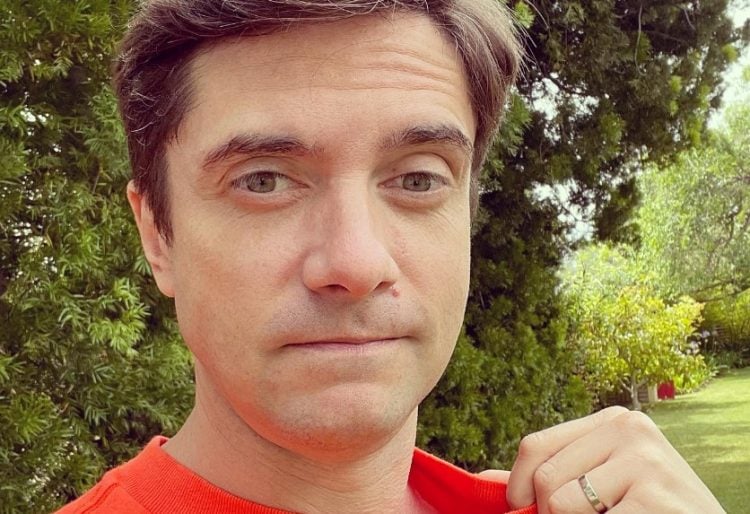 Topher Grace rose to fame back in the 90s. His first role was in the hit sitcom “That 70s Show,” and it was a huge success. The entire cast became household names in no time at all, and everyone was excited about it. He’s since gone on to do some pretty big things in Hollywood, but he’s one of those actors people know of but don’t know about. We’ve gathered ten things you didn’t know about Topher Grace.

He’s a man who was born and raised in New York City. Grace’s parents worked in the city. His father worked as an executive for the Madison Avenue company. His mom worked for the New Canaan Country School. He’s one of two kids, and his sibling is a sister.

3. He Did Not Live in New York

We did say he was born and raised in NYC because he was born there and did spend a lot of time there, but he didn’t live there. He lived in nearby Darien, Connecticut. His family traveled to the city for work, and he did get to spend some serious time there growing up. 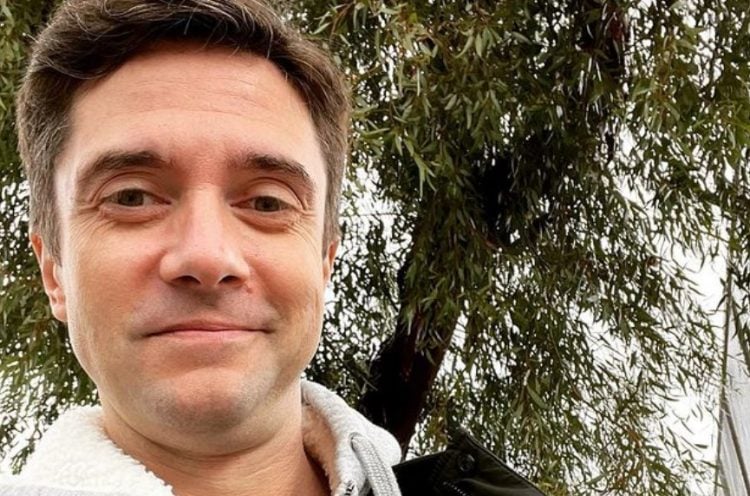 4. He’s Got Some Famous Friends

Of course, he has famous friends. He’s a famous actor. However, he had famous friends since he was a child. His friends were not famous then, though. He grew up and went to school with Kate Bosworth. They were classmates in middle school. They grew up together, they hung out, and they were friends. Neither could have predicted they’d both grow up to become famous stars.

5. He Had a Famous Babysitter

If you thought it was cool that Topher Grace got to grow up with a not-yet-famous Kate Bosworth, wait until you find out who babysat him as a child. None other than actress and model Chloe Sevigny. They did some plays together, but she also babysat him and his sister when they were growing up. Nothing is cooler than saying, “Oh? Her? Yes, she was my babysitter,” when watching her in movies.

Topher Grace is not on the market. He met his wife in 2014. He knew immediately she was the one, and he proposed in 2015. Her name is Ashley Hinshaw. This couple was married in 2016 in California. They are currently raising their two little babies. They had a baby born in 2017 and another in 2020.

7. He Left His Hit Show Early

There has always been a rumor that he left the show for a reason he never discussed. It’s widely known that he departed his hit sitcom – the one that made him so famous – before it was over, and fans like to speculate. Why? Was there some drama in the cast? He’s been adamant that his reasons for leaving include pursuing his career in the movies rather than on television. He’s not spoken of any drama.

When his 70s show costar was accused of raping multiple women in the early 2000s (this news broke in 2017), Topher Grace spoke of it. “You know, I hesitate to say that I never saw any of that behavior because I feel like it sounds like I’m defending him, but the truth is I never saw any of that stuff. I was, of that cast, the most boring. So when it came to going out after the show and partying, I was just boring.” He said of the accusations. 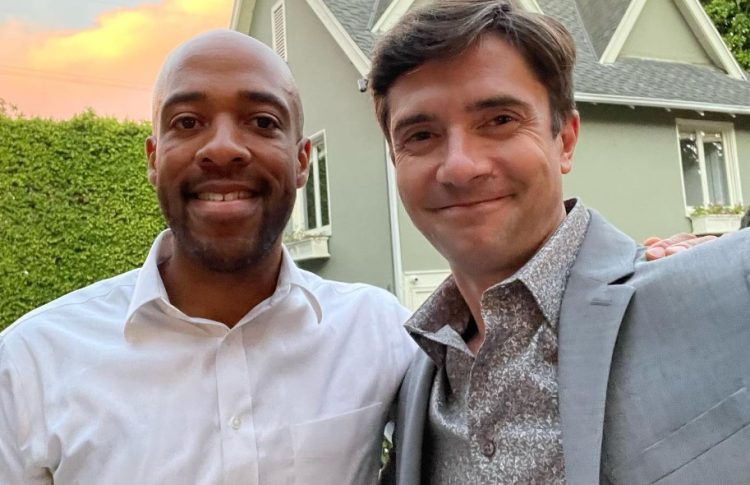 9. He Did Not Attend Ashton Kutcher and Mila Kunis’ Wedding

They did star in That 70s Show together, but he did not attend Ashton Kutcher’s 2015 wedding – the one they kept secret. Once again, the world wondered if there was drama. There is no drama. He had another job at the same time as their wedding, and his job was in Australia. It’s not entirely easy o get from Australia to California for a quick wedding. 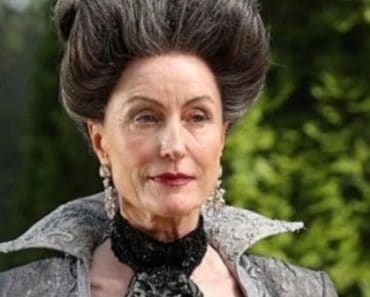 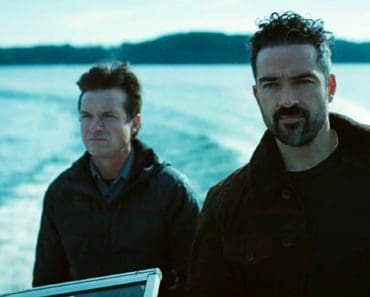 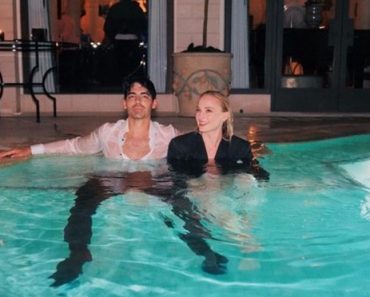 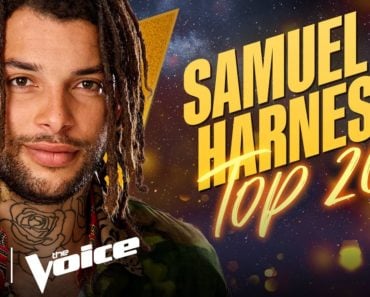 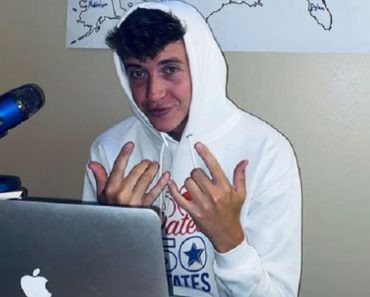 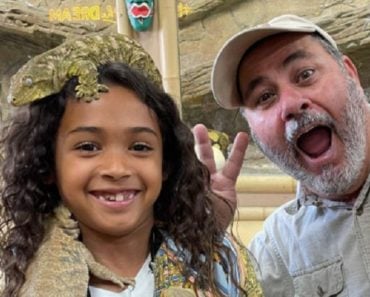