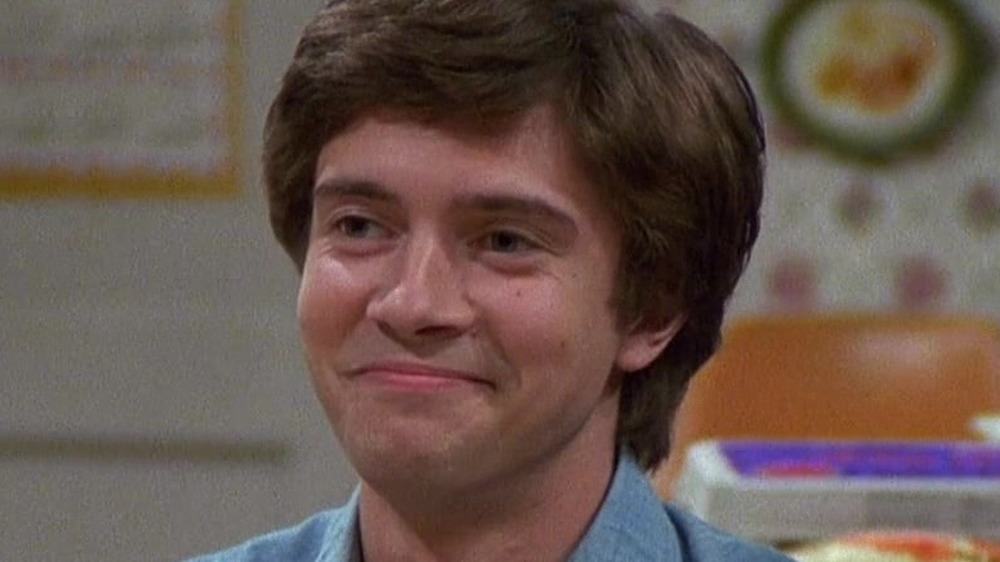 Usually, the worst characters that were really worth this designation on That 70s Show were those that weren’t main characters. But upon further review, after the show was over and done with, there are a few things that many people happened to notice that were glossed over during the course of the program. Admittedly, most of us tend to laugh at the more troubling things that happen in a sitcom since it’s possible that some of us have been there and experienced the kind of things that go on, but there are folks that would gladly condemn such acts, and this is one reason why Eric Forman takes the role of the worst character on That 70s Show. Playing the part of a teenager that lives under the iron rule of his father and the somewhat clueless guidance of his mother, Eric was the kind of guy that you couldn’t help but think wasn’t entirely responsible for everything that went on in his life. The only problem was, he did cause a lot of his own problems and wasn’t exactly the model citizen as some folks have said he was.

The whole ‘boys will be boys’ attitude has been tossed aside by quite a few people over the years, but in keeping with the 70s attitudes this wasn’t something that the show was willing to drop that easily since Kelso, Fez, and Hyde were all allowed to be kind of creepy at times, though among the group only Hyde and Fez were actually decent people from time to time. Eric was more or less a creep that somehow had the ability to draw people in since he served as the hub of his group of friends, at least until he and Donna split up. The fact that Donna was competition in a lot of ways but also his girlfriend should have been a positive note in their relationship since being with someone that can challenge you is something that many people profess to enjoy, though some folks do manage to show their true colors when they start to lose now and again.

In other words, Eric was a horrible boyfriend since he did appear to think that Donna was meant to be his girlfriend no matter what and that he would be able to be as condescending as he wanted even though he knew that she was intelligent and fiercely independent. To be quite honest, there wasn’t really a perfect person on this show since a lot of them had their own issues to deal with and their own quirks that were less than appealing. But Eric, out of all of them, was perhaps one of the worst since he wasn’t much of a friend, a son, a brother, or a boyfriend since everything kind of centered around him, and that was how it was meant to be apparently. So long as his world was going fine without any major hiccups it would appear that he was just fine. But once things started to go south just a little bit he was the type that would start to manipulate things so that they would go back to what he felt was right, and in doing so he became a truly despicable person at times.

The fact that it was all supposed to be comical is, of course, why a lot of people laughed at Eric’s antics rather than seeking to condemn him with every episode. I’ll admit that I laughed as well since it was pretty funny at times, and the essence of a sitcom such as this is that the satire being used is meant to be humorous and not taken seriously. It was simple enough to just laugh and not take things too personally since a lot of people knew that what was going on during the show wasn’t always on the up and up and would be condemned in real life. But there are plenty of people in the real world who can admit that they would laugh at such things happening in real life as well simply because they weren’t happening to them. If you’re even a little bit self-aware in this world you’ll be able to admit that it’s easy to laugh at the misfortune of others if you have little to no heart and can’t imagine what might happen if the positions were reversed.

But getting back to the show, Eric was horrible to his friends from time to time, he was a pain in the neck to his parents, and he was the type of boyfriend that likely deserved a good slap to the face a time or two. But it was portrayed in such a comedic manner that a lot of people just laughed it off and kept watching. That’s kind of how a sitcom works.