Home
Entertainment
Will We Be Seeing More of Captain Carter? 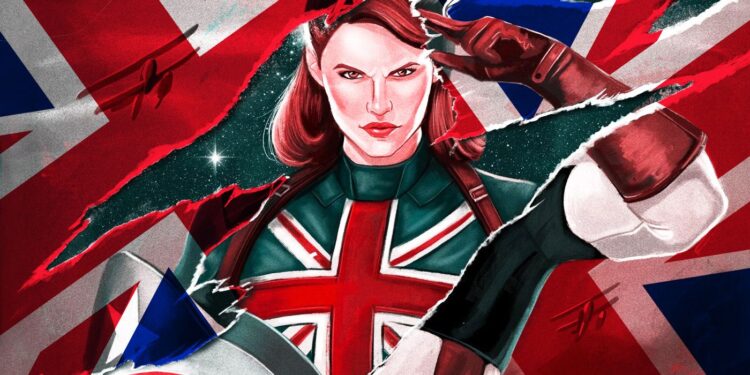 People were already in love with Agent Peggy Carter from the first time they saw her on Captain America: The First Avenger. But when she showed up in the What If? series on Disney+ people felt that emotion strengthen in a big way for many reasons. When it was seen that Peggy Carter took the serum instead of Steve Rogers, people went nuts since the truth is that Peggy is a strong woman, but she’s not the type to become what some folks might call a Mary Sue, meaning a fictional character that is without flaws. Some might wish to call her this, but she’s been portrayed as someone that’s tough, intelligent, but not invincible or capable of taking on anyone by herself, regardless of their power levels. This was made rather clear in the Doctor Strange sequel since against someone like Wanda, Peggy would be able to go hand to hand fairly easily if Wanda wasn’t able to warp reality. The result of Captain Carter and the rest of the Illuminati, apart from Baron Mordo, going up against the Scarlet Witch was that they fell, one by one, and Captain Carter was dealt a rather brutal death.

But there are still people wanting to know whether or not we will continue to see Captain Carter in the MCU any longer. It has been reported that yes, we will get to see her at least once, and it’s fair to think that she might show up here and there in the MCU for a while, but it doesn’t sound as though she’s going to be a mainstay in the franchise. Of course, that doesn’t mean much, especially since people are going to keep the image of her alive in the MCU for as long as they can since Carter has been one of the more popular characters since she was brought into the franchise.

It’s a bit unfortunate that she couldn’t become quite as popular as Captain America and therefore help to revolutionize the MCU in her own way, but there are likely several reasons for this since Hayley Atwell is now into her forties, and it’s not hard to think that even with de-aging software that she would eventually age out of this role. Plus, it’s been increasingly easy to note that a lot of actors in the MCU don’t appear to desire being locked in long-term to a franchise that’s fun and engaging and tells great stories, but is open to change quite often and could take a turn in a different direction without much warning. Of course, that’s just one reason among several that could be used to explain why she’s not going to be the huge star that others have been. To be fair, she’s already a big star, and has proven it with each appearance she’s been given. It’s hard to imagine why her own show didn’t push forward any further, but then again, this would only last so long as well. It’s fair to state that Peggy Carter’s stint in the MCU was meant to be important, but it’s also easy to note that she was meant to be someone that MIGHT have a chance to be more than a supporting character.

Thus far she’s kind of defied expectations since fans did find her to be a necessary part of the MCU following her arrival in the first Captain America movie, and they’ve been calling for her to show up more and more over the years. But while the image of Captain Carter in the What If? series was great, it doesn’t feel as sustainable as it could have been years ago. It’s very easy to state that had those in charge known then what they know now that things could have been different, but introducing the multiverse years ago feels as though it would have been too much, too soon, and interest in the MCU might have waned, as happened with the DCEU. Introducing different elements of the Marvel Universe a bit at a time has been one reason why the MCU has been able to maintain the interest of the fans, but it’s also stretched things enough to the point that a lot of heroes can’t appear in the same movies together, and some of them aren’t going to last long because the actors have moved on to other projects or are bound to age out of their roles.

With Captain Carter, the desire to see her return to the big screen is high, but seeing her return to the small screen would be just as good for a lot of people. Her character is one of those that is seen as upright and noble but has also been given the ability to adapt and evolve. It would be fun to see her show up a few more times before her character is slowly but surely phased out. It’s kind of interesting to wonder if she might be replaced at some point, or just allowed to fade off. 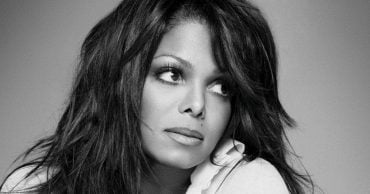 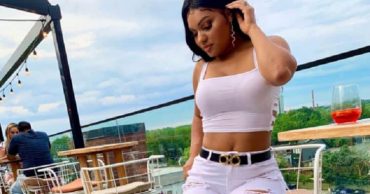 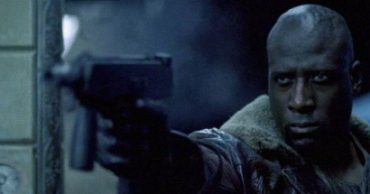 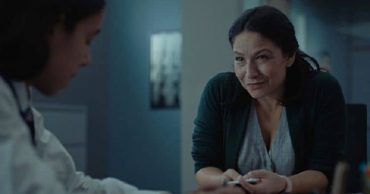 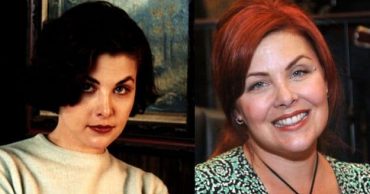 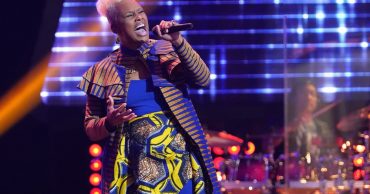