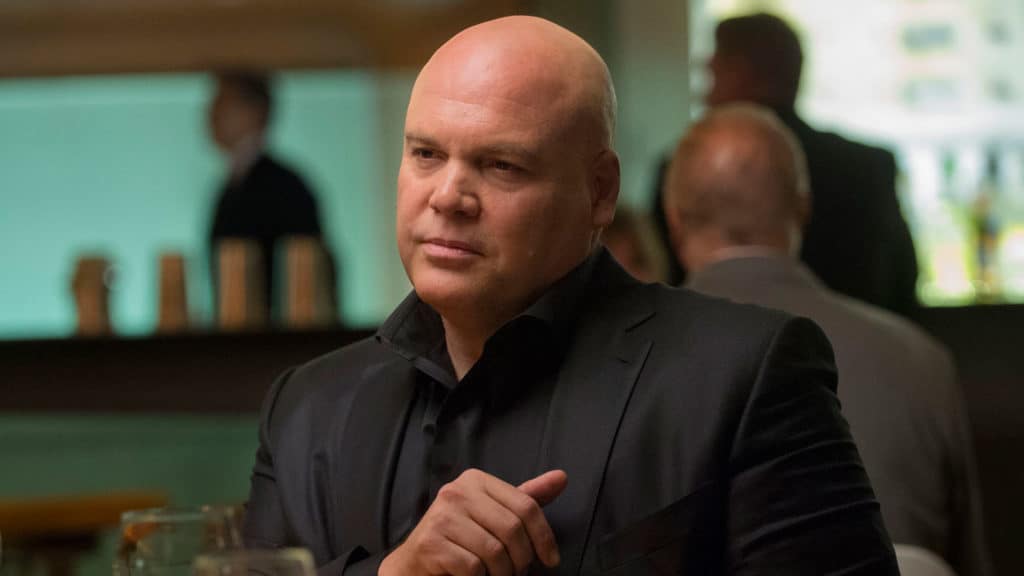 It would appear that the Kingpin will be making his way into the MCU, but as it’s been seen more than once in the movies and even in the shows, villains can come and go very quickly and without any real fanfare when they finally make their exit. In fact, some of the more appealing villains have been cut before they ever really had a chance to get started in the MCU, but with the Kingpin, this would be a serious mistake. Those that haven’t been reading the comic books for years would likely ask why, especially if they haven’t watched Daredevil or The Punisher. But the fact is that the Kingpin is one of the characters that are more than a little prominent when it comes to the Marvel universe since he’s been involved in quite a few stories and, despite being a street-level threat, he’s been a serious impediment to a lot of characters and someone that is capable of being used in many shows and even several movies. It’s a little surprising that it’s taken this long to place him in the picture at this point when it comes to the movies, but it’s fair to think that the timing might not have been right.

Timing is, after all, important when it comes to the MCU and how things work when introducing characters, but given that the Kingpin is such an important figure in New York, it’s hard to think that he wouldn’t have been mentioned in the movies before now. There are likely a lot of reasons why this hasn’t happened yet, but it does feel as though it could be on the docket now to include Wilson Fisk into the MCU, if only because his inclusion into Daredevil, Punisher, and now Hawkeye makes it apparent that he’s very much a fixture within New York, and he’s every bit as tough as he’s supposed to be as per the comics.

The fact is that Fisk can take on quite a few street-level heroes and win, and he’s even taken on Spider-Man in the past and given the wallcrawler a real run for his money. Since the MCU has been seen to encompass everything from street-level to the cosmic types that are well beyond anything that Fisk could handle, he wouldn’t be suitable as a villain that could fuel a multi-movie story, unless it happened to be earth-based. But given the fact that fans are going to want to see the biggest and most special effects-laden stories possible, Fisk might be someone that might get overlooked unless there’s a storyline that sees him working with other villains to create a bigger effect that might include him in a plan that would utilize his intelligence and strength in a convincing manner. Barring that, it would simply be nice to see him become a regular fixture in the MCU since he’s a character that earned his spot in Marvel’s lineup a long time ago. It’s uncertain at this point whether he’ll be included even more as the MCU continues to move forward, but it does feel as though there’s a good chance that we’ll see more of him in the days to come. It might not be in another season of Hawkeye, since it does feel as though the story might be too forced if it continues.

But if he were to come back along with Daredevil and Punisher it might be convincing, or if there is a Spider-Man it might be nice to see him emerge in a bigger way. After all, his inclusion in the Hawkeye series was fairly brief since his biggest appearance was in the finale. But bringing him back all the way would be advantageous since this is one of the many characters that can sit at the epicenter of many stories that might be able to keep people entertained on a much simpler level, and would likely be embraced if the character took on the importance that he’s been given in the recent past. In the end, it’s going to be up to those that are in charge, and if they listen to the fans, as they’ve been known to do now and then, it could happen that Wilson Fisk might find himself tangling with the MCU heroes a time or two in the years to come.  There are a lot of heroes and villains that people still want to see developed and brought into the mainstream of the MCU, but Kingpin is one of them that people have been content to argue over when it comes to deciding whether he’s really needed or not. While things are bound to change eventually, there are some roles that many feel are needed at the moment to continually establish that the MCU is all about bringing in as many characters as they possibly can. 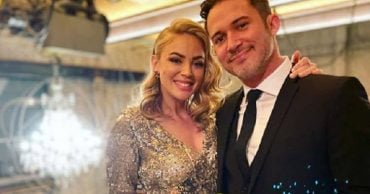 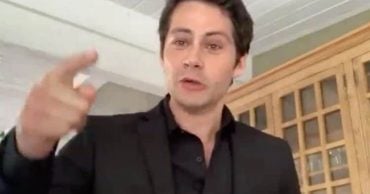 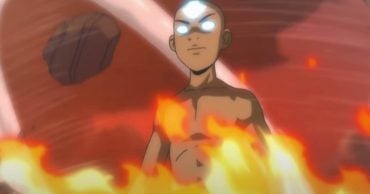 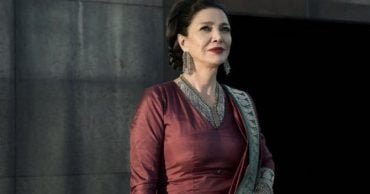 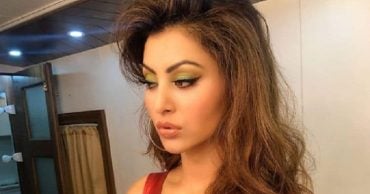 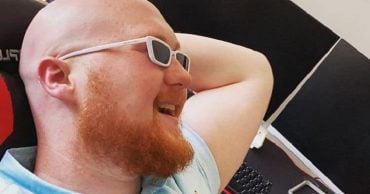