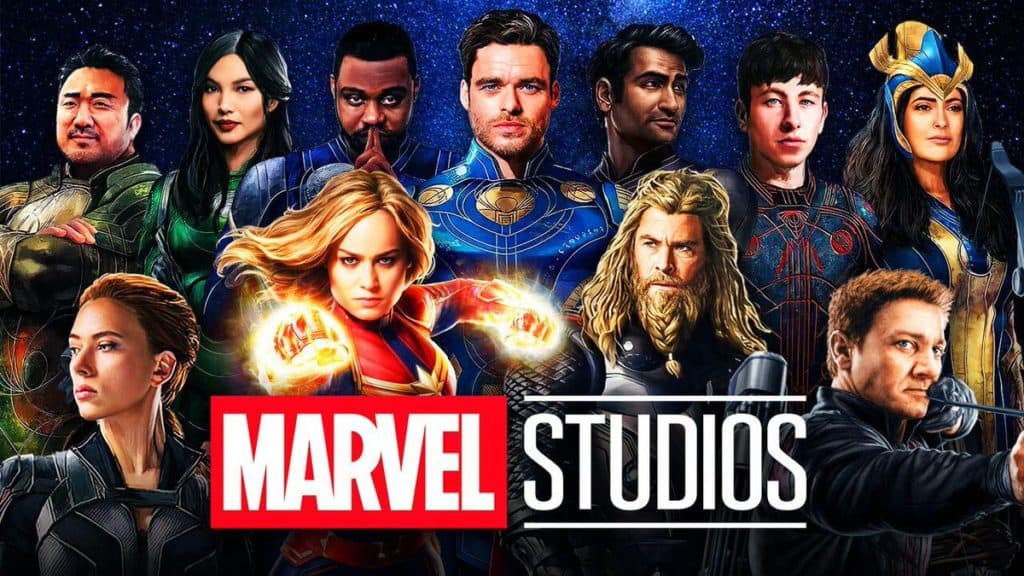 This has been noticed more than once since the MCU started introducing other characters and it’s been a bit of an issue with some folks while others have let it go since it’s believed that things are just fine the way they are. But the issue of how powerful some of the MCU characters really are, and their motivations, have been a bit of a thorn in the side of the fanbase for a while and there are those that would love to see the MCU finally cut loose with every character instead of just a select few. The truth is that every character in the Marvel universe has their own set of skills and/or powers that set them apart from each other and in some cases are similar but still have small differences that keep them unique. But as it’s been seen, some characters have been seriously powered down while others have either been kept at the same power level as their comic book counterparts or have been increased for one reason or another to tell their story in a way that favors them above others.

Captain Marvel was a bit controversial when she first came in since her power set is absolutely awesome and doesn’t appear to be too dialed down from the comics since she can punch her way through one ship after another with little more effort than it might take to punch through drywall. But taking a character like Thor, who has been a heavy-hitter in the Marvel universe for a very long time, and the Hulk, who’s been manhandled a couple of times, to be shown as far weaker than what people remember, it’s kind of rough and not at all even-handed. An argument might be that if they were too powerful then there would be no one that could stop them, but this argument would be easily debunked since there are plenty of ways to counter every character that has an insane power level.

#MarvelStudios "don't necessarily have a ranking system" for superhero power levels in the #MCU, according to producer Nate Moore… Full quote: https://t.co/ACMuQwrK1c pic.twitter.com/UDnAJX27CF

A lot of times these characters tend to check themselves or are put in check by more powerful characters or those of similar power, as the comics have never had a situation when a single character couldn’t be handled in one way or another, no matter how it had to happen. Even some of the villains have been wrecked or otherwise made less than what they were in the comics, from Ronan the Accuser to Thanos to several others. It feels likely that Thanos’ motivations changed a bit since Disney owns Marvel, as his reason for wiping out half of all life in the known universe was to impress Mistress Death, who isn’t even a part of the MCU at this time and might not ever be, considering that the matter has been discussed and all but dismissed. The point here is that the MCU is hampering and hamstringing their own creation no matter that what they’ve presented has made money. The heavy amount of retconning has taken favorite characters and dialed them down to a degree that’s been easy to notice and lament while shifting importance to other characters that have been barely touched when it comes to their abilities.

One would think that this is already being remedied when it comes to characters such as Shang-Chi and a few others, but until they cut loose with the rest of their characters it’s going to happen that people will continue to see the disparity between the MCU cast and their comic book counterparts and comment on them continuously. It’s true that there have been moments when the heroes and villains have gone above and beyond and showed their true capabilities, but those appear as brief flashes of brilliance, not the overall impressive feats that they’re capable of on a regular basis. Plus, Thanos’ love for Lady Death would have made the Infinity War feel as though the stakes were even higher since he could have cut loose and played the part of the madman that he did in the comics, but again, being a family-friendly company, Disney likely didn’t think that glorifying Death in any way would have been wise. At this time though it’s a belief that a lot of people are holding that Disney will have to eventually suck it up and cater to those that have grown up with the comics and with the MCU for once.

Disney has too many great properties that need a proper appearance and a much greater representation since the people that have grown up with these characters know very well what they’re capable of and in many cases have been disappointed without fail. The Hulk vs. Thanos was bound to end badly for Hulk, but without showing how Hulk could still lay a serious pounding on Thanos it feels as though the green goliath was punked, which messes with the image of the character in a big way. Some might call that development, but in truth, it felt more like a public neutering. It’s time to cut loose with the Marvel characters and let them have at it, or make them cute and cuddly and leave them in the kiddie pool.