Home
Entertainment
News
Scarlett Johansson is Returning to the MCU 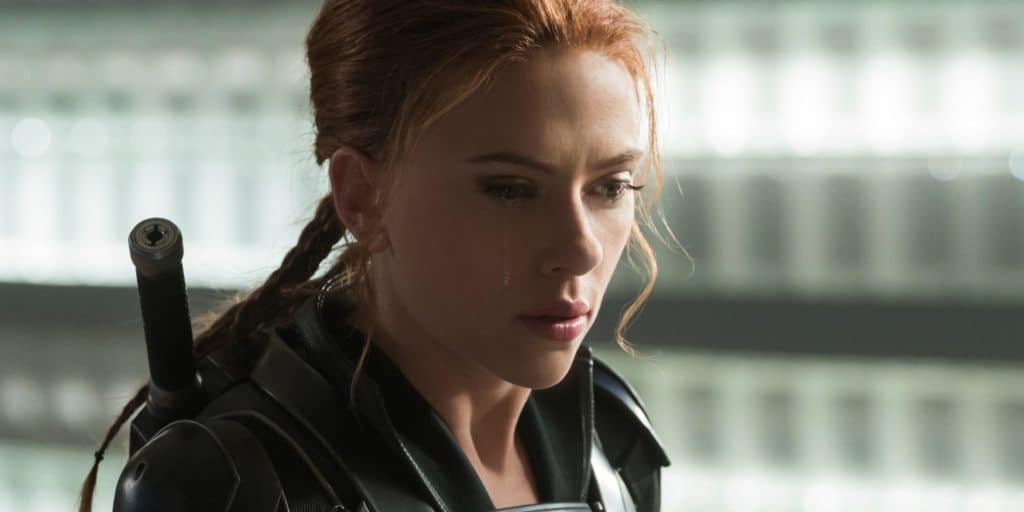 It’s possible that even after all the issues that came about from Black Widow losing money when it went to streaming that Scarlett Johansson might actually come back to the MCU. What capacity she’ll be in is hard to say at this moment since it’s fair to state that she won’t be headed back to take on the same role since this is one death that is going to be kept as it is apparently. But it does sound as though she might be brought back as a producer on another movie, though a lot of people aren’t about to rule out the idea that she might take to the screen again. If that ever does happen, and that’s a humongous IF, it feels easy to say that she might take on a role that’s far removed from Black Widow and that everything will be as hush-hush as it possibly can be before any announcement is made. But again, if that happens it feels like it would be a miracle since it sounded only months ago as though she had no intention of ever coming back.

Given that she and Disney reached a number that felt fitting to both of them it would appear that things were smoothed over just a bit, though many would likely still stand on Johansson’s side in this matter since the pay disparity that so many have been talking about over the years is still a discussion that a lot of people are willing to bring up. In this case though it’s uncertain what will happen, but it could make a lot of people happy to find out that Scarlett will have something to do with the MCU moving forward. Given how much people have been pulling for the actress when it comes to the development of her character it’s no surprise that the eventual release of her solo movie was met with a great deal of approval. Of course, the snafu that would come with its release is still on the lips of a lot of fans, even now that it’s been settled.

How Disney has been treating its people over the years has been a point of discussion with a lot of folks since on the surface it would appear that everyone is having a good time and contributing to a corporation that has been in the business of entertaining millions of people for decades. But as the years have passed there have been several issues that have cropped up concerning one aspect of the business or another, and as things have continued to roll along those issues have either been dealt with or have been taken far more seriously and have in some instances changed things continually as the face of the business has been turned inward on occasion to address the issues that have come along. This recent one with Johansson had a lot of fans up in arms over the apparent treatment she was being given, especially since the Black Widow movie was expected to come much sooner than it actually did. The fact that the decision to release it on streaming apparently lost revenue is something that split a lot of fans when it came to this issue, as some wondered why it was such a big deal and others were adamant that ScarJo deserved a lot more.

The debate over pay disparity and the influence of each person within the MCU has been ongoing since the Avengers came to the big screen almost a decade ago, and it’s been one that people continue to push even though there have been countless explanations concerning the hows and whys of the number of zeroes on each person’s paycheck. Currently, it’s not a debate that some of us wish to have since the truth is that everyone does deserve to be paid for their time on screen, but there are also those that perform well enough to earn the increased paychecks and those that are a bit lackluster in their delivery. Trying to judge who is more effective has always been an issue that the fans aren’t likely to agree on, and probably won’t in the years to come since bias and favoritism will always be used to state who deserves what when it comes to such discussions.

For now, the fact that it would appear that Scarlett is on her way back to the MCU to serve in one role or another is bound to keep several fans happy, but until people know what she’ll be doing within the MCU it’s fair to state that some folks are going to be a bit apprehensive. Whatever role she takes on, behind or in front of the camera, it’s likely that a lot of fans are still glad to hear that matters between her and Disney were settled, and she’s ready to be back on board.