Home
Entertainment
Things You Didn't Know
Who Is Emily Carey? The Actress Behind Queen Alicent’s Character

If you’re a fan of TV shows, the House of the Dragon cannot be swept under the carpet. Unless, of course, you have something against fantasy drama series. With a record-breaking start, House of the Dragon has closed a chapter of the formative years of some of its lead casts.

As viewers look forward to the series’ future, we can only keep some of the old cast in our memories. One such cast is Emily Carey. For most people, Carey was not a regular face on screen until she played the character of Queen Alicent in House of the Dragon. In honor of her incredible performance, here are a few things you probably didn’t know about Emily Carey.

When was she born?

The actress was born Emily Joanna Carey on April 30, 2003, in Barnet, Greater London, England. This puts the British actress age at 19 at the time the House of the Dragon premiered.

Carey also comes from a family of theater actors and believed it was her destiny to tow the path. 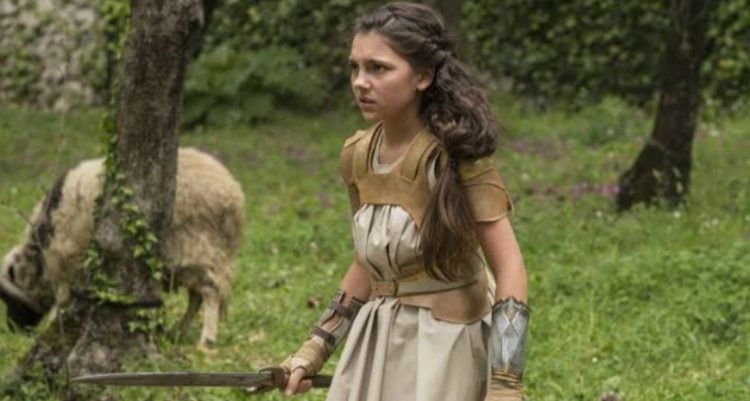 All actors have formative years in the profession, and most would start in shows and plays. Carey wasn’t much of an exception, especially since she was from a family active in the theater industry. She recalls helping her grandmother sort socks backstage when she was three.

But her professional career as an actress can be said to have started when she was nine. Like her family, she began with a theater play, Shrek The Musical. Rachel Kavanaugh directed the play at The Theatre Royal Drury Lane.

In 2014, she played Grace Beauchamp in the BBC’s Saturday night show, Casualty. But all of the success pales in comparison to when she made her first breakthrough film debut in Wonder Woman. That’s right, Carey played the role of young Diana in the 2017 Warner Brothers Wonder Woman. Gal Gadot would go on later to play the older Diana.

Carey also played the lead role of Anastasia in the 2020 fantasy and adventure movie Anastasia: Once Upon A Time.

Carey Is Active on Social Media 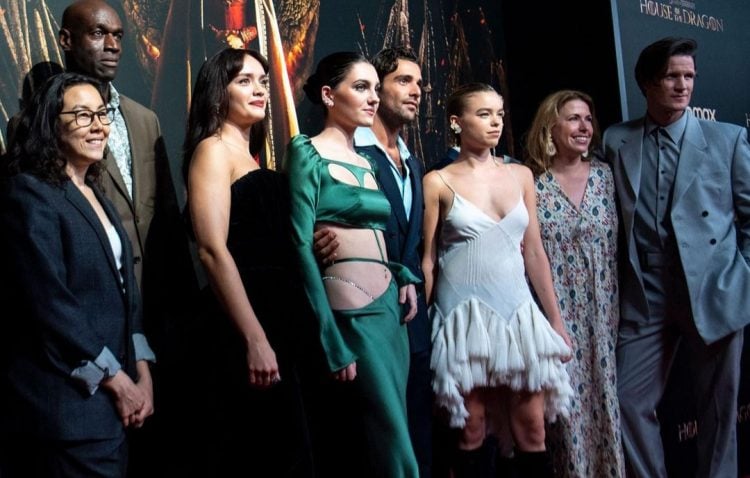 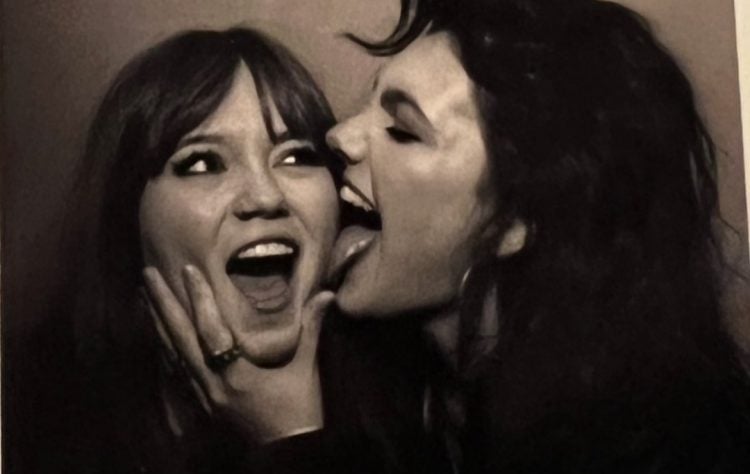 Carey is currently dating 2019 The X Factor: The Band winner Kelli Marie Willis. While it’s uncertain when they started dating, both came open about the relationship early this year.

Her Biggest Movie Role So Far

It’s no rocket science to know House of the Dragon is her biggest movie so far. Many people would hardly recognize her from her previous movie roles. While her character seems to have started as a best friend to a lead character, Carey’s character would go on to play an important role.

It’s safe to say House of the Dragon has not only been her biggest movie, but it’s also probably her most challenging role. We definitely look forward to what lies ahead for the amazing actress. 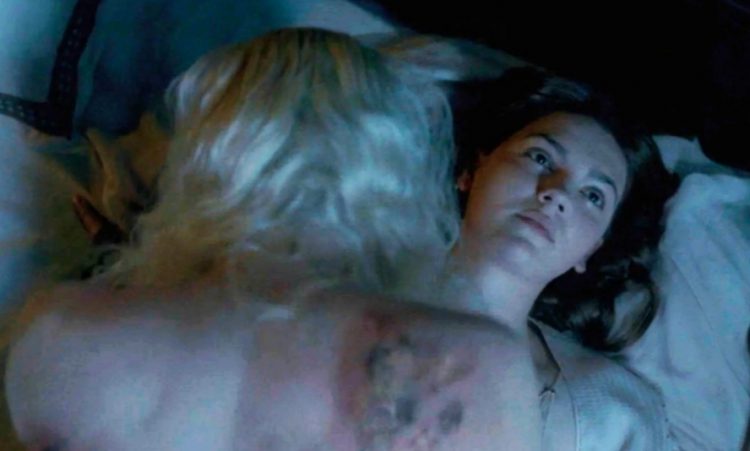 Even for viewers, the sex scene between King Viserys and Queen Alicent in Episode 4 of the series was a tad bit discomforting. The Queen lay in bed and stared away into oblivion as the King pleasured himself on top of her. For viewers of the show, the scene is one to expect from a King and his legally married wife.

But then, on set, Carey was just an 18-year-old with little acting experience. She admitted she felt scared at some point for obvious reasons. She would have to let a 47ish-year-old man roleplay the sex scene on her on set and also have to bathe him.

However, with a set as big as House of the Dragon, Carey was lucky to have the support of the executive producers, female directors, scriptwriters, and a fantastic intimacy coordinator. Then, of course, she has a more supportive and experienced Paddy Considine, who plays the role of King Viserys. 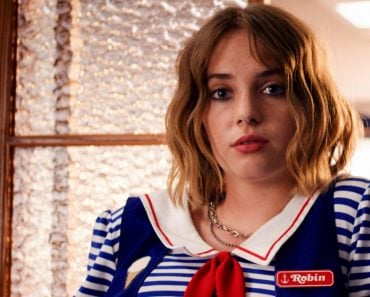 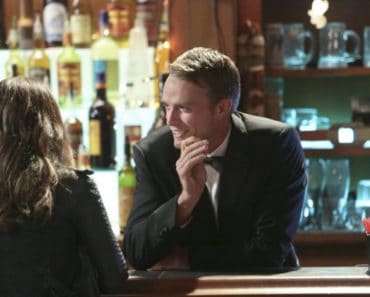 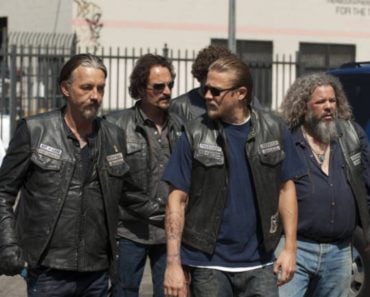 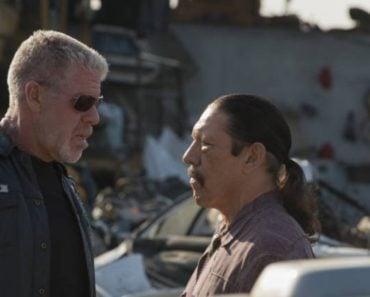 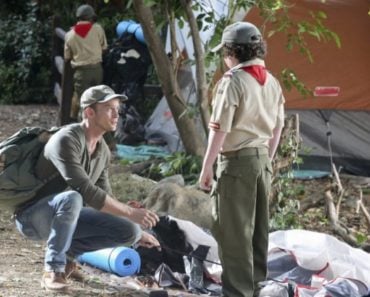