Home
Movies
Action
What We Know About Den of Thieves 2 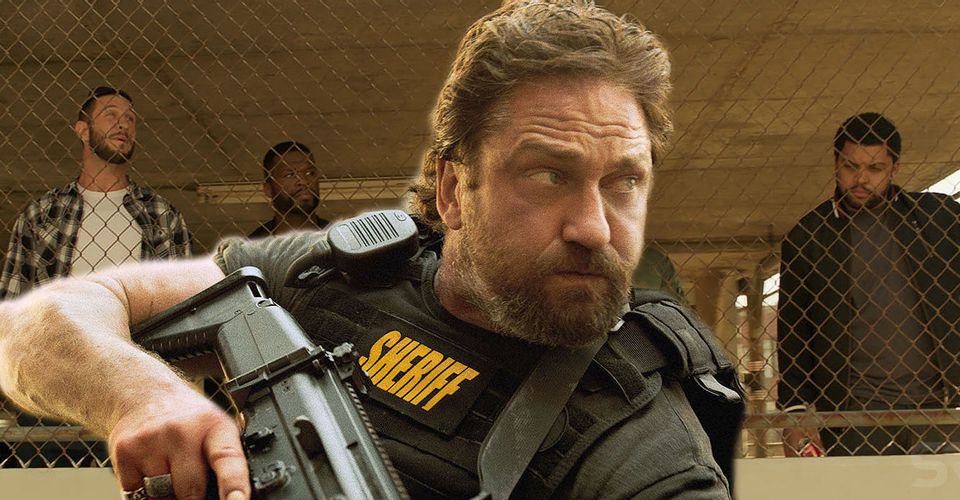 This almost feels like a sequel that doesn’t need to happen since the implication that the twist at the end of the movie made it likely that another movie would come felt a bit extraneous. But Den of Thieves is still getting a sequel and it will be featuring at least a few of the cast members from the first movie, including Gerard Butler and O’Shea Jackson Jr. as two of the main characters. When it will appear in theaters is a good question since initially it was rumored that it would show up in 2021 during the summer. Now that the summer has passed and the movie still isn’t here it’s fair to say that those in charge are taking their time. Taking into consideration that the first movie took 14 years to be released one can only hope that it won’t be that long for the sequel, but one never knows. What is known about this movie is that it will take place in several different locations and that Donnie, played by Jackson, will likely be planning another heist much as he did in the first movie and will probably be looking for a new crew to help out.

Big Nick, played by Butler, is reportedly going to be chasing after Donnie as expected, but it sounds as though there might be someone coming after him as well. In the first movie, it was established that Nick was the kind of detective that gets away with a lot of procedures and acts that aren’t likely to be found in the standard operating procedures manual, but he does get the job done all the same. If nothing else, Gerard Butler did bring his talents to the role in a manner that made it clear that Nick was a guy out to dispense justice, but was more akin to Denzel Washington’s character in Training Day than anything else. The hardened, grizzled detective that’s all about taking down the bad guys no matter how it has to happen was the way this movie played out, and it worked.

The twist at the end of the first movie, when the audience realizes that Donnie was the mastermind behind it and was seeking to pin the blame on someone else, was rather nice since it showed a great deal of initiative and the kind of intelligence that was needed to manipulate more than one individual into doing what was needed to make sure the heist went off as planned. But it also took the type of intellect that was needed to disappear at the end of the movie since Donnie was seen working at a bar across from a diamond exchange, which was going to be his next heist. Picking up where the first movie left off appears to be the plan, but it’s anyone’s guess as to how this movie will go and how much crazier it’s about to get. Pablo Schreiber won’t be there of course since his character ended up dying in the first movie, but it will be interesting to see who might come in to play the role of the antagonist, and what Donnie’s endgame might be since it’s easy to think that he’s keeping himself fully aware of his surroundings and who’s in them.

This sequel does sound as though it’s going to be packed with action and looking to carry on in the same manner as the first movie, without trying to top it but perhaps simply continue the story in  a way that will keep it moving forward still, even as Nick and Donnie are bound to collide at one point. It’s kind of amusing to think of how that reunion will go and how many more hidden surprises will crop up before the movie’s over and done with. It’s almost intriguing to think that Donnie might have another plan to fall back on after the diamond heist, and it would definitely be interesting to see how he might try to get out of this scenario. But it will be a while until get to see this sequel rolled out due to the fact that it might take a while for the director to get all his ducks in a row in order to make certain that he delivers as accurate a movie as possible.

It might take a while, but seeing as how the first movie came out as something interesting and definitely worth talking about, the sequel should hopefully be just as good. It has to be said that the downfall of every sequel is that it’s bound to be seen as inferior if only because it comes after the first movie and has to find a way to build off of the original idea while becoming something that’s still unique enough to enjoy, but it does feel that Den of Thieves 2 could make that happen.