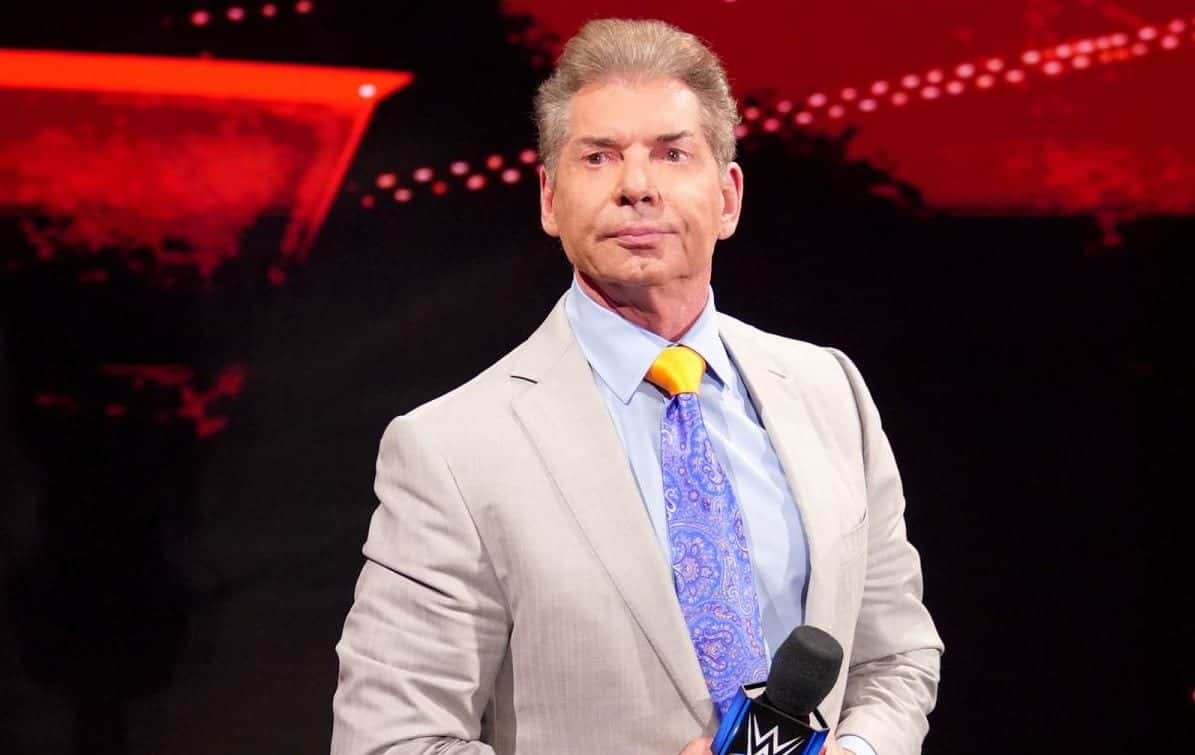 Vince McMahon is planning to sell the WWE. That sends shivers down the spines of many wrestling fans since it sounds rather ominous. But digging deeper into the matter, it would appear that this deal was moving forward anyway. The stipulation that McMahon wants is that he wants back in as chairman.

Despite having to step down due to scandal, McMahon is still the majority owner of the company. The weight he holds with the WWE could cause trouble with any potential sale. In what feels like a power play, McMahon is flexing his wealth and influence yet again.

This isn’t too surprising since it would appear that his on-screen persona isn’t just an act. While it depends on who one speaks to, McMahon has come off as an aggressive individual for many years now. Selling the company sounds like a risk, but it also sounds like a calculated act. That alone sounds like the Vince that many have watched for so long.

As the years have rolled by many fans, have come to note that Vince has continued to show up less and less on the show. This isn’t necessarily strange, but after hearing that he’s dealt with word of one scandal or another, it’s not surprising. 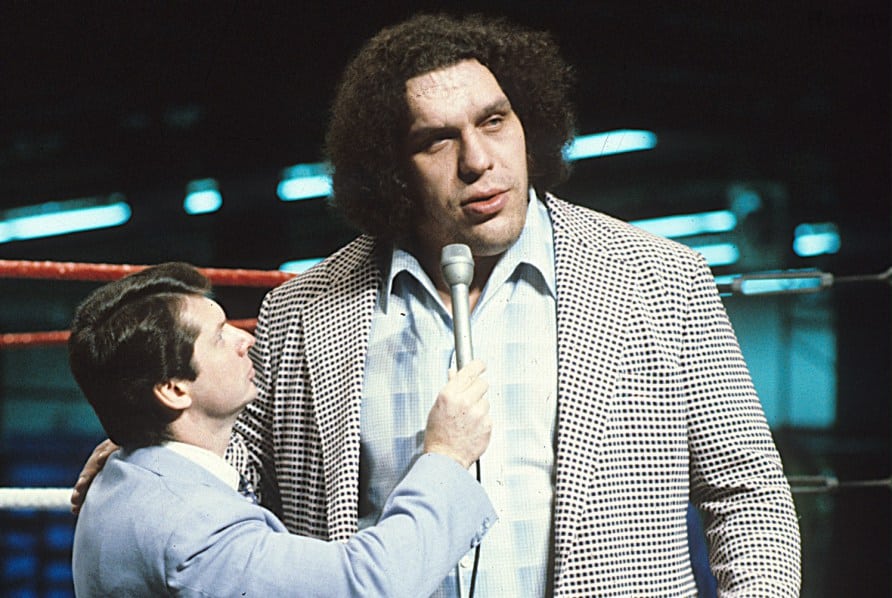 This sounds like a huge shake-up to the WWE

Hearing the words “sell the company” when referring to the WWE could stun many people. The worldwide presence of the WWE has existed for decades and entertained millions. Many people know more about their favorite wrestlers than anything else. But in a sense, they also know a little about Vince.

Even if part of his on-screen persona is an act, he’s still shown who he is quite often. He is the majority owner, but he’s also someone that knows when to stick and when to cut and run. This move doesn’t feel like he’s running, but it does feel like a giant change to the WWE.

During his time in the WWE, formerly the WWF and formerly something else, Vince has gone from being a ring announcer to the owner of the promotion. One can say that he’s learned quite a bit over the years. What will happen with this move, however, is uncertain as of yet.

The promotion has gone up and down over the years

For many years now, the WWE has gone up and down in terms of popularity. The Attitude Era was one of the last great surges in this company. As times have continued, the promotion has risen and fallen on the backs of its talent.

This is one reason that selling the company feels like a risky move. It stands to reason that it’s not a major consideration when money is on the line. In fact, there are entire features that showcase the disparity between McMahon and his wrestlers. Many have gone on to state that the company cares less about them than the money they generate.

How much of this is true is up for debate, considering the fact that WWE is a business. But it does stand to reason that such a shake-up will see the disruption of more than one career. As the years have passed many wrestlers, have come and gone in the promotion. 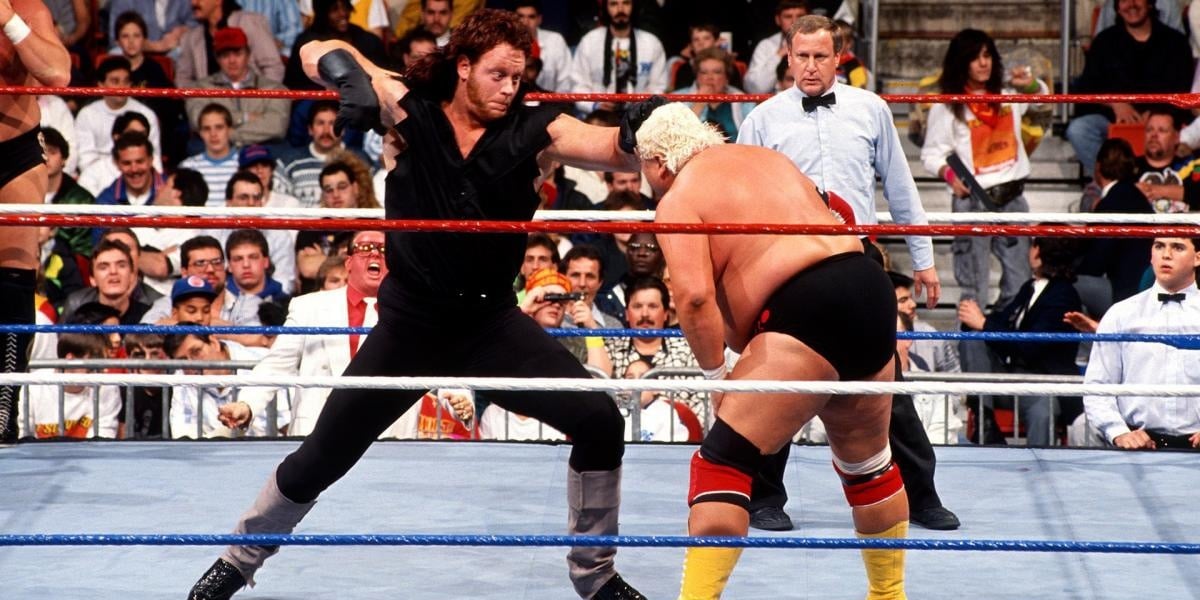 This is a question that many fans have whenever something big happens. Those who understand that this is a business tend to eye McMahon warily as they wonder what’s going on. Others are often willing to simply watch and see what comes. Much of what happens behind the scenes is not fully understood by the common fan.

But those who understand the business, in part, know very well that McMahon makes big moves when he feels it necessary. To some, knowing less is better. But the overall explanation is that Vince is attempting to return to the WWE board in order to exert his will once again.

How this will affect the business overall is uncertain at this time. Whether it will remain as it is and continue to push forward is unknown.

Whatever else is said, Vince McMahon is a shrewd businessman

Vince is a businessman, first and foremost. He’s expressed a love for the promotion, but many have come to believe that he has a bigger love for his wallet. Whether this is accurate or not is uncertain and kind of irrelevant.

He’s going to do what he feels is best for the business, and for himself of course. This move will likely shock many people, but Vince isn’t shy when it comes to imposing his will in one way or another. What is interesting now is whether the scandals that he’s involved in will pooch the deal in any way. 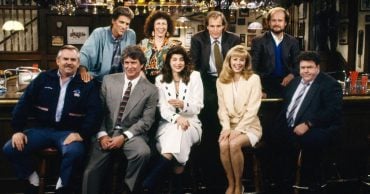 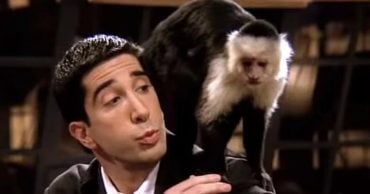 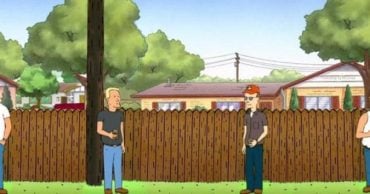 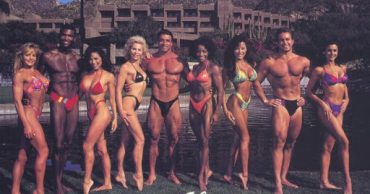 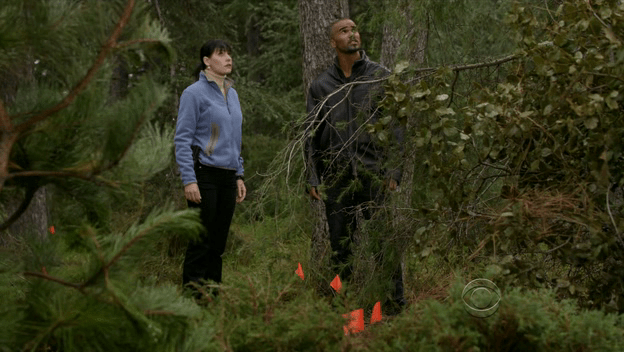 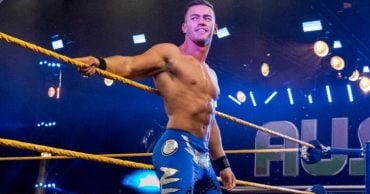