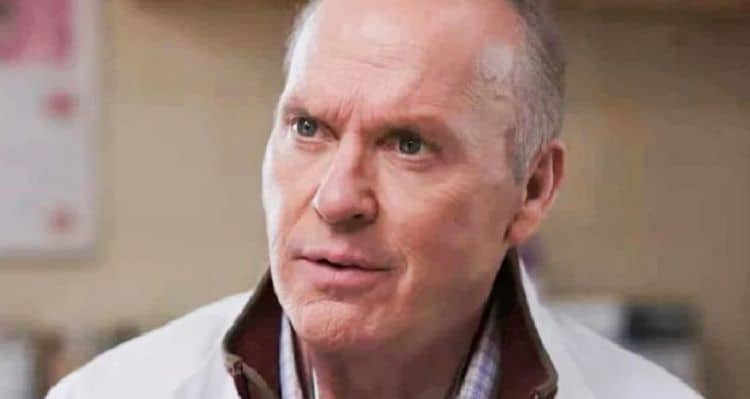 When the cure for pain is worse than the actual pain it’s time to admit that something went terribly wrong in the search for the cure, such as the irresponsible act that starts with the misconception of ‘could’ vs. ‘should’. The sad part is that it’s difficult on both ends, as a lot of people can’t fully understand what it means to live with chronic pain that never goes away, while some people can’t stand the pain of a stubbed toe. But the emergence of Oxycontin into the public was perhaps one of the most controversial things to ever happen since the drug does take away a person’s pain, but it replaces it with that overriding need to take more, and more, and more until the body can’t function and addiction has set in firmly to the point that it can’t be kicked without serious repercussions. One could begin to rant and rave about how the addictive qualities of Oxy have taken so many lives and left so many families ravaged by the most troubling side effect, death, that comes from an overdose or from the body shutting down. But Dopesick looks like it’s going to remind people just how bad things can get, and will possibly ask the question of why Big Pharma wasn’t shut down over this debacle.

There is a lot of personal choice here as well that people still don’t want to admit to since it becomes a muddled mess once again when it comes to dealing with pain or taking the pain away. The problem with Oxy is that it is highly addictive because the human body is an amazing thing and can get used to quite a few things, meaning the reward of having the pain taken away will increase the body’s need for the substance that took the pain away in the first place. But as that occurs, the amount needed to perform the same task will increase, and increase, and increase until the amounts being taken are dangerous thanks to the side effects that come with them. Like many drugs, it is entirely possible to overdose with Oxy and for those that already struggle with addiction, it’s bound to be even tougher.

Dopesick is going to take a nice long look at the manner in which Oxy was introduced into the country and how heavily it was marketed as Michael Keaton, Rosario Dawson, and several others will show from different standpoints just how Oxy has affected people and how the addiction to this pharmaceutical wonder has torn so many lives apart. The problem is that on its own, Oxy is not the problem. It performs the function for which it was created and can work if people take it in the doses that are prescribed. But when any drug is released to the market it has to be marketed aggressively in order to get anyone’s attention and keep it. The big issue here is that while Oxy did and does work, the dangers of how addictive it could be weren’t detailed from the start, and without a warning label on just about everything these days, the population might actually thin itself out very quickly.

But the fact that Oxy was pushed with the idea that it wasn’t that addictive, which was entirely false, is something that should have nearly brought Big Pharma to a knee since this was a huge mistake that had been made, and in truth, it wasn’t even a mistake, it was a push to do what they needed to make money. There might not have been any malice in the act, but there was plenty of negligence that ended up being deadly for quite a few people. This movie already looks like something that will get to a lot of people on a very personal level since millions of people have had experience with Oxy, be it due to a medical procedure that required a painkiller of this type or because someone was being foolish enough to experiment. The fact is that Oxy is a safe drug when taken as it’s supposed to be, and many don’t even want to take it past the prescribed time since it causes a number of effects they don’t care for.

But those that are into mind-altering experiences and those that have addiction issues are usually better off without having to deal with yet another substance that could endanger their lives or otherwise tempt them to do so. It feels very possible that a lot of people will be chiming in on this miniseries either to speak their mind about the drug or to ‘lay things straight’ since movies do tend to either glamorize or demonize the wrong things and people. With Oxy though, it’s a little too easy to think that Big Pharma knew just what they were doing and didn’t care. Those dollar signs are even more addictive.