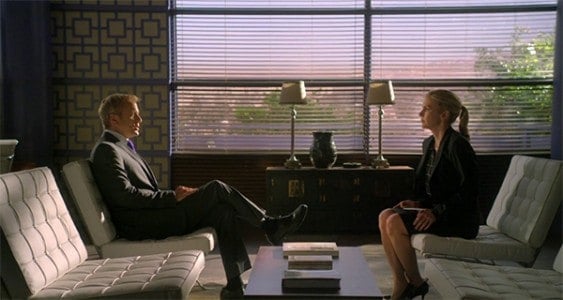 Around the time in this episode of Better Call Saul that Jimmy put those documents back into the Mesa Verde file box, I had a realization: nothing that Jimmy, or Chuck, do is about what they would say it’s about. Jimmy is ostensibly getting revenge on Chuck for taking Mesa Verde away from Kim; it’s not about helping Kim, or out of affection for Kim, because if he felt those things while changing the files he never would’ve done it in the first place. No, Jimmy did it to make sure that Chuck looked incompetent.

Chuck didn’t save Mesa Verde because he cares about keeping them as a client; he just can’t stand the idea that his brother would ever get one up on him. This dueling banjos of brotherly spite takes no prisoners and leaves collateral damage everywhere it goes, and neither of them care. Chuck literally put himself through hell to keep Mesa Verde at HHM; he had to go home and sleep for eighteen hours just so he could feel human again.

There are no winners in this battle between Chuck and Jimmy. We already know how Jimmy’s story ends, and it’s not good; and considering that in the entire run of Breaking Bad we never heard nor saw a mention of Chuck, it’s probably fair to assume that his story ended poorly as well. The AV Club described it as a “cold war”, and that’s an apt description; the scary part is that we’re just in the opening salvos, with a lot more firepower to come.

Howard Hamlin is a strange, strange man. It’s hard to get a grasp on him. We’ve spent the majority of these first two seasons casting him as a villain, or at least an obstacle; he’s appeared, at best, as something for Kim and Jimmy to surmount. But the thing about Howard that will peek through in his most vulnerable moments, is that he is a man full of regrets.

“Dad talked me out of it,” he said, smiling at Kim in his dim office. Howard had wanted his own firm, once; his own private practice, once; but he instead got to be on the wall at a prestigious medium-sized law firm. He got the big office. But that grin—the one he plasters on for all clients and friends alike—is frozen. Howard had dreams and ambitions that were more than standing on the shoulders of those that came before him; he wanted to do his own thing.

But Howard has never been able to do his own thing. He’s got the big office, and all the power; he’s been in charge of the office by himself for a long time, and yet still he defers to Chuck. He makes sure that Jimmy can’t become a lawyer at HHM once, and then twice; he defers to Chuck when Chuck wants to come back into the office. Howard is in charge, but he isn’t, not really. He’ll never be at a place that his daddy laid the bricks, and Chuck laid the mortar.

So, instead, he smiles at Kim. He grins in the darkness. He let’s her go, and forgives her student loans, and tells her that he pushed her because he believes in her, and means it. They part as competitors, but friends, with mutual professional respect papering over any hurt feelings that may have resulted from the split.

Mike has crossed a line.

Tangential as it may be, he’s using Kaylee in his machinations against Hector and the Cartel. They make a spike strip together, under the guise of being a soaker for his flowers; he later fills it with nails. He’ll use it to hit an ice cream truck carrying contraband to Hector’s restaurant.

It’s not putting her in harm’s way; not really. But it shows a willingness to include her in a part of his life that she has no business being in. He’s trying to include her so that he can spend more time with her. But knowing the end of their story, with her on the playground and him fleeing, leaving her behind as a (essentially) a distraction, it merits a pause.

Two seasons in, and our heroes are more morally compromised than ever. Jimmy changing those documents is a serious crime, and Mike is preparing to launch an assault against a drug cartel. They’re bringing the danger to those they care about most, and in the end they’ll be torn away from those same people. You can’t expect to be as lucky as Jimmy was, stealing those documents and forging dates, all the time. You can’t expect to beat a Cartel using carbon paper and a water hose more than a few times.

Kim wins and loses, Jimmy gets revenge, and Chuck has to lie down in the eighth episode of the second season of Better Call Saul. 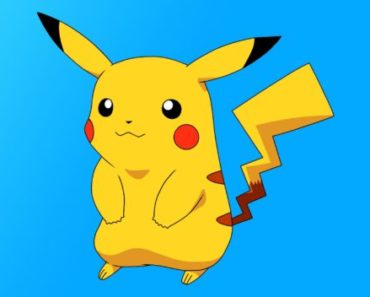 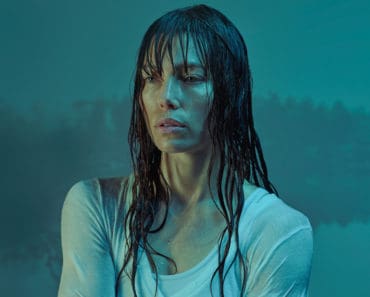 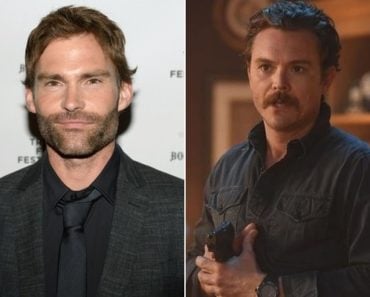 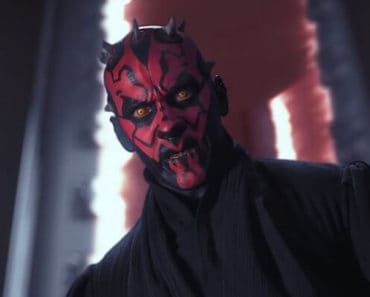 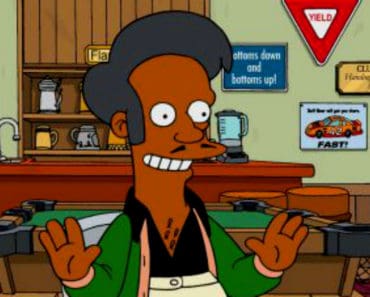 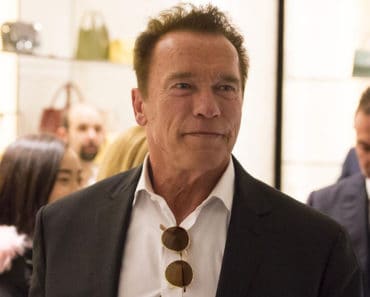