With the first season now finished and the second season currently being feverishly worked upon, I decided to fill my time by watching all three seasons (books) of Avatar: The Last Airbender followed by all of The Legend of Korra. I feel that, as an adult, I should have had something better to do, but I didn’t and it was awesome, and strongly recommended.

Now that the dust has settled, I would like to share, in honor of the series episode count, the twelve things I loved most about Legend of Korra. Join me, and hopefully I can avoid starting a comment argument this time. 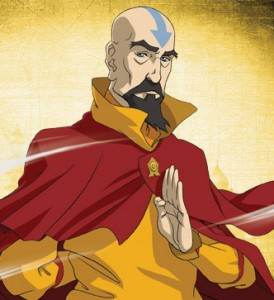 At first I didn’t think I’d like Tenzin. He seemed to be nothing more than a grown-up Aang, which I didn’t think would work, as most of Aang’s charm was his childish nature. Tenzin quickly emerged as one of the highlights of the show. Even when using his Airbending skills to fight, he managed to maintain a pacifist nature, which is one hell of an accomplishment. Serious, respectful, and possessing of classic comic timing that Bolin wishes he had, the Airbending heartbreaker (with his retro nomad attire, loyalty, Oogi, and that masterful facial hair) was one of the most enjoyable aspects of the show. 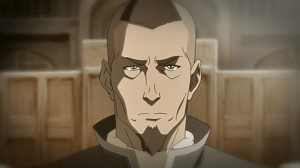 Number 11: Blasts from the Past

As a fan of the original series, I struggled to contain my excitement every time Korra had a flashback containing the old cast. When I first heard that the new series was going to be seventy years in the future with a new cast, I was a little disappointed that Toph, Sokka and Aang wouldn’t be around. However, the flashes of those characters that Korra had, complete with Korra meditating to show us the whole story of Yakone, was fascinating, and one of the things I looked forward to every week. Anyone else wish they could have contained Zuko? Thank God for the Dark Horse Comics (can’t wait for everything about Ursa to be revealed.) 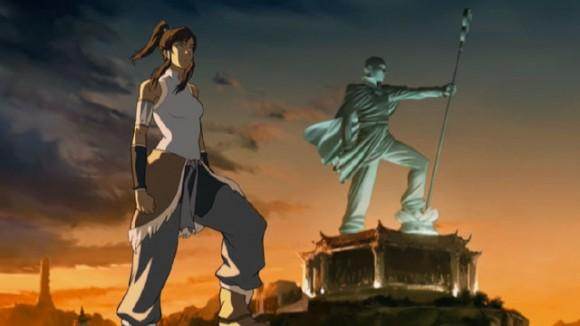 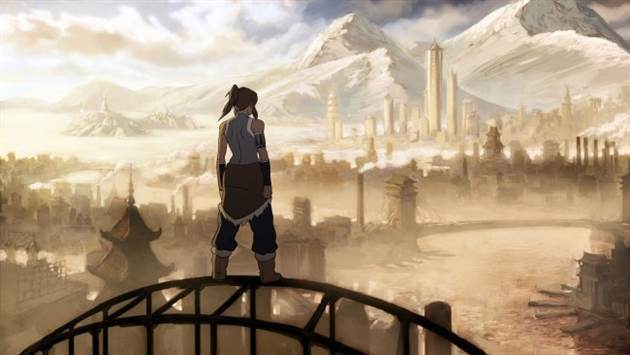 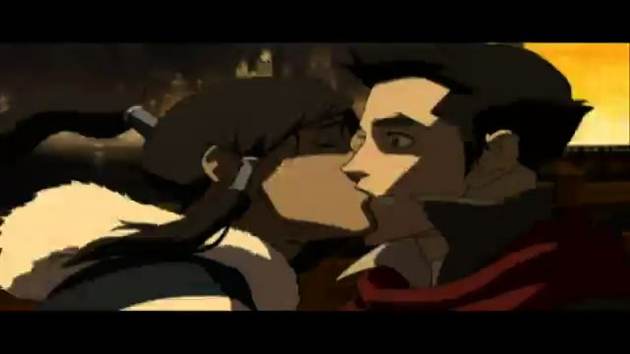 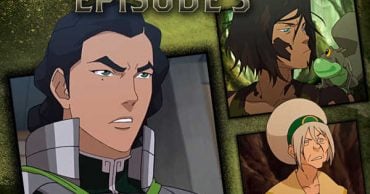 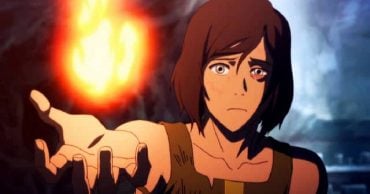 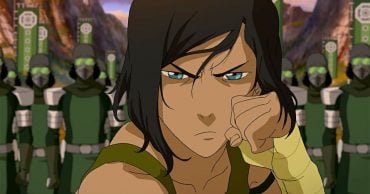