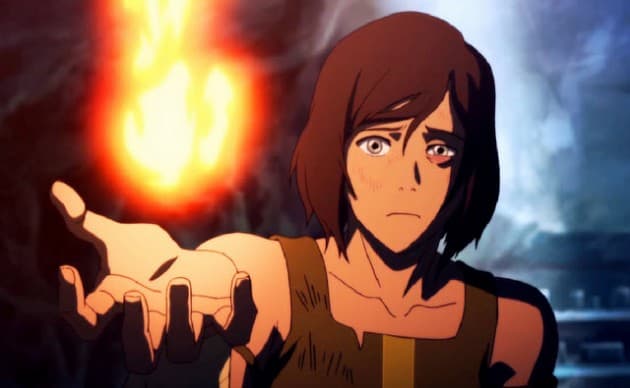 This past weekend I read two things that led me to conceive this article. The first was a very sad post from The Legend of Korra co-creator Bryan Konietzko who explained the latest way that Nickeldeon was screwing them over pertaining to the release of new Korra episodes, which have already been yanked off the air and banished to air online only each week.

In the post, he explains why Nickelodeon essentially forced them to either cut staff, or save money by doing a clip show. They chose the latter.

“In a couple hours the eighth chapter of Korra Book 4 will be released online, and I suppose, if you are none the wiser, a few minutes into it you will feel duped and yell at your screen, “Hey! This is a crummy clips episode!” And that is (almost) exactly what it is——except we all worked really hard to make sure at the very least it isn’t crummy. I’m here to explain why we ended up having to do one. Sometime around a year and a half ago we were similarly duped on a large scale. We got the news from the higher-ups that our Book 4 budget was getting slashed, almost to the tune of an entire episode’s budget. We had two options: 1) let go a significant number of crew members several weeks early, or 2) make a clips episode. We never considered the first option. We weren’t going to do that to our crew, and even if we were callous enough to do so, we never would have been able to finish the season without them. But having grown up on TV in the ’80s and ’90s, we all dread clips episodes, where characters sit around saying, “Remember that time when…” and leftover footage is reheated for no one’s enjoyment. Anyone who suffered through TNG’s “Shades of Gray” knows what I’m talking about.”

The other article I read was by gaming site Polygon who wondered that if Disney, in all its hot-property buying insanity, could purchase Nintendo alongside Star Wars and Marvel. The answer there was probably no, as buying Nintendo would cost Disney more than all its other purchases, including Pixar, combined at about $19B. Still, it’s a cool thought, and seemed to make sense on the surface.

You may see where I’m going with this. 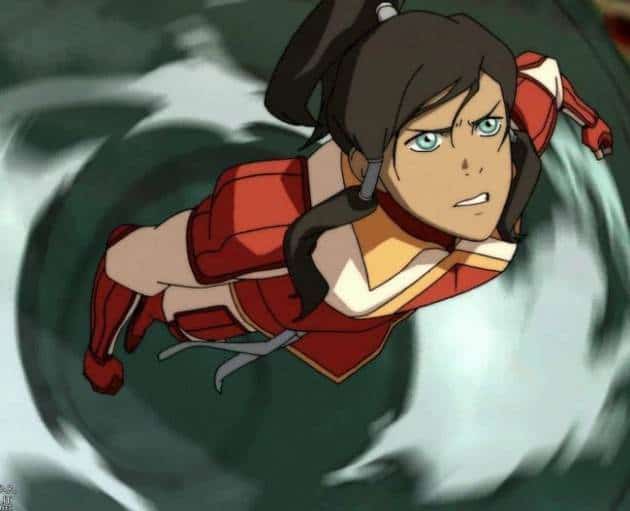 Disney could likely purchase the rights to The Legend of Korra for a much, much lower price than any of these other huge uber-franchises. It’s become very, very clear that Nickelodeon does not either know or care that they own one of the best shows on the air right now, given how they’re constantly batting it around like a piÃ±ata hoping money falls out. In addition to how the show has been horribly treated in books three and four, in the past, Nickelodeon has also given the rights to other media companies who have mishandled the Airbender universe for a horrific movie adaptation and now more recently, a really bad video game, both areas where the series should have excelled given the source material.

Rather, Korra seems like it would be a much better fit for Disney, who understands how “mature” animated series deserve respect. Though Pixar movies are for kids, they’re also for adults just as much, if not more so, and I think that’s true of Korra as well. The show is mature, not in terms of violence or sex, but because of an emotional maturity that most other shows on TV, animated or otherwise, lack.

The Last Airbender and The Legend of Korra both have incredibly passionate fanbases who would love to see the show taken out of Nickelodeon’s abusive grasp and put somewhere else where it would thrive. Disney could probably buy the rights at a price that was a steal, and it would be a win for everyone.

My back-up plan for this? The creators have a kickstarter where fans fund them buying the rights to the show from Nickelodeon for them to do what they want with it in the future. I have every confidence they could raise millions if they wanted to, though it would be easier if Disney just stepped in directly.

What do you think?