Home
Entertainment
Lists
The 5 Worst Dads in the Marvel Universe Somehow, a bad father in the Marvel Universe doesn’t sound like it’s too hard to imagine, just like a good mother isn’t. It’s kind of interesting how some roles appear to come naturally to artists and storytellers, but this is a rather typical tale that sees itself being played out often in the comics and in the movies. For one reason or another, it would appear that male characters break bad far more often than females, but that’s another can of worms to open later, maybe.

At the moment, trying to find some of the worst fathers in the many different stories that have been rolled out by Marvel over the years isn’t that tough, but it is easy to disagree on a few of them since characters like Odin can be looked at from a few different perspectives, especially when thinking that his children can’t exactly be given a slap on the wrist when they screw up in tremendous fashion. Whatever Odin has done to Thor and even Loki over the years has been a kindness compared to what other Marvel fathers have done to their children, however.

Here are five of the worst fathers in the Marvel Universe.

In the history of absentee fathers who only use their children when they absolutely need something, Azazel would be one of the worst since the guy is without any doubt a true example of someone who only does things for himself. In X-Men: First Class, it appeared that he was content to work with Shaw for a desired end, but in the comics, this character ended up doing pretty much anything he wanted at any given time and was proud to be known as a villain.

Thankfully his son, or one of them at least, Nightcrawler, went on to be the opposite of his father and turned heroic at one point. He did inherit a few things from his father, but thankfully his evil disposition wasn’t one of them. 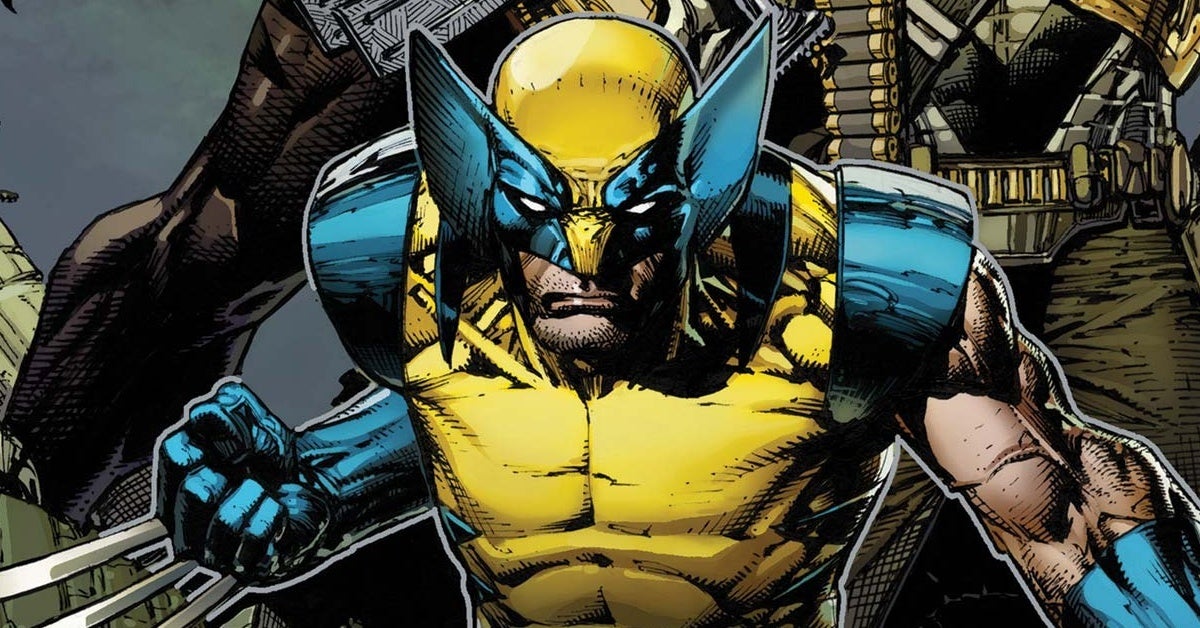 One would think that villains would dominate this list, right? Unfortunately, there are a few heroes out there who don’t always mind what they’re doing and what they leave behind. Wolverine has lived for long enough to leave a trail of children in his wake, some of who are clones that are designed to kill him, and others that just want to kill him for reasons of their own.

Logan hasn’t been the most pleasant individual over the years, even as a hero, but it’s also easy to see that he hasn’t always been the most careful individual since he’s discovered a few of his progeny over time and has had to deal with several of them, as he doesn’t exactly win the father of the year award for never going back to check on who he might have left behind. 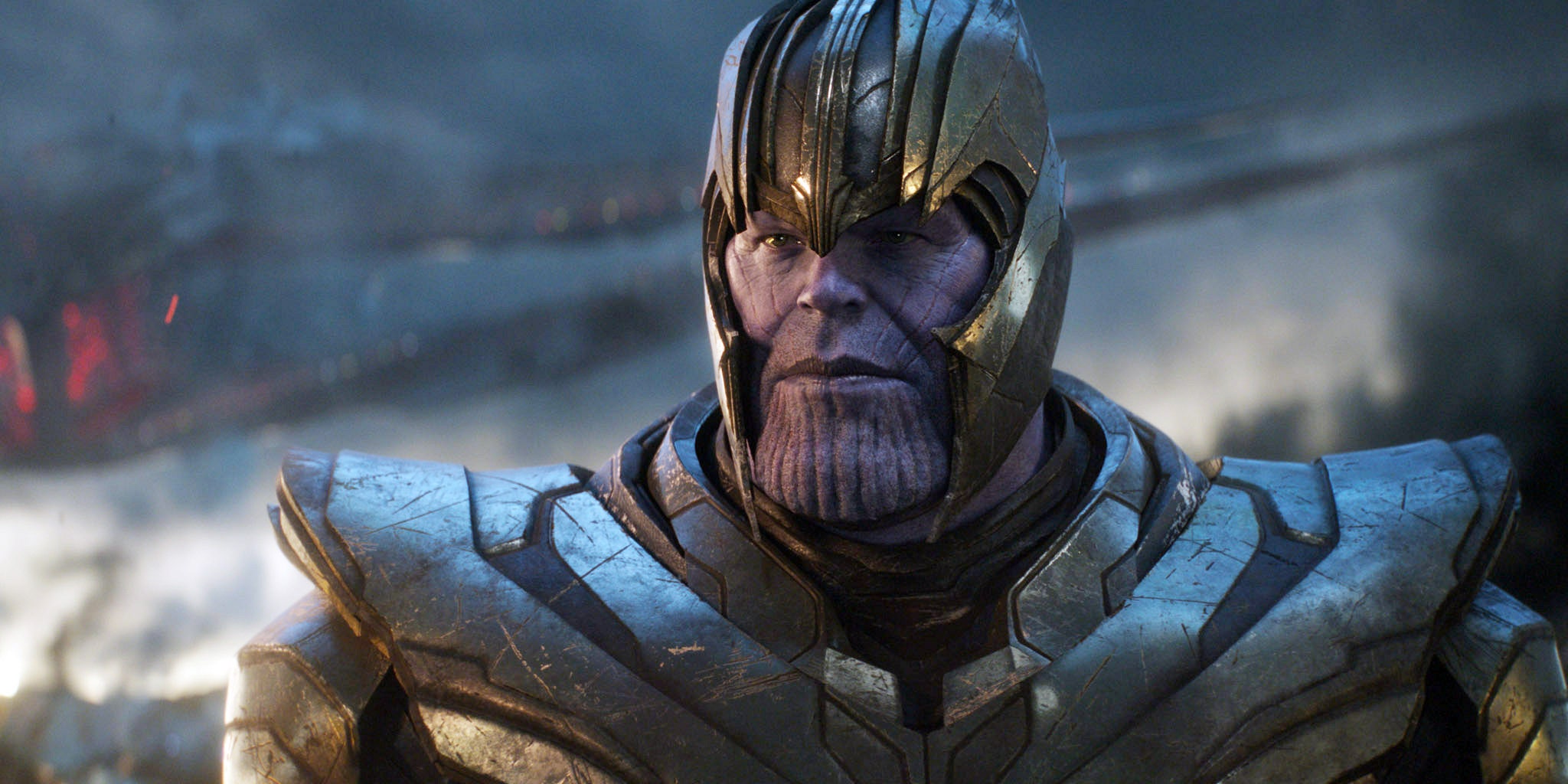 This should go without saying, right? Thanos isn’t the most pleasant individual, to begin with, but his adopted daughters could tell stories that would likely make many psychiatrists cringe since the mad titan isn’t the most forgiving or even balanced individual, which is kind of funny to be certain. But seeing what he did to Nebula in the comics and in the movies is enough to make anyone think that this guy plays favorites in a big way since while he did modify Gamora, it’s likely that she was given something to numb the pain, while Nebula was forced to endure every moment of agony as she was augmented and ‘improved’. 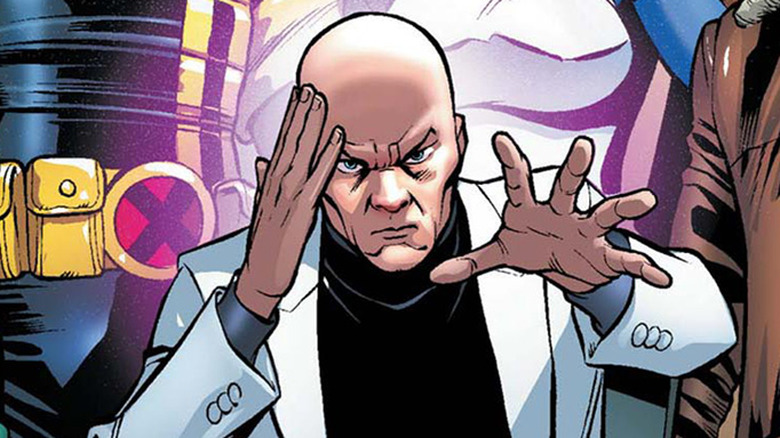 Some folks might find this entry to be a bit of a surprise, but the truth is that Professor X has been kind of dodgy for decades now since his telepathy gives him a huge advantage over many individuals and it’s not certain if his motives can always be trusted. In the movies, it’s easy to question his decision to bury the Phoenix within Jean’s mind since he might have thought he was doing a bit of good, but all he was really doing was pissing off a force that could atomize everyone in sight with a single thought. But taking on more to the professor’s bill, he’s had at least two sons, Legion, and Proteus, who he failed to help in time because he was busy with other matters. Somehow, his X-Men were always more important than the kin he could have helped but didn’t. 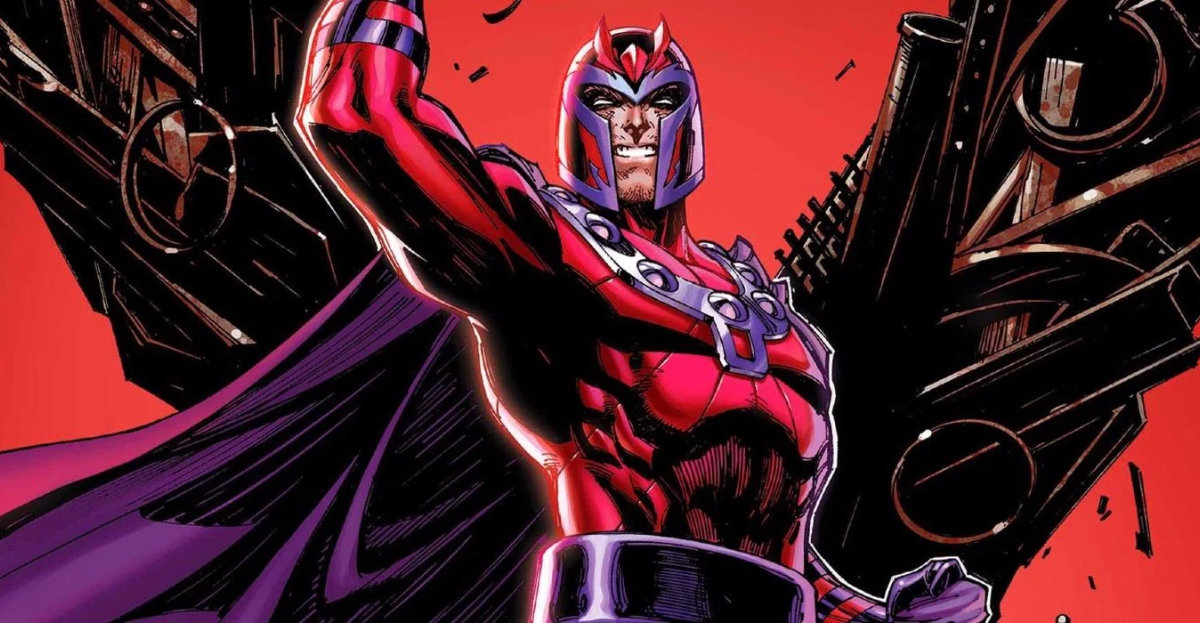 Where does a person even start with this guy? In the movies, it’s seen that Magneto does have a softer side and did try to start and keep a family, at least after he ran out on another woman that he had kids with. But the fact is that in the comics, Magneto despised his children, or at least a couple of them, for a long time.

He’s not exactly the type of father that one can look up to his since his decision that humans are the problem kind of makes him a bit of a bigot even though humans are horrible to mutants in the comics. But thinking that he’s someone for young children to emulate is kind of cringe-worthy. 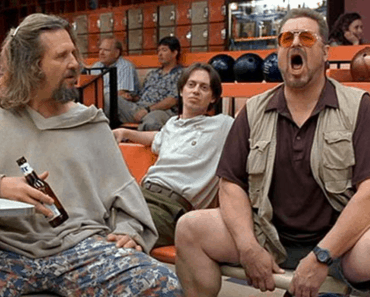 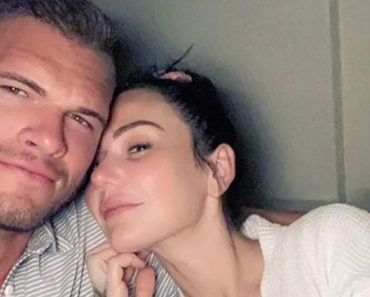 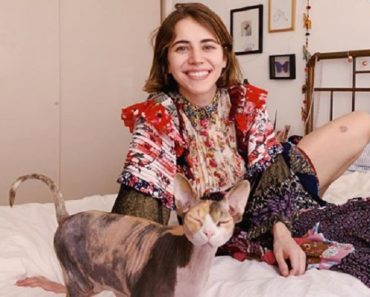 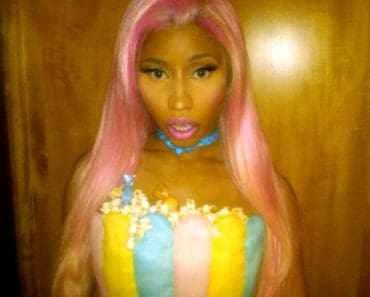 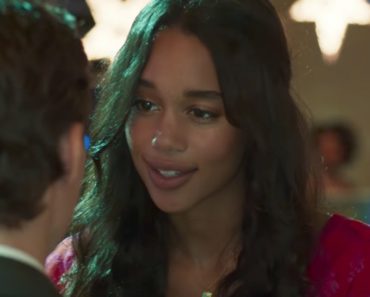 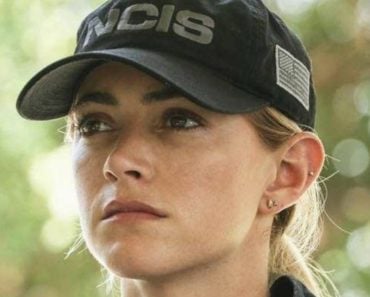