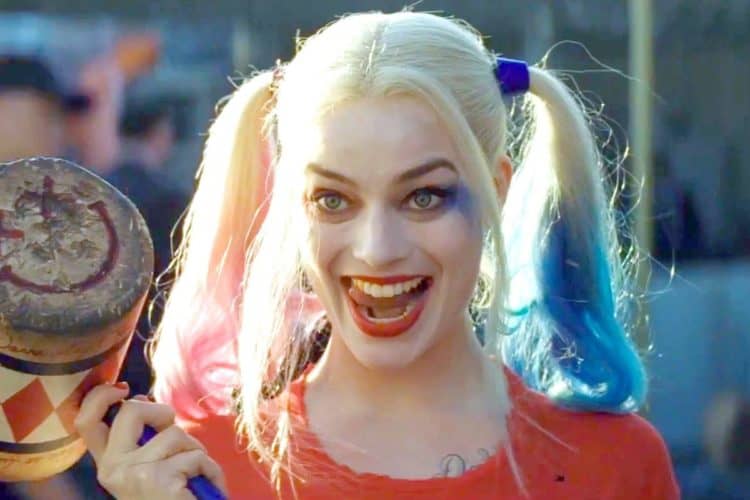 Every story and every franchise has a list of characters that range from the most upright and noble to the most morally corrupt and twisted individuals one could imagine. The bad boys and bad girls of DC are typically those that are seen to step over the line from time to time when it comes to their behavior and those who generally don’t care what they have to do in order to get what they want. Much like Marvel and any other franchise, DC has plenty of characters that love to operate outside the law and do things their own way, whether they’re villains, heroes, or something that falls in between those distinctions. A lot of them are set in their ways and don’t appear likely to change, but throughout their time in the DC universe a few of them have adapted and evolved while sticking to their otherwise set nature. There’s something about a character that embraces their bad boy or girl nature that attracts the fans in a big way, since these characters tend to be a lot of fun to watch.

Here are ten of the most interesting bad boys and bad girls of the DC universe.

As a man with apparently unlimited financial means and a vigilante that benefits from those same means, Batman is one of the toughest characters in the DC universe without powers since he’s been shown capable of punching way about his weight class. But the manner in which he takes his victories isn’t always the most agreeable, and even as Bruce Wayne, he can be a bit controversial at times.

One could call Slade Wilson a bad boy, but he’s also a seriously controlled presence in the DC universe that follows his own path and does what he needs to in order to fulfill his own agenda. He’s been a team player during his time in DC, but he’s also been someone that can be unpredictable as his own motivations and plans tend to remain unknown to those around him.

As a character that has been utilized in a few different ways, Bane is the kind of guy that ends up being a cinch for a list like this since he’s had his own motivations and he’s been part of a group throughout his time in the DC universe. But one thing to remember about Bane is that while he is controlled, he’s also someone that was thought of as too extreme for a group of assassins, which kind of puts him in a class of his own.

One can’t really think that Oliver Queen was going to be left off this list, especially since despite his heroic stance, he’s been kind of a jerk throughout the length of his career. True, he’s also been a heroic presence, but there’s simply too much of the arrogant playboy feel to this character to think that he’s going to be seen as anything else.

Constantine does kind of feel like he was born to this role since he’s not exactly the nicest guy in the world, even if his motives are usually good since he’s another individual that protects others and is out to keep evil from having its way. The manner in which he goes about doing this however tends to make him feel like someone that isn’t willing to conform at every turn, which is part of why he’s popular.

There’s no way that Captain Boomerang could be left off of this list since while he’s not a serious threat compared to a lot of other villains, he’s one of those that makes it clear that he’s not a nice guy, even if he sometimes tries to convince others that he’s not a total maniac. But the fact is that this character is kind of a loon, and he revels in it.

This character couldn’t be left out largely because she doesn’t really play by anyone’s rules save for her own. She’s not the worst character to ever be created, meaning she’s not always out for just herself, since she does think of others at times. But all in all, her status as a bad girl is well-earned and well-deserved since it’s been who this character is for a long time.

Madness is kind of how this character came to be in the first place since she does owe at least a part of who she is to the Joker, given that she hung around him for so long. But the fact that Harley has gone off on her own in recent years hasn’t lessened the impact that her bad girl status has had on the DC universe. Things have changed, that’s certain, but definitely for the better in some cases.

The Joker is by far and large one of the most controversial and yet free characters in the DC universe since despite what anyone wants to say, his sanity/insanity is the best part of him since it keeps people guessing even after all these years. The way he treated Harley for so long is a big debate, but it’s also a part of his character that one can’t cut out without changing him entirely.

This the type of character that knows he’s a bad boy and revels in it since to be fair, he’s not wholly evil but he’s definitely not good. This is the epitome of a character that goes out and does things the way he wants without caring who thinks what about it.

The bad boys and bad girls are usually the most amusing characters.