There have been some serious rumors throughout the past couple of years when it comes to the DC and Marvel universes, but this one delivered by Christian Bone of We Got This Covered is one that needs to be examined fully before being taken as gospel since it’s more than just a game-changer. When it comes to the comic book world, it’s a potential check, mate, and match since if DC was sold off to Marvel it wouldn’t be the end of the DC universe, but things would most certainly change in a big way. At the moment it’s not a lock and it could even be a tease to gauge the fan reaction as Christian is mentioning, which would mean that a lot of people would be right in feeling that AT&T was pulling one of the most unfair and massive teases of all lately since this is something that Marvel and DC fans don’t take lightly. The debate over which fan base is strongest, who has the best heroes, the best villains, etc., has been ongoing for a while now, and while it’s true that DC has been around longer, it’s also true that a lot of people care about Marvel more since their heroes and their villains have been easier to relate to for a longer time since they’re seen as human beings as well as heroes.

DC definitely added that portion in after a while, but the idea of everyone being a super-powered, super-intelligent and peak this and peak that performance has been kind of a turn-off for a lot of fans when it comes to DC, where absolute perfection is the key to being a great hero. Marvel has had its issues at times there’s no doubt, but its characters are still easier to sympathize and empathize with since their power levels might at times be out of control, but they tend to have greater faults more often and are able to remain somewhat grounded instead of being so far beyond the average human being that they’re deemed godlike. Matthew Aguilar of Comic Book has more to say on this matter. If, and that’s a big ‘if’, Marvel was to even think about purchasing DC if it went on the chopping block, such an action would change both worlds in a big way as fans of both camps would belong under the same umbrella finally, and it does feel as though it might get a little crowded rather quickly. Thankfully there are plenty of fans that happen to love both DC and Marvel alike and don’t care to quibble about who’s better or who deserves more credit for this or that. But there are still plenty of people that would likely fight this as much as they could, basically by pounding on their keyboards and asking ‘why’ over and over as they tried to figure out just how such a thing could happen.

Just to placate those people, there’s nothing saying that this is GOING to happen, as it’s only a rumor at this point and nothing else. Already though you can bet that some people are falling back on the idea of seeing the DC and Marvel universe’s hook up in a general free for all that, in the comics, has pitted hero against hero and villain against villain until it was finally established that they were all being played by cosmic entities and needed to band together. In this day and age the debates that still rage on as to who would top who usually comes down to, you guessed it, Superman somehow being at the top of the heap when all is said and done unless someone from the Marvel universe could come up with a kryptonite-infused weapon that could put him down or completely out. It’s funny, but there have been plenty of Death Battles online that have pitted DC and Marvel heroes against each other, and most of the time it would appear that the more powerful of the DC heroes tend to win, though Wolverine’s managed to score a pretty narrow victory over Batman, even while he got clobbered by Wonder Woman. Thor has lost to Superman, which is kind of odd since he’s supposed to be weak against magic, while the Hulk has lost to Superman and yes, even Batman in the past, unbelievable as that one would be now. Like it or not, the contest of characters doesn’t come down to the characters themselves, but to the writers and the situations they plan out for the combatants. Plus, all of this is kind of easy to push to the side since, like I mentioned, it’s a rumor.

How was that for big dose of reality? Marvel might not want DC, AT&T might not even be selling DC, so all of it right now is just a lot of conjecture. Chill fanboys, the world hasn’t ended yet. 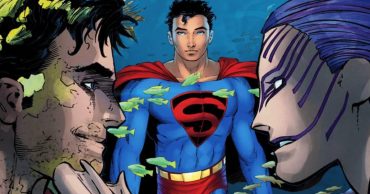 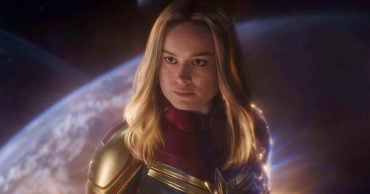 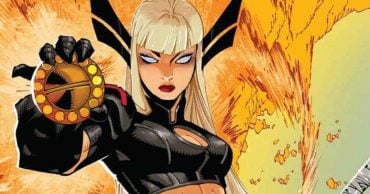 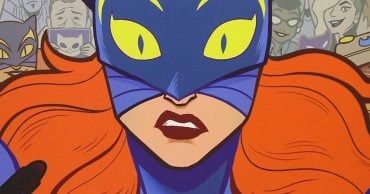 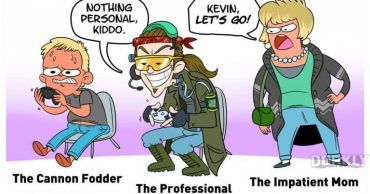