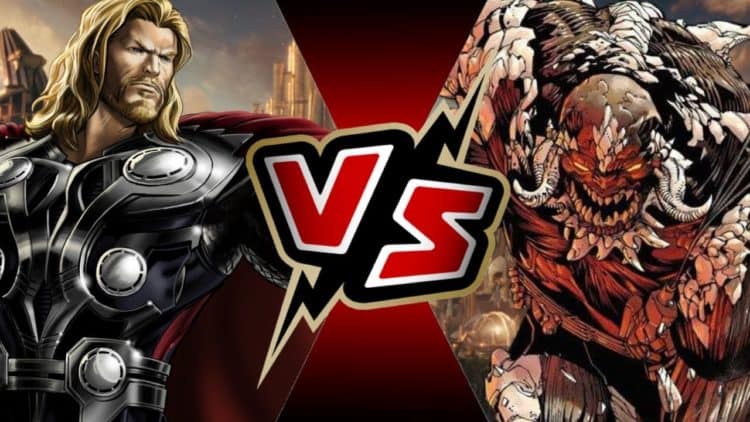 The arguments that emerge when it comes to determining which characters are stronger between DC and Marvel it’s easy for fans of either company to dredge up examples of what each character can do and then compare this to the rival universe. A lot of fans can likely recall the story of Marvel’s Thor as it’s changed over the years, and just as many can probably recall the day that Doomsday came to Metropolis and did what many enemies have tried but could never accomplish, which is kill Superman with his bare hands. One problem with Doomsday is that he’s the type of enemy that is made impervious to most forms of attack in a way that suggests that he’s meant to be an unstoppable enemy that will keep coming back, again and again, no matter what is done to him. In other words, he’s the type of character that was bred to be unstoppable since nothing can touch him, and even if something does damage him, it’s bound to happen that his body will become resistant to that type of attack later on.

This wouldn’t bode well for Thor according to some, since the god of thunder has a very specific power set, and it’s believed by some that he wouldn’t be able to do enough damage in a short amount of time to really affect Doomsday. That’s a rather hopeless outlook when one thinks about it since Thor is one of the toughest individuals in the Marvel universe. But at the height of his power, Thor has been put on Superman’s level, and despite the trouble that Doomsday initially gave the man of steel, the outcome of their first fight was a draw. Superman did beat Doomsday and he did end up returning to life, as did Doomsday, but it was understood that the creature had met someone that he couldn’t simply walk over as he’d done to the rest of the Justice League.

This would likely be the case with Thor as well, since while Doomsday ran riot over many heroes, it’s likely that this fight would be just as furious since Thor isn’t the type of guy that likes to lose, and his ego is a bit stronger than Superman’s, meaning that he wouldn’t lay down even if good sense made it clear that he couldn’t win. Considering the many times that Thor has gone up against monsters that are similar to Doomsday even if they’re not quite as powerful, he might end up thinking that the gray-skinned monster was just another creature the likes of which he’d faced before. That makes it sound as though Thor wouldn’t take this fight seriously, to begin with, but after a few heavy hits, it does feel that he would turn up the heat in a big way and show Doomsday a few things that might not be surprising, but would hit with the type of force that even the Kryptonian-killing monster would feel in a big way. One has to remember that Thor is a planetary threat when his power is unleashed, especially if he’s allowed to tap into the vast power that he’s had access to for a while in the comics.

Doomsday wouldn’t be a pushover, that’s for certain. From his immense strength and energy resistance to the bone shards that can grow from his body and even be turned into poisonous weapons, he’s a certified nightmare that isn’t going to go down easy for anyone. But it needs to be established that no matter who is seen to be stronger, a fight between them would need to establish what kind of insane power levels they’d be allowed to bring to the battle. At the height of their powers, Doomsday is a planet buster, but Thor, as Rune King Thor, is a galaxy-wide threat and could wipe Doomsday from existence. Even if this is walked back and the two are given their already impressive abilities, Thor ends up taking this since, despite Doomsday’s ability to evolve and adapt after each defeat, it feels entirely likely that Thor would find a way to keep the gray-skinned beast incapacitated or would discover a way that could end Doomsday for good.

Doomsday is a product of a cruel experiment that lasted for many gut-wrenching years, and pain became his only companion, but Thor is still well beyond him in terms of power and fighting ability, as he’s a character that has been fighting for centuries and has honed his skills in a way that would allow him to thrash Doomsday. As I mentioned, it wouldn’t be an easy fight by any means, but Thor would likely be standing when all was said and done, if only because he wouldn’t be in the mood to lose to a creature that resembled one of the many he’d been fighting against for so much of his existence. 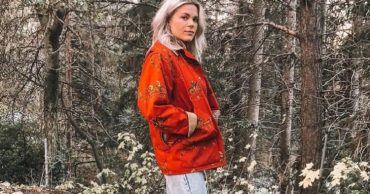 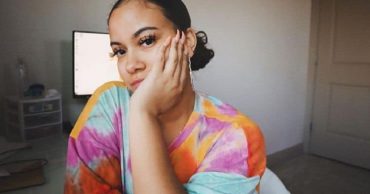 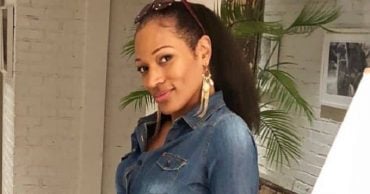 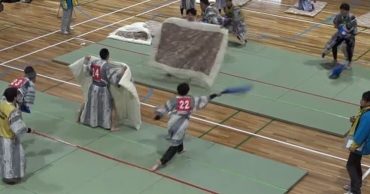 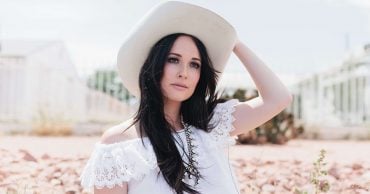 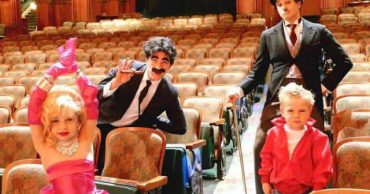