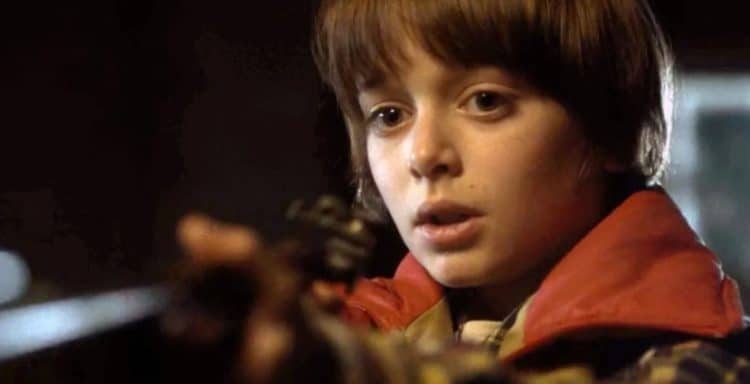 Things have been changing in Hawkins for quite a while now since Stranger Things first came to Netflix, but seeing as how the kids are growing up and moving on with life it doesn’t seem as though Thomas Bacon from ScreenRant or anyone else might be off the mark in trying to affirm that Will Byers is in fact gay. There are a few signs that might be seen as stereotypical but there are others that people seem to think are highly indicative. One very big sign seems to be that Will is not quite as into girls as the rest of his friends have become. Even Dustin, who admittedly has a long-distance relationship, is a little more up on what it takes to impress the opposite sex than Will does. But there is one explanation that might tear the theory apart a bit, though it’s not quite enough for some folks.

As Devon Ivie of Vulture reminds us, Will has gone through more trauma than the lot of the group since the first season considering that he was the one that was captured and then released, and he was the one that was forced to remain connected to the Upside Down thanks the forces that interacted so aggressively with him. Since the first season Will hasn’t been quite right and that alone could cause the kind of trauma that’s made him regress and seek solace in D&D, rather than move on. It’s very true that he hasn’t taken a lot of interest in girls and doesn’t seem inclined to do so. But it’s also very true that he’s had a rough life from a young age since not only did his father abandon him and his family, but he was captured by a creature that humanity knew nothing about, and still doesn’t in a big way since most people in Hawkins had no idea just what was going on while the small group of heroes were attempting to kill the Mind Flayer. This obviously put a lot of strain on Will, especially since it allowed the Mind Flayer a way into this world even following season 2, a fact that many people seemed to discount after Eleven closed the main gate and seemingly banished the creature altogether.

But as was seen in season 3 the kids were growing up in a big way and with this came a great deal of changes. Lucas, Mike, Dustin, and Will were all still friends, but the distance between them was growing rapidly as they continued to discover parts of the world around them that they’d initially been unaware of or had no interest in. Will’s escape into D&D was a way to at least try to retain a bit of normalcy, since the idea of him being gay was, back in the 80s, still something to be overly worried about since the thought of coming out was still a terrifying prospect to many people. Whether or not this will be further explored in the next and possibly final season of Stranger Things is something that many people are already hinting at since it seems to be an issue and a point of interest for the time period in which the show is taking place. After all, a lot of us should be able to remember back in the day when being homosexual was still seen as entirely abnormal and was still widely associated with the AIDS epidemic that people were so scared about. Coming out as gay at that time wasn’t the greatest option for many people. In fact many folks kept their private lives a secret from many of those that trusted and though highly of them.

As of now people are a lot more accepting of the LGBTQ+ community no matter the issues that occur now and again, or constantly based on the views of some, and this idea will no doubt be met with much more acceptance than previously. But there might still be some folks that will argue against Will being gay, either to be obstinate in their beliefs or simply because they can’t see any other way for the show to run. As Thomas’s article reminds us though we’ve already seen an LGBTQ individual within the show since Steve found out that Robin is in fact gay, but people seemed to accept this with a good deal of grace and possibly a few rolls of their eyes. If this is acceptable though then Will’s coming out should be just as acceptable since there are moments within the last season that it would seem are alluding to this idea. It could possibly put a strain on his friendships but it could also be a very telling part of his character that might develop when the next season comes around. We’ll just have to wait and see, like always. 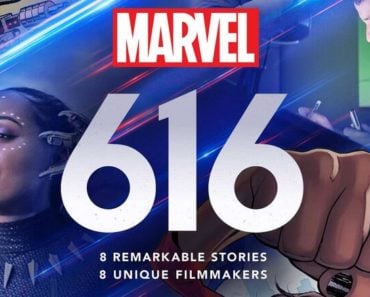 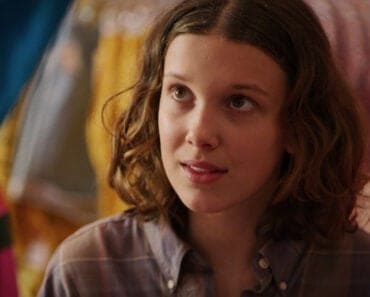 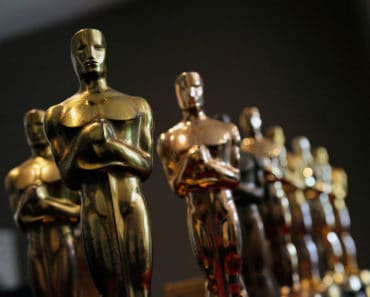 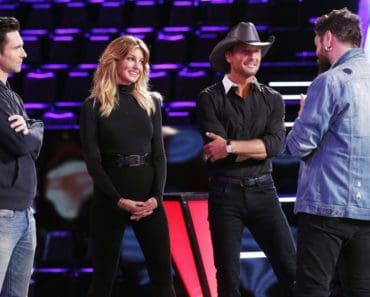 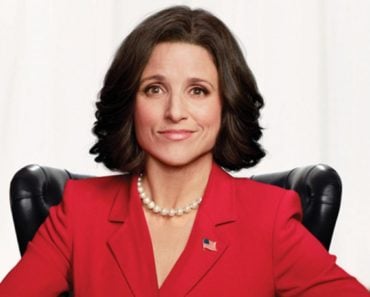 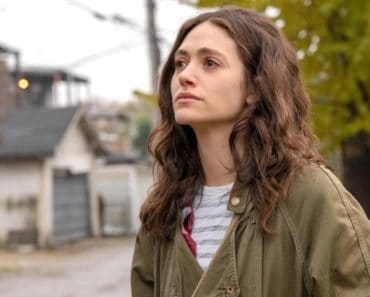