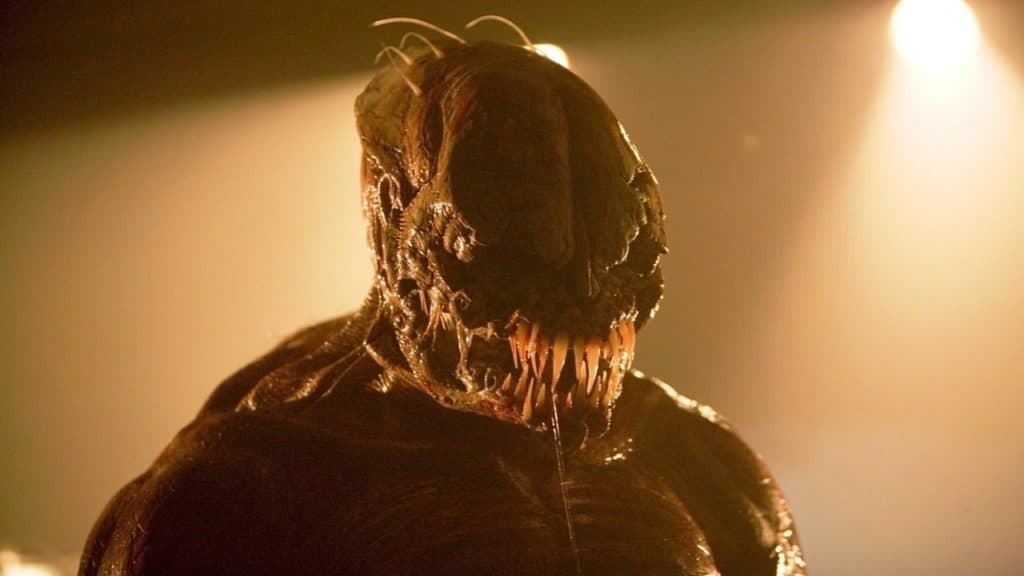 Obscure horror movies are, as you might have guessed, those that don’t always get a lot of attention but still had a lot of potential and in some cases featured very famous faces that should have made a little bit of a difference in how the movie performed. But somehow these movies either got overlooked or weren’t considered to be much of anything and as a result, were tossed aside in order to let other movies make their way forward. There are a lot of other movies out there in the horror genre that are fully capable of making people scream and cringe with their content, but the selections below are those that I think could still be great if they were given another shot. Perhaps if a few of the original actors came back, these movies might benefit from another look and perhaps a few design changes that could make them a little more impressive and bring the story back into focus in a way that might make people take note of them again.  Here are just a few obscure horror movies that could benefit from a reboot.

This movie had a lot of potential but pulled out a few stops that kind of slowed the momentum down to a crawl. The whole idea of a ship carrying a shipment of gold that was used as bait to collect as many souls as possible wasn’t too bad. It was the unfortunate fact that when it comes to the supernatural colliding with reality, this story kind of tumbled together in a very haphazard manner. It was possible to find good points in it, but the way everything became muddled throughout the movie made it difficult to say that it was good the whole way through. There’s definitely a way to make this work if anyone happened to be interested.

What’s kind of funny about this movie is that taking the Jack the Ripper story was great, but the whole idea kind of slowed down to a crawl in what was obviously an attempt to tell a very drawn-out sort of story that went deeper than it probably should have. The whole idea of going into Jack the Ripper was intriguing, but the manner in which it was done, despite being impressive in some ways, was still so dry and boring that the bouts of gore and terror felt like a wide swing that wasn’t balanced properly by the time everything was sorted out. Plus, if this was just another take on the Whitechapel killings then it was one that might have benefited from a looser adaptation.

The soundtrack to this movie is what gets me the most since the idea is terrifying, that a stranger who comes in from the cold with a story about how he escaped a ravenous (yes, totally intended) general that ate his traveling companions was suspect to begin with. Then as he leads the small group comprised of soldiers and a guide to the cave where the grisly events happened, it turns out that HE is the killer, and he was leading them back to be slaughtered. There’s a lot to work with when it comes to this movie and it’s possible that it could become something even more terrifying, but now all that’s needed is an interest in doing it.

As terrifying as this story really is, one can’t help but wonder why it hasn’t been brought back yet. The sequel was a hot mess, but the original was pretty cool even for now since the demonic entity that was raised due to Harley’s need for vengeance is pure nightmare fuel. If Pumpkinhead were to be brought into the current era it would be nothing short of awesome since the creature is absolutely horrifying and on top of everything, it’s relentless in a way that any good horror monster needs to be. Plus, a story set in the backwoods is always fun since it plays with an element of the unknown that still makes for a great batch of ideas.

This movie didn’t get a whole lot of play but it can be called a cult classic since plenty of people know about it. But after that, it really didn’t get much attention for one reason or another. In a way that’s not too surprising since the movie kind of uses the gore that’s splashed all over the place as a gimmick more than anything. There are plenty of fans that happen to like this honestly and one can’t really blame them for that. There is enough to this story that it should work if someone had the gumption to bring it back. Plus, the fact that the people who everyone thought would survive started dying off quickly was actually kind of humorous.