Home
Movies
Drama
The Shining vs. The Shawshank Redemption: Which Stephen King Adaption Is Better? 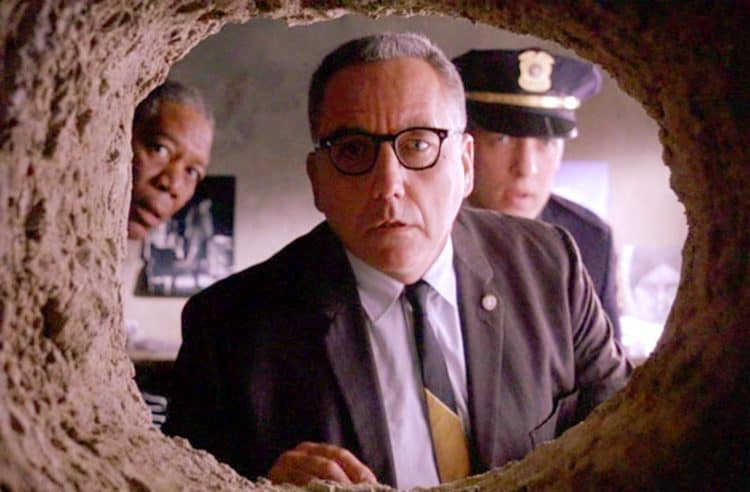 Arguably, two of the best Stephen King movie adaptions are The Shining and Shawshank Redemption. However, both films are a tale of two stories when it comes to public reception. The Shining, starring Jack Nicholson and Shelley Duvall, is about a writer who becomes isolated at the Overlook Hotel with his wife and son to cure his writer’s block. The Problem? Jack’s writing simply goes nowhere and the writer slowly descends into a madness that puts his wife and son in serious danger.

First, it’s well documented how much King hated Kubrick’s tale in his classic book. Kubrick strongly deviated from the source material and crafted the film into his own. However, King wasn’t the only one who despised the horror film as The Shining didn’t have a good public response when it first came out and the movie was actually nominated for two Golden Raspberry awards. It wasn’t until years later where The Shining finally got the recognition that it deserved and the film has gone on to be a cult classic amongst fans and critics.

The same can’t be said about The Shawshank Redemption, which was a critical darling once it came out in 1994. Starring Tim Robbins and Morgan Freeman, the film follows Andy Dufresne, whose wrongly accused of the murders of his wife and her lover. He’s sentenced to two consecutive life terms and the innocent man’s life within prison is documented. While not a big commercial success, The Shawshank Redemption managed to garner seven nominations including best picture.

So, one film was highly praised and recognized for its excellence from the beginning, but does that mean The Shawshank Redemption is better than The Shining?  Let’s dive deeper into both films.

It’s easy to understand why critics weren’t such a big fan of The Shining when it first came out. The horror film requires multiple views to truly understand everything that’s going on. However, despite Kubrick deviating from the source material, The Shining is easily one of the most complex horror films ever made. The subtext behind most words or the meaning over a visual image can be interpreted into many intriguing scenarios. Of course, the standout about this film is the gorgeous and haunting visuals.

As previously stated, there’s always a meaning behind everything Kubrick does. Every single frame and visual is meticulously throughout by the filmmaker and that mindset is why Kubrick is considered one of the best directors ever. Granted, The Shining isn’t perfect. There are some scenes that don’t add much context to the film. Considering the two-hour and 22-minute runtime, that can drag the movie down in parts. It’s rare that horror movies like The Shining heavily play on the psychological aspect, so it’s easy for any casual viewer to get bored since this isn’t a routine horror movie. Still, this is an underrated gem that must be seen.

It’s hard to argue over the critical praise of The Shawshank Redemption because the movie is simply that good. While it doesn’t have the visual brilliance that The Shining has, The Shawshank Redemption’s message and story easily make up for that. It’s captivating to see how Andy Dufresne’s life changes throughout his time in prison. It’s clear that the innocent victim is not made for the prison lifestyle and Frank Darabont wisely structures the film that slowly showcases Andy’s difficulties at adjusting to life behind bars.

Despite clocking in at two hours and 22-minutes, the film never loses steam thanks to its compelling story that’s anchored by a strong cast. Tim Robbins is easily the glue that holds the film together. The actor is tasked is to carry so many emotions with him throughout the film. Pain, anger, sadness, and happiness;  no matter when Robbins is demanded to display these emotions, he’s able to pull them off with ease. It’s also Robbins’ physical work that helps him bring the character of Andy Dufresne to life.

Of course, Robbins has a talented cast working alongside him, including Morgan Freeman and Clancy Brown. The themes of The Shawshank Redemption help carry the movie to the finish line without beating the audience over its head with its message. Sure, the film gets a little melodramatic from time to time; however, none of it ever feels cheesy or forced. Overall, a fantastic film that’s highly deserving of its high acclaim. 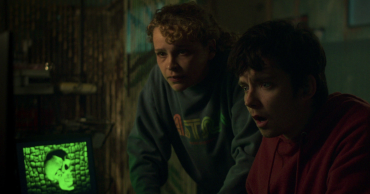 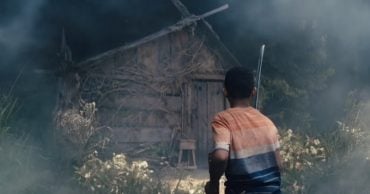 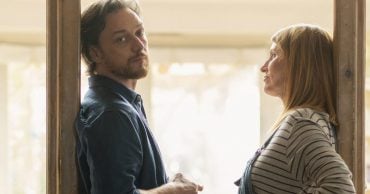 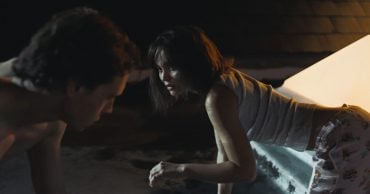 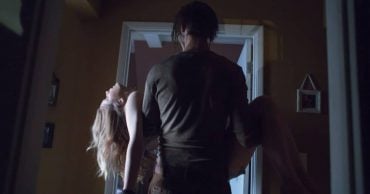