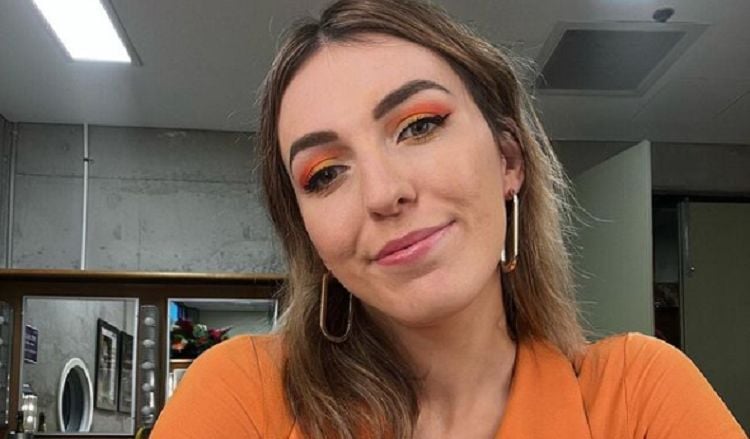 Born and raised in New Zealand, Melanie Bracewell has become known to people all across the globe. Her ability to make people laugh has allowed her to build a successful career as a comedian and a screenwriter. Melanie has also done a little bit of acting over the years. Even though her journey has had its ups and downs over the years, Melanie has never been one to back down from a challenge. While it doesn’t look like her upcoming projects have been made public just yet, there’s no doubt that Melanie has some great things in the works that will lead to an even brighter future. Keep reading to learn 10 things you didn’t know about Melanie Bracewell.

1. She Fell in Love with Comedy At An Early Age

Melanie was just a kid when she realized that she really enjoyed making people laugh. It didn’t take much longer for her to realize that she was really good at it. When she was a teenager, she started a comedy blog and eventually transitioned into doing stand-up comedy.

2. She Enjoys Interacting With Her Fans

Melanie is a very active social media user and she likes to use her online presence to engage with her supporters. It’s pretty common to see her responding to questions and comments on Twitter and I think it’s safe to say that people really love to hear from her.

New Zealand will always have an extra special place in Melanie’s heart, but that doesn’t mean that she doesn’t like to get out and experience other places. She has been fortunate to do a good deal of traveling during the years. Some of the countries she’s been to include Vietnam and the United States.

Fashion and comedy aren’t industries that people tend to think of in the same thought, but Melanie has done a great job of bringing them together. She loves sharing her personality through her clothing and she’s got a good eye for putting stylish looks together. She definitely isn’t afraid to wear bold colors and patterns and switch things up from time to time.

Throughout her career, Melanie has never been the kind of person who likes sharing a lot of personal details with the public. However, her social media presence makes it clear that she comes from a close family and she really values the relationships she has with her loved ones.

Melanie’s life may be all about comedy now, but she actually grew up playing sports and that’s something she still enjoys doing during her free time. Melanie especially seems to enjoy playing basketball and she’s got some skills on the court. That said, it doesn’t appear that she plays competitively.

Melanie may like to laugh, but her education is something she’s serious about. Melanie attended Auckland University of Technology where she earned a bachelor’s degree in communication and media studies. Even though Melanie has chosen a non-traditional career path, she is still making good use of her education.

Everybody likes to be commended for their hard work and talent. In the entertainment industry, that recognition usually comes in the form of an award, and Melanie can proudly say that she’s won several. Some of her awards include a 2021 Director’s Choice Award at the Melbourne International Comedy Festival and an award for Best Writing at the Comedy Guild Awards in 2019. If she continues moving at the pace she’s been going at, there’s no doubt there will be even more awards in her future.

Anyone who has ever had a pet knows that there’s something special about the bond between humans and animals. In April of 2022, she adopted an adorable little dog named Charlie that has since become her pride and joy. Unfortunately, though, it doesn’t look like Melanie has made Charlie his own Instagram profile. While Melanie does seem to be more of a dog person, that doesn’t mean that she doesn’t have a little bit of love for cats, too.

10. She Is Active on TikTok

Having a strong social media presence has become increasingly important for people in the entertainment industry and this isn’t something that Melanie takes lightly. In addition to having profiles on Twitter and Instagram, Melanie is also active on TikTok where she has more than 320,000 followers. What’s even more impressive is the fact that her content has gotten nearly 10 million likes.