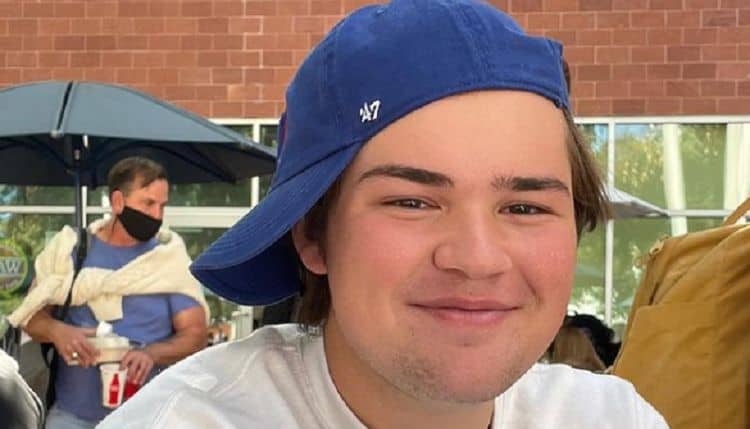 Maxwell Acee Donovan is only 17 years old, but he’s already built a pretty solid foundation in the entertainment industry. The talented young actor made his first on-screen appearance in 2015, and he has been working his way up ever since. Things really started to take off for him in 2019 when he was cast in the TV series Gabby Duran & The Unsittables. Although the show ended in 2021, Maxwell isn’t slowing down. He will be in the upcoming TV series That 90s Show which is a spin-off of the popular sitcom, That 70s Show. If Maxwell isn’t on your radar yet, he definitely should be. Keep reading to learn 10 things you didn’t know about Maxwell Acee Donovan.

1. He Likes to Play Football

Acting has been Maxwell’s main focus for several years, but it isn’t the only thing he enjoys. He has always been a big football fan and he loves playing whenever he gets the chance. When he was younger, he had dreams of making it to the NFL. However, acting has given him new goals to focus on.

2. He Has Moved Around A Lot

There are lots of people who spend large periods of their lives living in the same house. However, Maxwell isn’t like most people in this regard. During an interview with Just Jared Jr., Maxwell said, “I have lived in 15 different houses over the course of my 15 years on this planet!! All across the country (and Canada!) from Baltimore to Colorado to Phoenix to LA to Vancouver and back!!”

Due to his busy work schedule, Maxwell probably doesn’t get to enjoy a lot of the same things as other kids his age. However, when he does get some free time he likes to spend it outside. He enjoys exploring the beauty of nature by doing things like going hiking.

Many people who start in the entertainment industry at an early age end up being homeschooled. Maxwell, however, has chosen to stick to a traditional school environment. He is a student at Los Angeles County High School for the Arts where he is part of the cinema program. He is set to graduate in 2022.

Having a strong support system is important no matter what a person decides to do in life. However, it’s especially important for people who work in stressful industries like entertainment. Fortunately for Maxwell, he has the support of his loved ones. He comes from a close-knit family. He has an especially tight bond with his grandfather who he loves to go fishing with.

Not only has Maxwell moved around a lot, but he has also gotten the chance to do a good amount of traveling both in and out of the United States. However, out of all of the places he’s visited Scotland remains his favorite. He hopes to return to the country to celebrate his 18th birthday.

Teenagers tend to get a bad rap for being self-centered and careless, but that isn’t Maxwell’s style at all. Even though he is young, he already knows what kinds of things are important to him, and human rights are one of those things. He has used his social media presence to speak out against things like racism.

Just because Maxwell is part of the entertainment business doesn’t mean that he can’t also be a fan like the rest of us. That said, he is an especially big fan of the legendary director, Quentin Tarantino. In fact, he told Just Jared Jr. that Tarantino is his favorite.

9. There Are a Couple People He’d Love to Work With

Maxwell has already gotten the chance to work with some very talented people, but there are a couple more he would love to add to the list. While talking to Just Jared Jr., he said, “I am a huge Marvel/Star Wars fan and would love to work on either, especially to work with Ryan Reynolds and/or Chris Pratt on a Guardians or Deadpool movie!” Hopefully, he’s able to see that dream come true one day.

Social media has become a great way for people to reach countless people at once. As a teenager, Maxwell certainly understands all of the power that social media has. In addition to having profiles on Instagram and Twitter, Maxwell is also pretty active on TikTok. He has more than 23,000 followers on the platform and his content has gotten more than 33,000 likes. 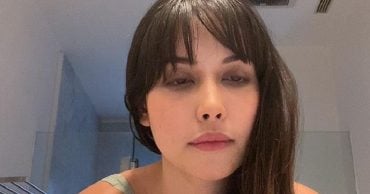 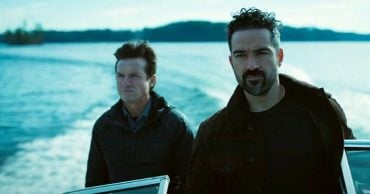 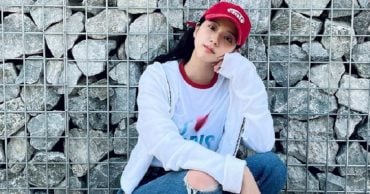 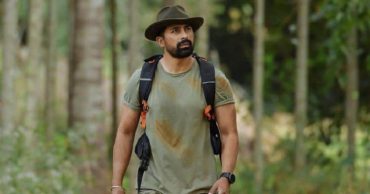 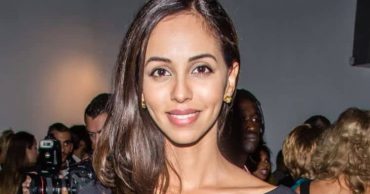 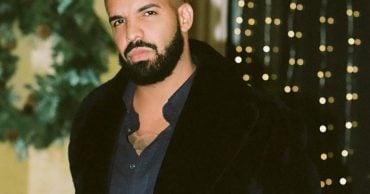