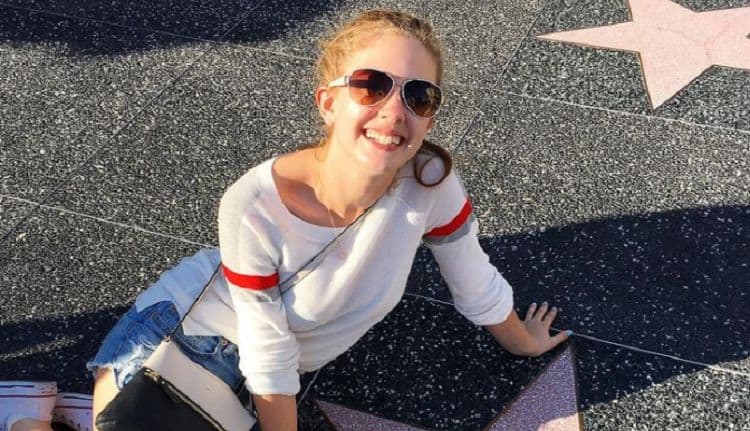 Mallory Bechtel is a tremendously talented artist who has the potential to become a legend. Even though she is only 21 years old, she’s already shown that she has what it takes to stand next to some of the biggest names in the entertainment industry. From the big screen to the small screen to the stage, Mallory can do it all. She is now on the brink of another awesome opportunity that will help spread her talents to a wider audience. Mallory will be a cast member in the upcoming series Pretty Little Liars: Original Sin which will somehow connect to the original Pretty Little Liars. Keep reading to learn 10 things you didn’t know about Mallory Bechtel.

Houston is known for being the birthplace of some incredibly talented people, and Mallory Bechtel is another name that can be added to the list. She was born and raised in the area and, like most Texans, she’s very proud of her roots. However, it’s unclear whether she still lives in Texas.

2. She Started Acting In Elementary School

Mallory was still a little kid when the acting bug bit her out of nowhere. Not only did she develop an interest in acting, but it quickly became clear that she was very talented. She began performing in school plays and she realized it was something that she wanted to take seriously.

If you’re a fan of Mallory’s work, you’ll be happy to know that you don’t have to wait for her next stage or screen appearance to see her in action. Mallory has a YouTube channel where she posts videos of herself performing. At the moment, the channel has more than 20,000 subscribers and well over three million total views.

4. She Plays The Guitar

Acting is what put Mallory on the map, but she also has some serious musical talent. She enjoys playing the guitar, although we weren’t able to find any information on how long she’s been playing. As far as we know, she doesn’t have any plans to pursue a music career.

5. She Was In An Episode Of Law & Order: Special Victims Unit

At this point in her career, Mallory hasn’t spent a lot of time on screen. However, she has been a part of some pretty impressive projects. Her second TV role was in an episode of Law & Order: SVU in 2018. Although it was only a one-time thing, it still proved to be a great experience for the young actress.

In the theater world, there is no bigger honor than being cast in a Broadway production. This is something Mallory can already say she’s done. She was a cast member in the Broadway production of Dear Evan Hansen from 2018 to 2019. Her role earned her lots of recognition both in and outside of the industry.

Since starting her career, Mallory has chosen to remain relatively private when it comes to her personal life. She doesn’t share much information outside of her career, and that probably won’t change. One thing we have been able to learn about her, though, is that she comes from a close family. She has an especially tight bond with her younger sister.

As a successful young actress, people expect Mallory to spend a lot of time on social media. However, that’s never really been her thing. When discussing her feelings toward social media, she told the Columbia Spectator, “I’m always just much happier when I don’t participate in it. So once quarantine happened, I was like ‘I’m just going to remove myself”. She added, “I’m not good at it, is the thing. I can see how other people post and interact. It does not come naturally to me”.

9. Initially, She Only Wanted To Do Musical Theater

10. She May Decide To Go To College

After graduating from high school, Mallory’s plan was to study at New York University. However, her plans were derailed (in a good way) when she was cast in Dear Evan Hansen. Now, however, she is considering going back to school and she would love to major in English.