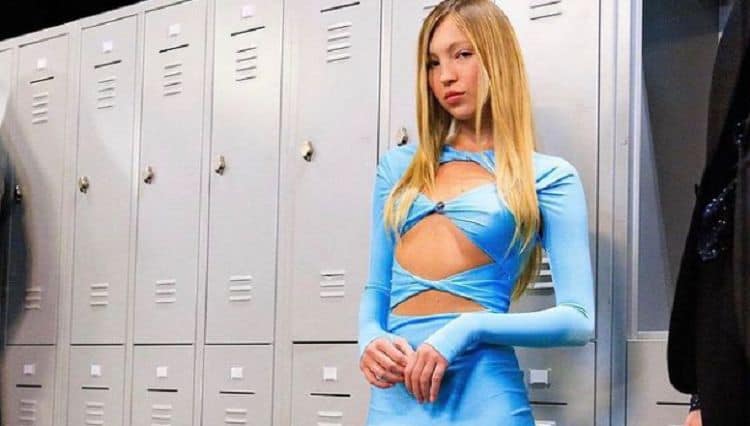 Lila Grace Moss Hack has many names. In addition to her own four names, she’s the daughter of a famous supermodel and a famous CEO. She is also a model. Her entire life has been spent in the spotlight despite the fact that her parents did all they could to keep her out of it. She is the daughter of famous model Kate Moss and Dazed Media Founder Jefferson Hack. Together, they raised a daughter who is lovely, strong, and who is forging her own path in a world that is often difficult, and she is doing so with absolute grace.

When you are the daughter of one of the world’s most important, most face, and most iconic supermodels, you have some good genes to work with. She’s got the good genes, and she is following along in her mother’s footsteps. She’s a working model with many jobs, and we can see why with her timeless beauty.

It should come as no surprise that she is signed with her own mother’s Kate Moss Agency, but did you know she’s already been a cover model for British Vogue? She’s also modeled for some of the most prolific designers in the world. Do the names Marc Jacobs and Versace mean anything to you?

4. She Went Against Her Mother’s Wishes

While her mother doesn’t mind her being a model, Kate Moss did not recommend that her daughter go into this line of work. She said it would not be her own personal recommendation for her daughter, but she certainly would not stop her if she was given the chance. We have a feeling mom signed her to her own agency to keep her as close as possible.

There is so much so many don’t know about diabetes. In fact, most people know next to nothing about the disease other than the bare minimum. Lila is a young woman who has lived with Type 1 Diabetes for some time. She even wore her insulin pump and monitor when she walked the red carpet at the Met Gala. Her health is important, and it always comes first.

6. Her Mom is Her Best Friend

At the end of the day, Kate Moss and Lila are the best of friends. Even as a little girl, she did not like it when photographers were all over her mother and when people were trying to do things like get their photos or talk to her. She liked to have her mother to herself, and they have always been quite close.

Give her a Netflix account and some crime shows. She’s just like the rest of us, and she and her mother love to lie in bed together watching Netflix crime series. It’s their favorite thing to do before bed, and we are there with them. All the documentaries. All the crime shows. True crime documentaries are really the most fantastic.

So much of the world struggles with this one sentence. No. It’s a full sentence. It’s a complete sentence. It’s one that so many of us have a difficult time with. Explaining what we want people to hear is a big one. She is good at saying no, but she does want the world to know that she is nice about it. Her no’s are her own personal answer, and they are never meant to be taken in the context that she is being rude or inappropriate.

9. She is Close to Her Father

She spent her weekends with her father growing up, and their remain quite close. She loves to play cards with her father. It’s their thing that they enjoy doing together, and we cannot think of anything more adorable than that.

10. Her Mother is Very Protective

When Kate Moss is asked to do interviews, she rarely does. When she was asked to provide a quote about her own daughter for an interview in Vogue, she declined by telling the magazine that this interview was for her daughter and not for her. She wanted her daughter in the spotlight. 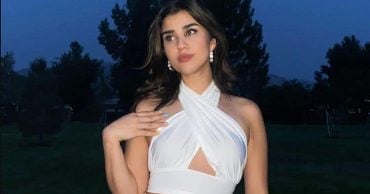 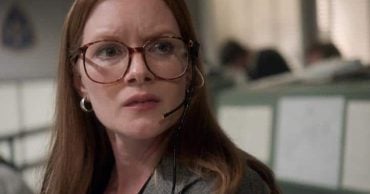 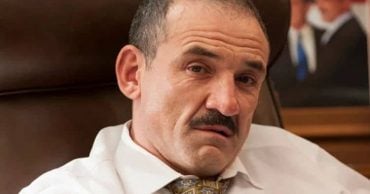 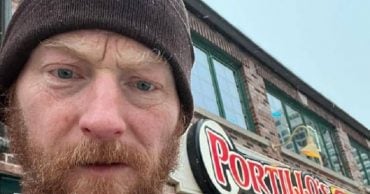 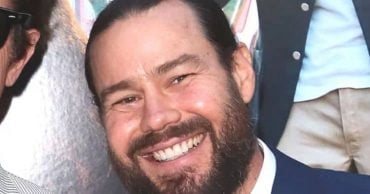 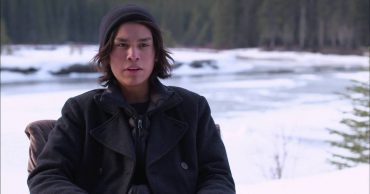