Home
Entertainment
Is Phase Four Going to Destroy the MCU? 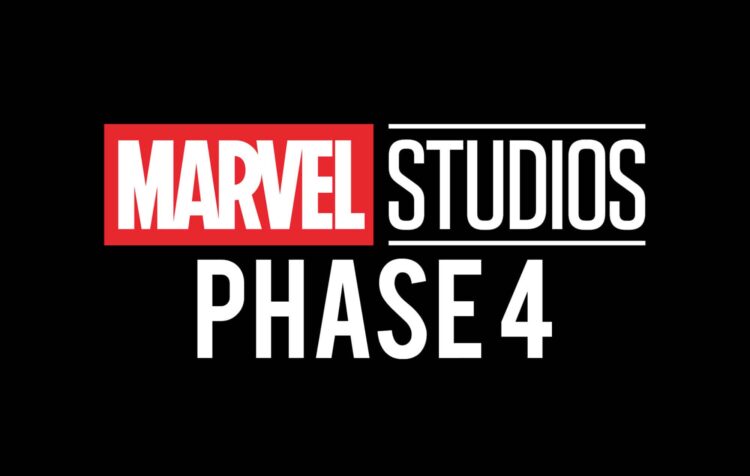 Quite often it feels more like paranoia that has people wondering if the MCU is going to fail at some point thanks to the forced diversity and representation that’s being added in with each new phase. But while these elements are great and do create a wider and more enjoyable story, there is a point when one does have to worry just a bit as to whether they’re eventually going to lead to an overload that will eliminate what the MCU was when it first started and replace it with something that is hard to recognize. Again, it’s paranoia for the most part, but there have been moments within the current phase that are feeding into these types of thoughts, and it’s tough to say with any real conviction that the current direction of the MCU isn’t leading this way. Many would state that of course, it’s not going to happen, that the current direction of the MCU is looking up and the incoming heroes and villains will be able to build the franchise up in a way that fans will respond to in a positive light.

It’s been noted that the main point of this current phase will soon be made clear, much as the Infinity Saga was made clear once Thanos showed up. But as of now, there are plenty of people wondering if the arrival of Captain Marvel, Ms. Marvel, She-Hulk, and many others are going to herald a huge shift in the franchise that will see it decline in the years to come. The fact that there’s a ten-year plan in which the MCU has been planned out might be uplifting, or it could mean that there’s an expiration date depending on one’s perspective. That sounds kind of pessimistic to be certain, but it also sounds like something that many people might think is a good indication that the MCU could be leaning into a phase that might be a little troubling.

A lot of fans are of the mind that the MCU is still headed in the right direction as more and more individuals are being included and the nature of the franchise is becoming far more diverse. But one has to wonder what’s going to happen in the next year or two when things continue to ramp up and new heroes and villains are brought in. The fact that Iron Man, the Hulk, Thor, and Captain America brought the MCU to life initially while showcasing several different characters that might have been used to a greater extent is what a lot of people have mentioned over the years. In other words, the patriarchy and misogyny have been responsible for the MCU turning out the way it did since Black Widow didn’t get her shot initially, and then many other female characters had to be fought for to get them on screen. What’s really funny about that is the fact that they were likely planned for a while, and no one wants to admit this. The fact is that the Marvel Universe doesn’t work without the men’s female counterparts, especially since some of them are insanely powerful and could make a huge difference in the overall story of the MCU.

Now that some of these women have been introduced though, there are plenty of fans that are either not liking their representation or are, rightfully, pointing out that while these characters are necessary, the fact that it looks as though they’re being promoted as being more powerful, more efficient, and overall better than their male counterparts is a bit annoying. Captain Marvel being listed as the strongest Avenger is enough to irk a lot of people, but it can be let go since she is a tough, cosmic-powered individual. But thinking that She-Hulk in her base form is stronger and more durable than her cousin, the Hulk, feels like it’s taking things a bit too far. This is one of the reasons why people are arguing that the ‘M-She-U’ could possibly ruin the franchise. The fact is that men and women are both needed in this franchise, but allowing one to stand tall while the other is made to feel somehow lesser is a matter of perspective.

At this point, the MCU is going to keep rolling forward without much thought as to what’s come before in terms of whether it’s harmful or helpful. People are going to need to accept what comes and let paranoia go for a while, since the stories that have been told at this point aren’t completely terrible, and there are plenty to come that offer a great deal of hope. The MCU isn’t on its way down the tube, but it does feel as though a balancing point has yet to be struck. In the years to come it’s not hard to think that things are going to swing one way and then another.