Home
Movies
Is There Any Chance That Black Widow is Still Alive? 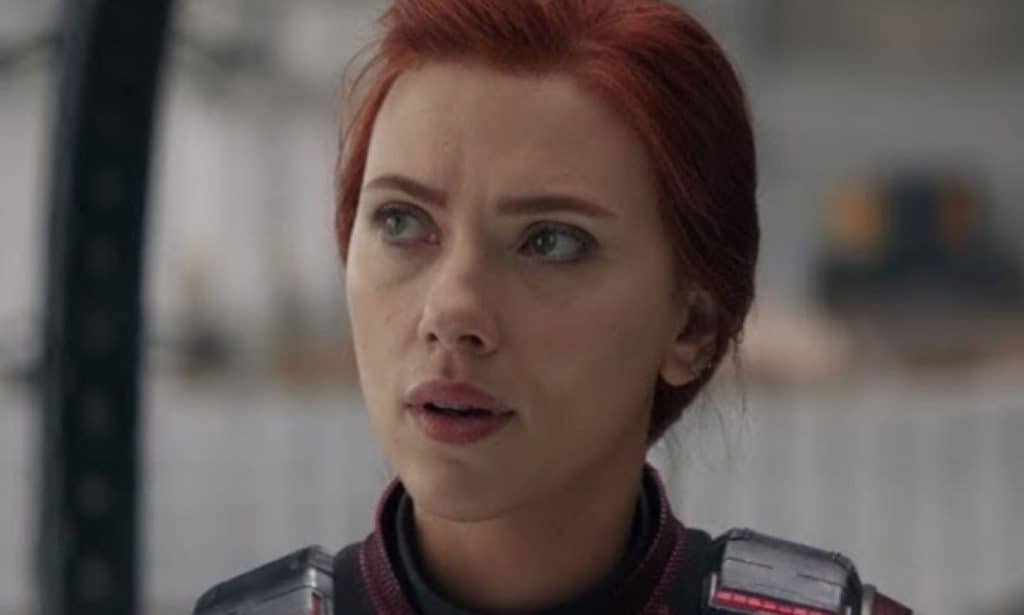 As far as anyone knows at this point, Natasha Romanoff is dead in the MCU that they know, and while it’s still kind of a sore spot with a lot of people the fact is that there’s been nothing to dissuade this type of thinking until a theory stating that Natasha could still be alive managed to surface not long ago. Plenty of people are bound to shake their heads while telling fans to just let Natasha go, especially since the whole idea of death in the MCU doesn’t appear to apply that much any longer, and will apply even less if the multiverse is going to be used as it has in the comics. But one can guess that with people wanting to see Black Panther recast now in order to keep that story going, they’re likely going to want to see Natasha return, though recasting her could be an issue. But getting down to how she’s alive, the theory points out that when Captain America took the Infinity Stones back to their proper places in time, that should have likely triggered something that would have created a necessary exchange that would have been able to bring Natasha back.

Fans are bound to remember Vormir as much as anything in the MCU since this is where Thanos took Gamora to sacrifice her in order to gain the Soul Stone, but it’s also where Clint and Natasha had to go for the same thing. But when Steve Rogers returned the stone, many people are wondering how that wouldn’t force the soul that was taken in order to retrieve the stone to be given back. Stay with me on this one, since it might sound a lot like a cosmic gift return/exchange, but in a weird way, it does make a bit of sense. What doesn’t make sense is anyone trying to think that whatever force took Natasha as payment would be willing to just hand her back healthy and whole. But for the sake of argument, let’s say it did. Where is she?

That’s another great question that has a much wider answer since given her training and her ability to blend into a crowd, it’s fair to say that Natasha could be anywhere and even be completely off the grid after being returned to earth if she was. There’s nothing to say that she wasn’t revived on Vormir and had no idea how to get anywhere, especially considering that the world appears to be kind of hard on anything living. But even if she did find herself on earth it’s hard to state why she wouldn’t make herself known since there would be little reason not to. Maybe she could no longer face Clint, maybe she figured it would be better if she was thought of as a hero and didn’t return, who knows. There would no doubt be a story to tell if it did turn out that she was alive, but seeing as how this is a theory it’s tough to say that it has any ground to stand on other than that which is made of imagination, it’s easier to think that this theory is a way to get everyone’s hopes up without any happy ending when it all comes crashing down.

If it did turn out that the MCU is pulling another fast one and was getting ready to bring this character back, it wouldn’t be that big of a surprise, but it also wouldn’t be a surprise if they’re allowing this theory to play out since it’s not bound to go anywhere. Plenty of fans would love to see Natasha back, and possibly see more Black Widow in the years to come. But that feels like it would be the wrong approach since there’s already been so much hype over Florence Pugh stepping into the spotlight and taking on the Black Widow role that it might backfire in a big way if the gossip turned out to be real. Black Widow managed to die a hero after doing a great number of villainous things over her life, so it’s better to think that she was given a hero’s death rather than cheapen things by coming up with a way to resurrect her, even if the reasoning behind Vormir giving up her soul would be enough for a lot of people.  There’s a point when wanting a character back and not getting them reaches grief, then denial, then more grief, and then a fantastical resurrection that makes their sacrifice a bit meaningless. One has to recall that Natasha wasn’t pushed or dropped off the side of the cliff as Gamora was, she went willingly and even fought Clint for the opportunity to make it happen. So if she is alive, then it might not be the great thing that people want to think it is. If she’s not, and this is still just a rumor, then sadly it’s for the best.