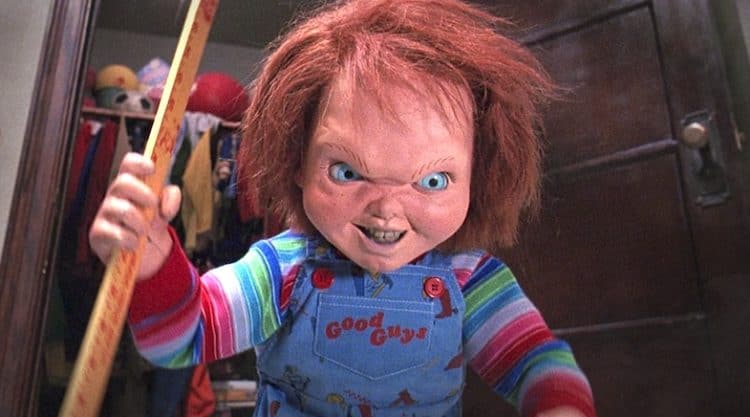 There’s a bit of an issue with anything becoming a symbol of anything else at times, and it has to do with perception. While Damion Damaske of Joblo and even the creator of Child’s Play appear to see the movie as a symbol for LGBTQ+ rights, some of us are having trouble making the connection. How a psychotic doll that was brought to life by a serial killer who was looking to evade the police and eventually insert his soul into a child has become the symbol of gay rights is kind of hard to fathom really and in a way feels like a bit of a stretch. One obvious reason is that there are plenty of movies in which LGBTQ+ rights and representation have been a focus over the years and it’s fair to state that a lot of them have not been made into symbols. Some might want to call it an insensitive and ‘privileged’ view that can stand back and wonder at why some parts of pop culture are being looked at in this light and others aren’t, but the confusion is very real since labeling a horror movie as a symbol of anything that’s meant to be positive is just that, confusing. Maybe it’s Chucky’s brightly-colored shirt? Or because one of the movies had a gay or non-binary character in it? If that’s the case then what about Revenge of the Nerds, or Alien (Lambert was a transgender woman apparently according to Alice Collins of Bloody Disgusting), or the Rocky Horror Picture Show, or any number of movies that have been made with characters that are non-conformist? The answer, or at least one answer, comes down to what symbol people tend to choose, not which one makes the most sense.

Let’s be clear, this isn’t a denial of the use of the movie as a symbol, it’s a bid to understand the thinking that went into it since very little about Child’s Play overall really ascribes to what many might think of the LGBTQ+ community given that there are still a lot of heterosexual themes and very little real representation in the movies when one really looks at them. In fact the first movie of the bunch has really no representation unless there was more going on with some of the characters than the audience was made privy to. Trying to use this movie as a symbol is kind of hard to understand since it’s a slasher flick that went on for way too long and created multiple sequels that have taken the original legend so far over the top that it’s become a comedic horror at this point. There’s nothing to say that a person or a community can’t take something as a symbol obviously, but the connection is about as clear as mud in some cases and the sense of it is enough to make the average person shake their head in consternation at how Mancini really decided to hitch the movie to LGBTQ+ rights.

For a lot of fans, Child’s Play really stopped being that great after the second movie since the durability of Chucky’s soul makes it appear as though he’s stronger than Superman in some regards since it doesn’t matter if his material body is entirely torn apart, somehow he’s still able to keep coming back. But to keep bringing him back means that the core story isn’t going to change all that often and he’s going to keep looking for a way to get out of his doll body and into another one. Seriously, it did get old after the second movie, but somehow people kept coming back to the idea that Chucky was still worth keeping around. It’s hard to fault anyone for that since he did become an icon back when he first appeared, but to think that the movies have maintained the same quality over the years is to remain willfully naive since with modern technology the movie is still bound to repeat itself again and again with very few new ideas thrown in for flavor. Scott Tobias of The Washington Post mentions something about this subject, but it’s still mired in that hard to explain kind of thinking that feels reminiscent of those that are attempting to make a connection without letting on that they have no idea why they bothered to mention it, largely because there’s nothing really there.

Once again, don’t take this as a condemnation of the LGBTQ+ community seeking  symbol, but more as a statement that it doesn’t make a lot of sense to pick a slasher movie as a positive symbol of a community’s rights. There are a lot of other movies out there that might be better symbols than this one, even if they’re not quite as iconic. At the very least the symbolism being attached to them could make it possible for them to be thrust into the spotlight again. 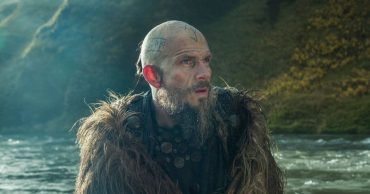 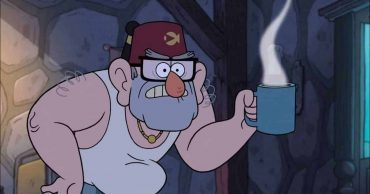 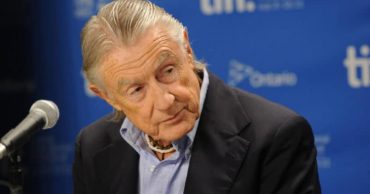 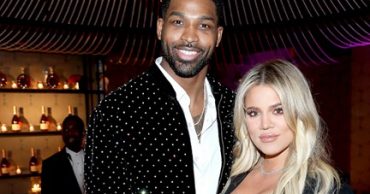 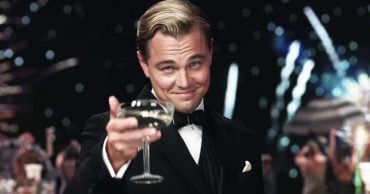 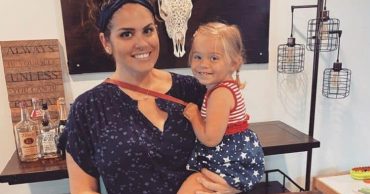