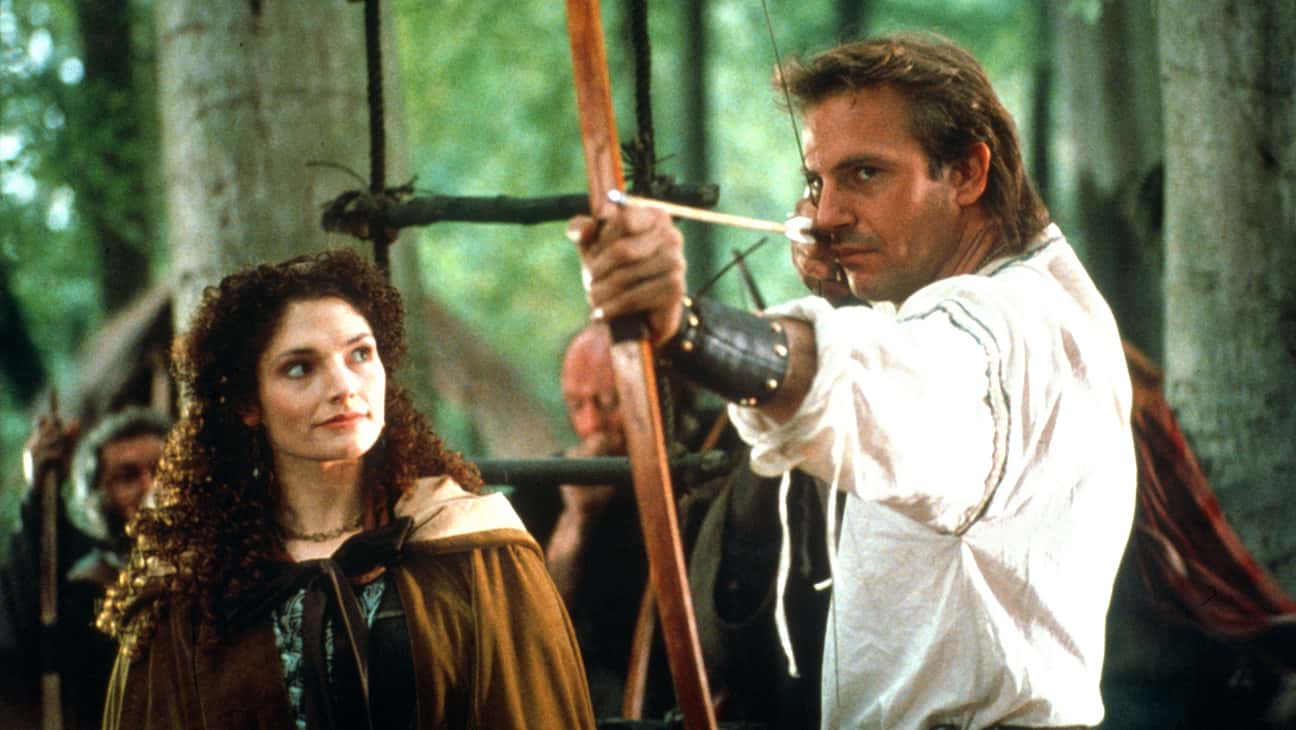 Some of the best examples of acting are from actors who can combine technical mastery with the assuming of a characters entire essence and peculiar eccentricities far removed from the actor’s natural disposition. But more often than not, trying to combine all of this ends in disaster, particularly in the technical department. While there are many actors who effectively walk and talk differently from themselves when in character, in addition to wearing prosthetics effectively, doing an accent different from their own speaking voice is by far one of the hardest technical aspects to master. Of all American actors, Meryl Streep is typically lauded as the master of this domain (well, most of the time to be honest), and by far the most attempted accent by American actors is British–English to be technical. It hardly ever goes well. In fact, Brits are far better at effectively displaying American accents left and right, all the time. Even with the result being performances that are so distracting due to the lousy accent, Hollywood actors still enjoy butchering UK accents, and the history of this is long and varied. Let’s explore.

It’s almost cliched at this point to name Dick Van Dyke’s horrible cockney accent in Mary Poppins as the worst, but it has to be this way because it’s true. Listening to his accent reads as if he simply heard a snippet of what a South Londoner sounds like and then imitated what it would sound like if an American jokingly tried to speak that way…in an entire performance during weeks of filming. Bad attempt aside, there is something endearing and lovable about his performance in the film, so all is well. At least he recognizes how bad the accent is, and has a remarkable sense of humor about it all.

Whew, this one is bad beyond the telling of it. Hartnett’s accent in this film may as well read as American gives performance as UK citizen who enjoys mixing British dialects from virtually every part of the nation. RP, Cockney, Mancunian, London Cosmopolitan, Scottish, Shakespeare? It’s so utterly bad that the filmmakers should have just tweaked the script to make his character American, but alas, that never happened, and this performance will live on his filmography for all eternity. It’s best to just hear it in action to believe it.

Speaking of American actors with lovely faces trying to affect an English speaking voice, we have now arrived at Keanu Reeve’s attempt at a Victorian-era voice in Bram Stoker’s Dracula (1992). Unlike Hartnett in Blow Dry, the terrible accent does not completely damage Reeve’s performance, which is not surprising seeing as how he is a great actor, but perhaps he should have worked with a dialect coach a bit more and not relied on what can only be an affected attempt at sounding like what Sherlock Holmes may have sounded like had he been a real person.

Kevin Costner’s attempt at an English accent is a perfect example of it’s so barely noticeable that it would have been better to just drop it. Robert Redford did this for Out of Africa (1985), and at least it’s not distracting and allows a viewer to simply imagine. The first problem with his accent in this film is that he is trying to ask us to believe that a medieval English person probably sounded just like a 20th-century English person. That alone would be okay since we have no audio from medieval England obviously, but the accent he uses is similar to when Madonna started to attempt to sound English in the early 2000s–meaning its all a joke. Still, not a bad film at all, and to be totally honest, his performance is not that bad either.

Don Cheadle is a great actor, and it is still unclear if he was simply trying to pay homage to the Cool Britannia era of the UK during the late-90s and early 2000s, but what is there on screen is a God-awful Cockney accent. The problem with this accent is the same that applies to Van Dyke’s and Hartnett’s attempt at this dialect in that it tries too hard and is nothing more than a head voice type inflection for a popular interpretation of such a distinct accent. American actors have to be believable when they attempt foreign accents, and in this case, that never happens.

Not many people regard Gwyneth Paltrow’s usage of an English accent in Emma (1996), Sliding Doors (1998), Shakespeare in Love (1998), and Possession (2002) as bad, and based on her ability to maintain the tone of the accent and limitation of her own accent from rising up (somewhat), they are right. But there is something obviously affected and concentrated about her English accent performances that is just…meh. Like this scene in Sliding Doors where it’s all just a bit too London cosmopolitan and popularly affected to the point that her accent doesn’t sound lived in enough.

Some of the Best Attempts:

Unlike Paltrow in Sliding Doors, Zellweger’s metro London accent is believable because her performance is natural and understated like you would expect a Londoner to be. It’s not exquisite, but it’s pretty amazing for a native Texan no less.

Streep’s English RP in The Iron Lady is not the best thing about her accent in this film, but rather it is her flawless mastery of Margaret Thatcher’s speaking voice that makes it one of the best. She so believably becomes the character.

Surprising to many at the time, Downey Jr.’s Victorian-era RP is absolutely superb in the first of what is expected to be a trilogy of films. It wasn’t expected, but his dry humor makes it totally believable.